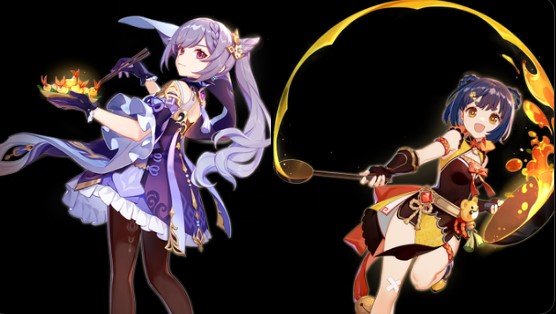 Genshin Impact fans have plenty to look forward to in the coming days, as a new skin might be arriving to the game.

Genshin Impact has been gaining a lot of popularity, and the game shows no signs of slowing down anytime soon. With a plethora of updates slated to arrive in the coming days, the game will be growing further in the days to come.

The costume system was added to the game just a few months ago, and we got two skins, Barbara and Noelle. While one skin was available for free, the other could be bought in the game.

Along with that, there were revelations about Scaramouche, Yae, and Dendro characters. While fans have been eagerly waiting for Dendro characters to arrive, it seems like they might have to wait a bit for that.

Apart from that, we also got some interesting details about the upcoming skins. According to Sukuna, one of the prominent leakers in the Genshin Impact community, we might be getting Ningguang and Keqing Skins during the Lantern Rite event.

There is not much not known about the skins or whether they will be free or not, but we can expect the Lantern Rite to arrive next year. One thing is for sure, fans have plenty to look forward to in the coming months.