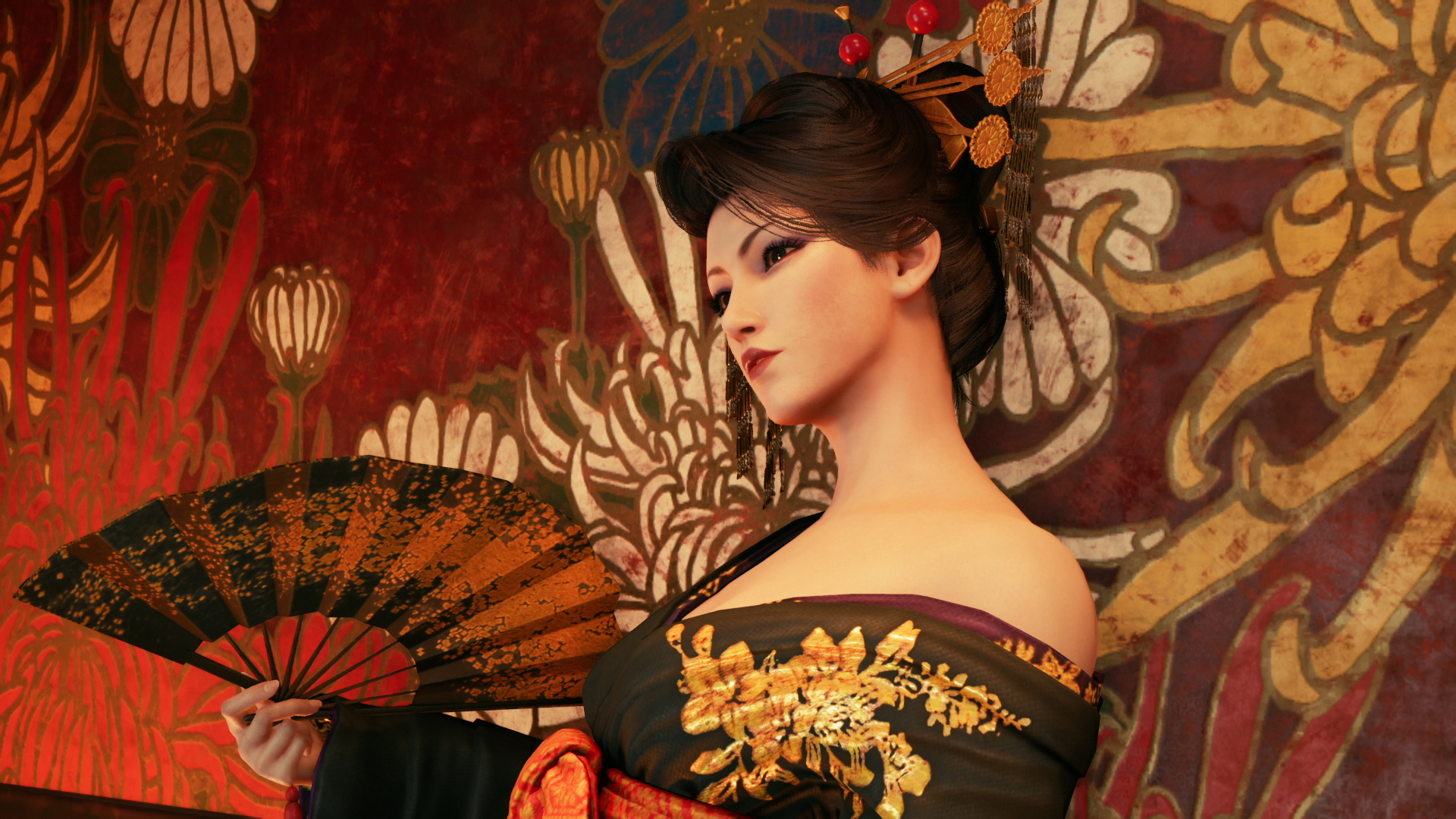 Famitsu recently published a collection of special end of the year creator aspirations for 2021 from 110 developers, including one from Final Fantasy VII Remake Producer Yoshinori Kitase (translation by Audrey):

Yoshinori Kitase also has a comment in the Famitsu special 110 creator aspirations for 2021 interview.

He mentions "the new world of FF7 has only just begun" and they are progressing smoothly with development. He says to wait a bit longer for new info.

In his special message to fans he mentions that “the new world of FFVII has only just begun” and the developers are progressing smoothly with development. He also implores fans to “please wait a bit longer for more details.” Hopefully that means some brand new announcements are forthcoming next year.

As revealed by the official Square Enix music account Final Fantasy VII Remake OST Plus launched December 23rd in Japan. You can preorder the OST here. And for more goodies, a new guidebook was launched in Japan, titled the Final Fantasy VII Remake Material Ultimania. The book was released on October 29th, and includes artwork, CG artwork, planning documents, storyboards, liner notes for the music, interviews with the voice actors, and more.

The director of Remake Tetsuya Nomura was the one to propose the original Final Fantasy VII’s most shocking moment. As previously revealed, Final Fantasy VII Remake has many new elements to it and Scenarist Kazushige Nojima even explains how he rewrote Cloud for the remake. We also translated comments from Nojima about how Final Fantasy VII influenced Final Fantasy VIII. In an interview posted through Square Enix, Co-Director Naoki Hamaguchi and Kitase talk about their reasoning behind making some bold changes for the remake of such a beloved game — namely why Sephiroth was introduced so early in the game. We also translated the short film made to promote the remake. Square Enix, meanwhile, is currently working on the second and possibly last episode.