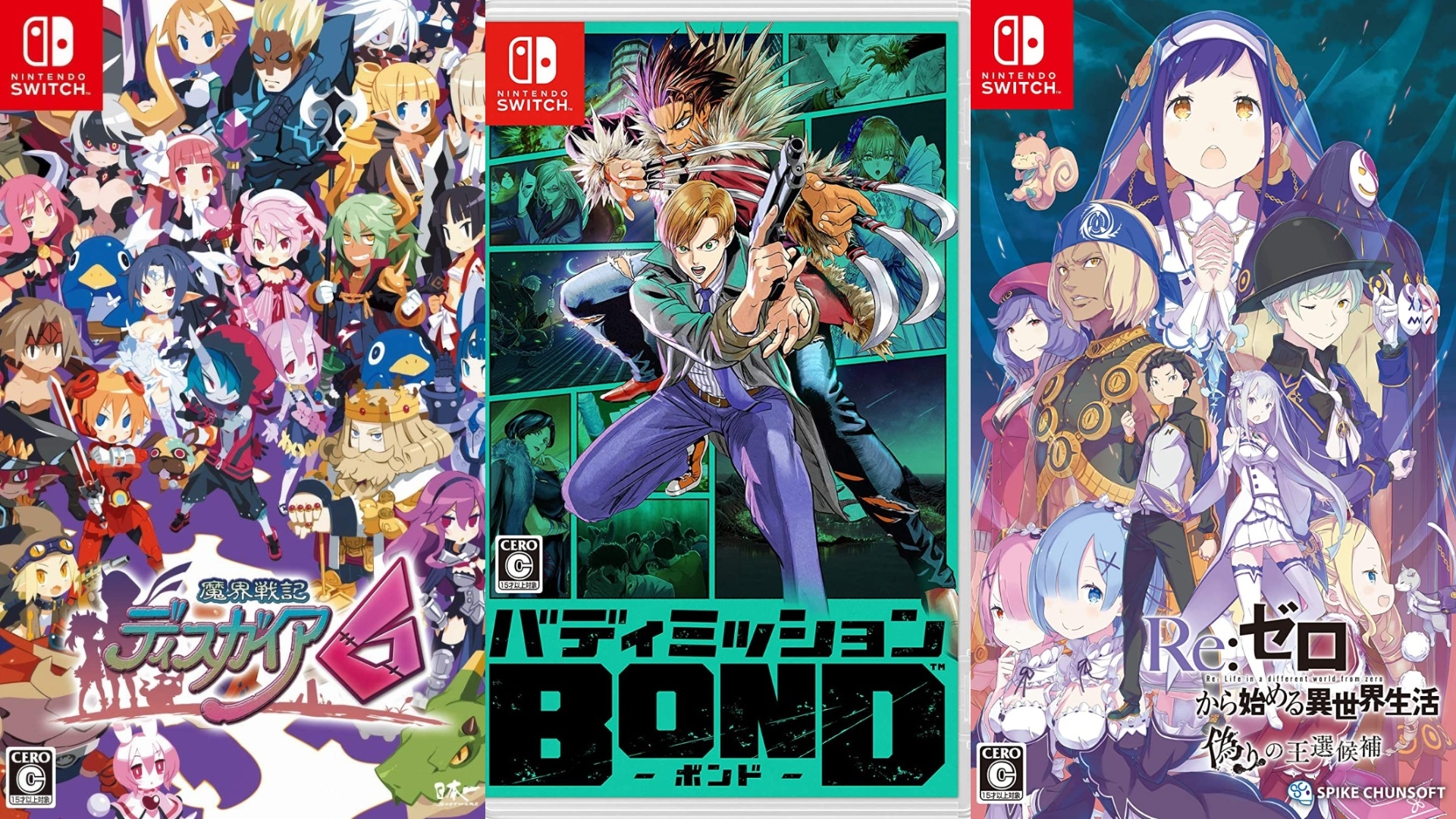 This week’s Famitsu Magazine (officially titled Weekly Famitsu Magazine February 4, 2021, Issue) included reviews and scores for the following upcoming games in Japan: Makai Senki Disgaea 6. Buddy Mission Bond. Re:Zero -Starting Life in Another World- The Prophecy of the Throne. Fell Seal: Arbiter’s Mark. While Famitsu Magazine will only be available a few hours from now, the review scores have leaked beforehand, as always. Here are the scores and part of the reviewers’ impressions.

Disgaea 6 is the newest game in the long-running Tactical RPG series and flagship IP of Nippon Ichi Software. It incorporates various quality of life improvements for players who wish to enjoy the game but might not have the time to do so, like turbo modes. Disgaea 6 will launch in Japan on PS4 and Switch on January 28. In the West, Disgaea 6: Defiance of Destiny was only announced on Switch, for a Summer 2021 release. The game was first teased in August 2020 and officially revealed in September 2020. Lastly, a demo was announced in Japan, coming January 21 and with saves transferable to the main game.

Buddy Mission Bond is a brand new IP by Nintendo and Koei Tecmo. It’s an ADV (A genre commonly bundled under the term “visual novel” in the West) with 3D action gameplay phases and QTE-like events. A policeman, a bandit, a conman and a ninja form a special team to battle evil. The character designer of Buddy Mission Bond is Yuusuke Murata, who illustrated the manga version of One Punch-Man. Read more with our past coverage. Buddy Mission Bond launches on Switch on January 29 in Japan. It wasn’t announced outside Japan at the moment. A demo is available on the eshop.

Re:Zero -Starting Life in Another World- The Prophecy of the Throne is a tactical RPG x ADV adaptation of the popular anime. It most notably includes a brand new heroine named Melty Pristis, voiced by Sora Amamiya (Kasumi Yoshizawa in Persona 5 Royal, Aqua in KonoSuba). Re:Zero will launch on PC via Steam, PS4, and Switch. On January 29 in North America, and February 5 in Europe. You can preorder it on Amazon to support us. Day One Edition, Limited Edition.

Keep in mind that the Famitsu reviewers’ impressions are shared without context in leaks. As such, they can be misleading. Moreover, keep in mind that Famitsu Magazine’s scoring system can be heavily discussed, to say the least.

The post Famitsu Review Scores – Disgaea 6: Defiance of Destiny, Buddy Mission Bond, Re:Zero -Starting Life in Another World- The Prophecy of the Throne by Iyane Agossah appeared first on DualShockers.