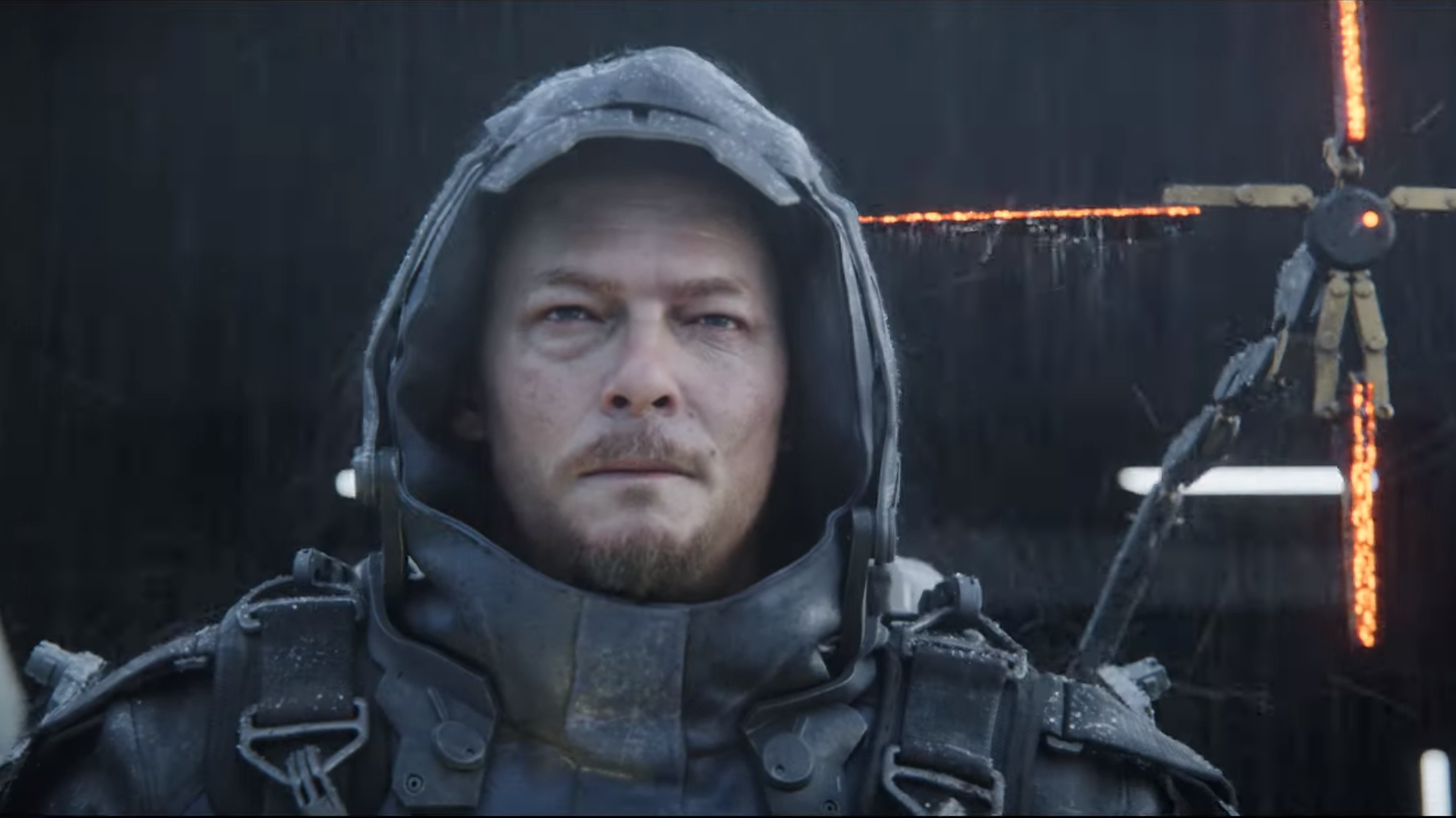 Since its release this past November, Hideo Kojima’s long-awaited Death Stranding has continued not only to garner attention for its story and world, but also its visuals and music. The music of Death Stranding especially gained acclaim for its haunting songs from artists such as Low Roar and CHVRCHES, with a new soundtrack album for the game now available to stream or purchase digitally.

Kojima Productions shared today that the full soundtrack for Death Stranding featuring the game’s licensed music is now available across digital and streaming platforms, titled Death Stranding (Songs from the Video Game). Notably, this soundtrack differs from the previous two albums that have been released so far for the game, which included its full score album and Death Stranding: Timefall, which was comprised entirely of the original music in the game contributed by artists such as CHVRCHES, DJ Lazer, and more.

DeathStranding OST “Death Stranding (Songs from the Video Game)” is available now. 22 tracks total.18 tracks by LOW ROAR, 2 tracks by SILENT POETS and the ending track “DeathStranding” by CHVRCHES and “PATH” by APOCALYPTICA that was used for the trailer. https://t.co/UHNdRezPCw

This album instead is made up of the licensed tracks from the game, primarily consisting of Low Roar’s music from various points throughout the game. However, there are also several tracks from CHVRCHES, Apocalyptica, Silent Poets, and several other artists that contributed to its soundtrack. Between the three soundtrack albums, you’ll now have the perfect opportunity to relive some of the game’s most memorable moments through its music, and I’ll for sure be putting the soundtrack on the background in the future.

Death Stranding is available now for PS4, and will be coming to PC sometime this summer from 505 Games. If you have yet to experience the game for yourself, you can pick it up right now over on Amazon for PS4. For the soundtrack album itself, you can listen to it below via Spotify: