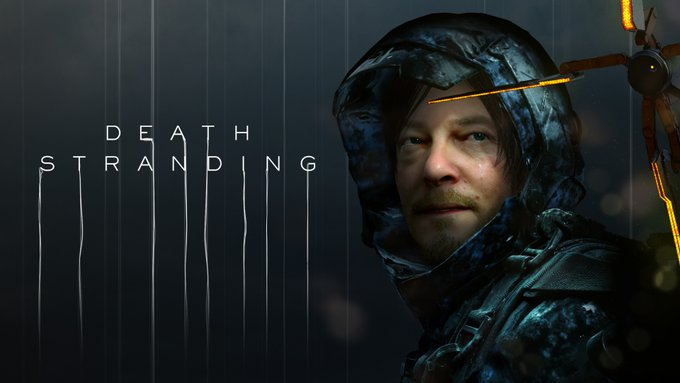 The delay is due to the new coronavirus pandemic, seeing Kojima Productions, like most workplaces around the world, switched to work from home. The delay will allow more time for the developers as the pandemic shuffled their lives around like anyone else. Turns out developers are also human beings.

Following the temporary closure of KOJIMA PRODUCTIONS, we have had to delay the PC launch of DEATH STRANDING to July 14, 2020, to allow more development time amidst the current work-from-home orders in place. Thank you all for your patience and continued support!#keeponkeepingon pic.twitter.com/euOmebcdQj

Multiple other Japanese game studios have switched to work from home, such as Square Enix. In Japan, they call it “Telework”. And it’s likely many more game releases will be delayed. In Japan in particular, the games rating oragnization CERO stopped its activities, meaning any game who didn’t get its rating yet will be delayed.

Death Stranding is currently available on PlayStation 4. The PC version initially had a Photo Mode announced as an exclusive functionability, however, after numerous fan demands, the Photo Mode was added to the PS4 version of the game.

You can read our review of Death Stranding here. You can also check out some real-life recreations and  some cosplay inspired from the game. Or, you could also grab a Death Stranding vest for around 1800 dollars.

The post Death Stranding PC Release Delayed to July 14 Due to Coronavirus by Iyane Agossah appeared first on DualShockers.