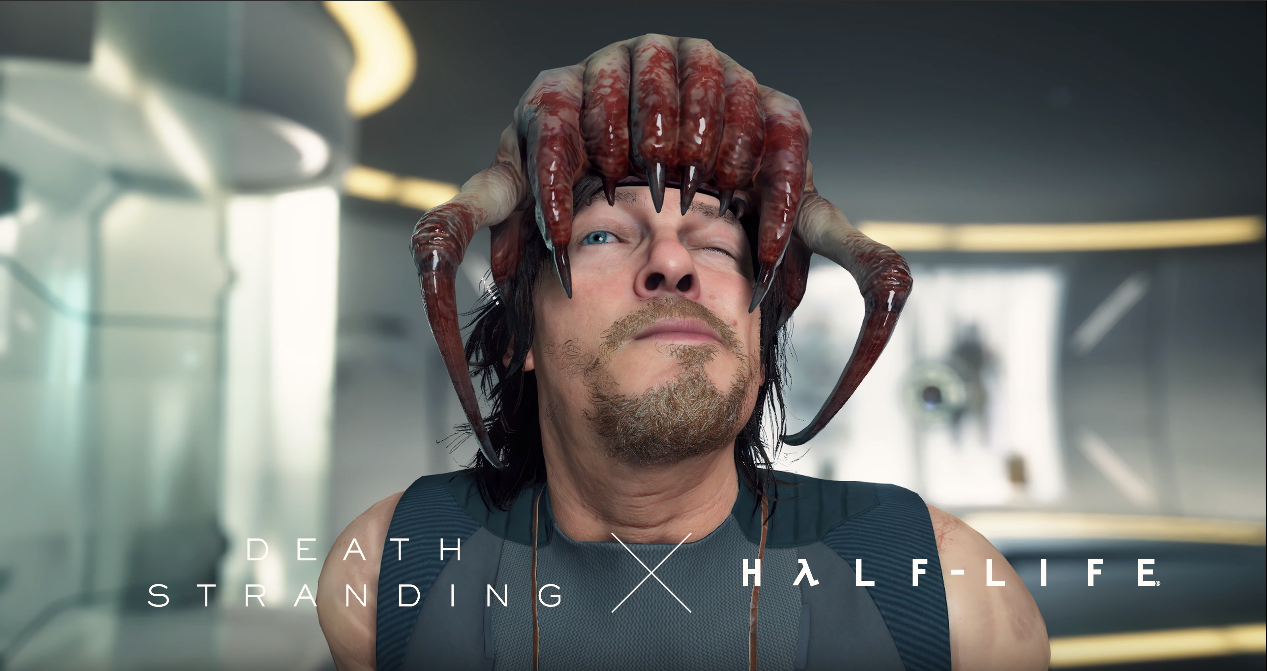 After announcing in late 2019 that it would be coming to PC, Kojima Productions and 505 Games have today announced when Death Stranding will officially be arriving on the platform.

Death Stranding will finally be landing on PC later this year on June 2, 2020, and will mark the game’s first release on a platform other than PS4. For those looking to pick the game up on PC, they won’t have to purchase Death Stranding through one specific marketplace or launcher, either, as it will be simultaneously releasing on both Steam and the Epic Games Store.

As for what the PC version will have in store, it will offer high frame rates, ultra-wide monitor support, and a snazzy looking photo mode. It’s uncertain if the photo mode specifically will be coming to the PS4 version of Death Stranding too, as no current updates have been announced. The photo mode itself looks pretty stellar, though, so hopefully, PS4 users will be able to get it in time.

Likely the best part of the PC iteration of Death Stranding though is that the game will also offer content from Valve’s Half-Life series. The newest trailer for the PC version of the title shows off some of these crossovers, which mostly seem to take the form of cosmetic items for Sam Porter Bridges to wear. Some of the gear we can see him donning includes a head crab hat, Gordon Freeman’s glasses, a valve that is attached to the back of his head, and the gauntlets from the upcoming release of Half-Life: Alyx. Most of these items look pretty goofy, but it’s still cool to see them included here.

You can check out the new trailer for the PC version of Death Stranding down below if you’d like to hold yourself over until release.