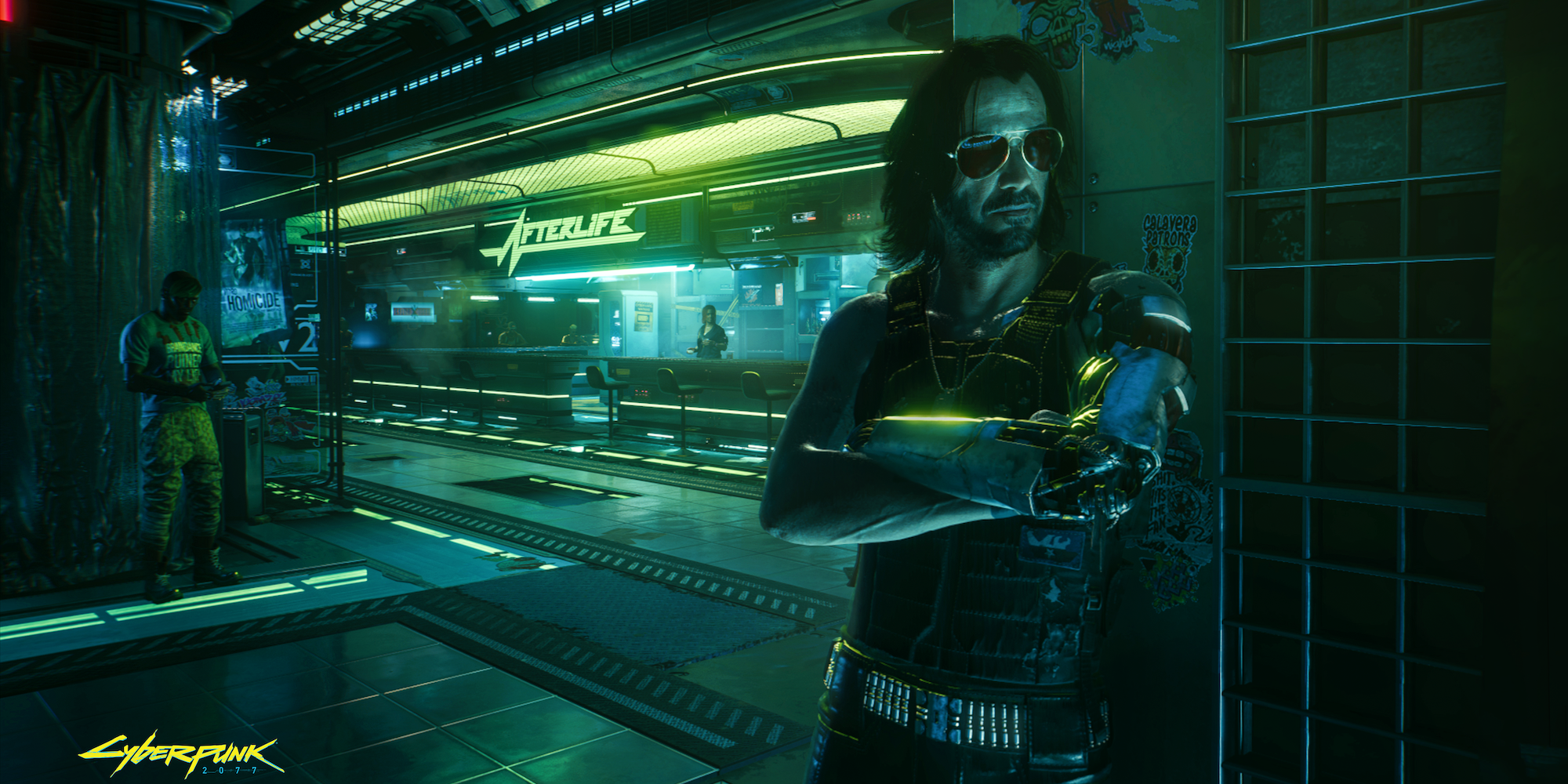 Although it may seem that Cyberpunk 2077 developer CD Projekt Red can’t catch a break nowadays, their stock appears to have gotten a boost from an unlikely source.

Tesla Inc. CEO Elon Musk went on Twitter to promote the company’s new Model S Plaid vehicle and accompanied his tweet with a photo of the interior of the automobile. On the screen, artwork for The Witcher 3: Wild Hunt, Stardew Valley, Fallout Shelter, Cuphead and others can be seen. Replying to his own tweet, Musk said “It can play Cyberpunk,” which then prompted another reply.

The esthetics of Cyberpunk are incredible btw. The interior design is

Musk went on to say “The esthetics of Cyberpunk are incredible btw…” which according to GameSpot, is the tweet that caused CD Projekt Red’s stock to rise 19%. Business news company Bloomberg reported that jump has raised the company’s stock to the highest its been since 2015, meaning the stock landed 16% higher from before the notoriously buggy launch of Cyberpunk 2077.

Gaming journalist and host of The Game Awards Geoff Keighley also threw his two cents in, saying “When the game crashes more than the car.” While it is unclear how well the vehicle can actually run the game, it does have 10 teraflops of power, the same as a PlayStation 5. If you’re fortunate enough to be able to own the $112,990 vehicle when it releases in February please keep your eyes on the road, for Jackie’s sake.

The gaming industry and stock market have had quite the interesting relationship recently. Video game retailer GameStop’s stock saw an unprecedented rise after it was short squeezed, prompting its removal for purchase by investing app Robinhood. The situation has gotten so big that President Biden’s economic team at the White House has begun keeping an eye on the situation as well.