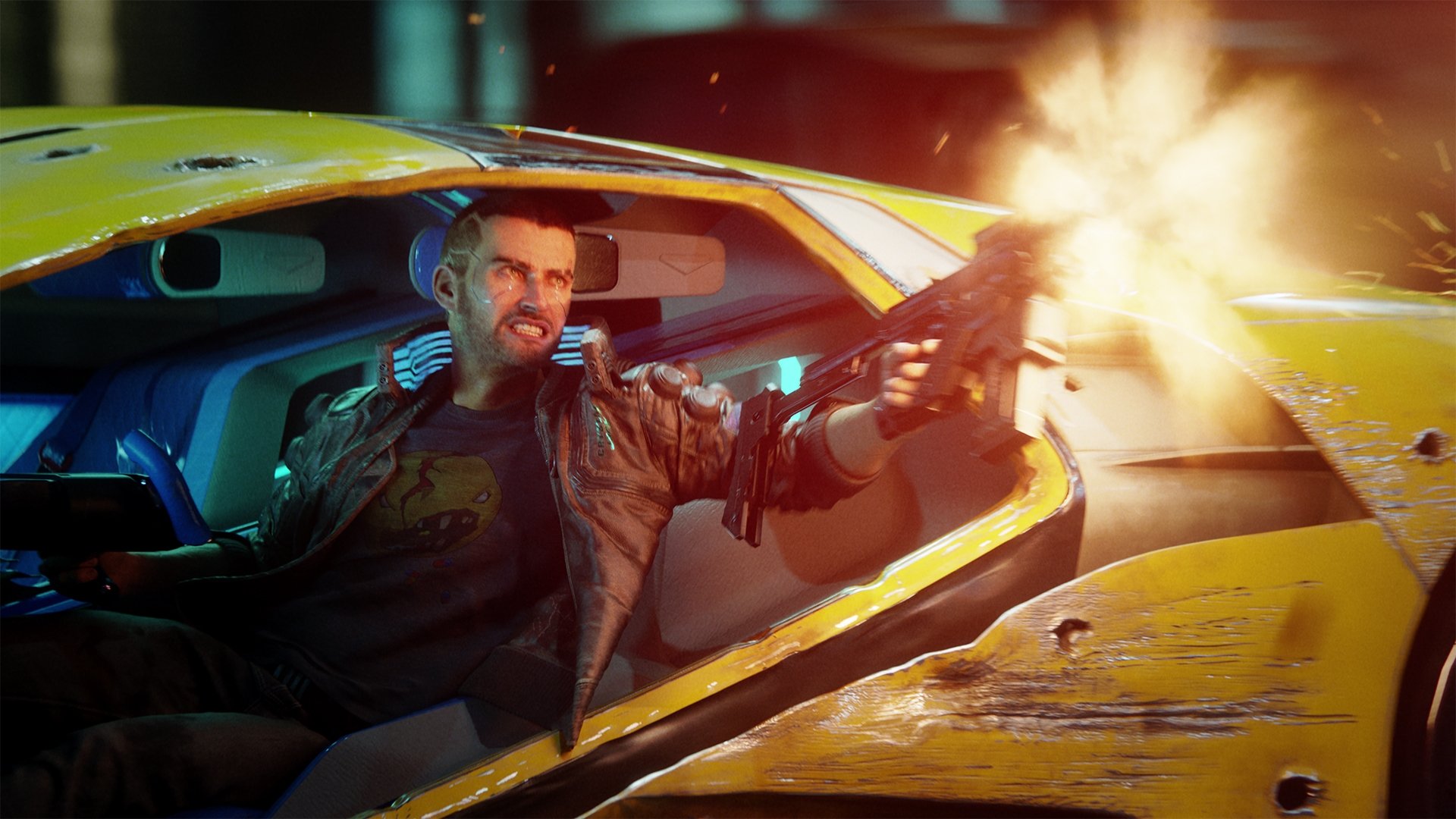 Reddit user keyvisuals uploaded footage from his PS5 showing off a hilarious result of his experimenting with Cyberpunk 2077. As it turns out, if you set a chain reaction and blow up every vehicle in a given area it completely crashes the game. Check out the video below and see for yourself if the resulting explosion is worth the massive crash:

Blowing up every vehicle (crashes the game) from r/cyberpunkgame

Regardless of your opinion it’s a glorious display of destruction and at least we can enjoy the results without risking our own game.

The launch of Cyberpunk 2077 has been riddled with controversy and bugs, with the first update being introduced last week that fixed some issues. As of Friday, all versions of the game received Patch 1.1 as promised by the roadmap and apology that was released a few weeks ago.

Alongside the bugs that plagued its launch, Liana Ruppert from GameInformer suffered a major seizure while playing the game. This was due to light patterns similar to those used by neurologists to help induce seizures in patients. It was also later noted that the game didn’t have a clear epilepsy warning at the start of gameplay, something which has now been remedied. This same RPG has seen its share of other controversies even before launching with reports of transphobia, and crunch culture, as well as the studio also refusing to share information about the game’s accessibility.

Cyberpunk 2077 is currently available for PC, Xbox One, and Google Stadia. As for PS4, retail copies are still around but Sony has removed the game from the PSN Store. Meanwhile, the official Microsoft store features a statement warning players of performance issues until the Xbox One version is updated. The game is also playable on the Xbox Series X|S and PS5 thanks to backward compatibility. You can read our review of the game here: “Cyberpunk 2077 is a deeply conflicting game, one that you’ll end up loving but will also hate and feel profoundly disappointed by.”

The post Cyberpunk 2077 Player Crashes Game By Blowing Up Every Vehicle by Allisa James appeared first on DualShockers.