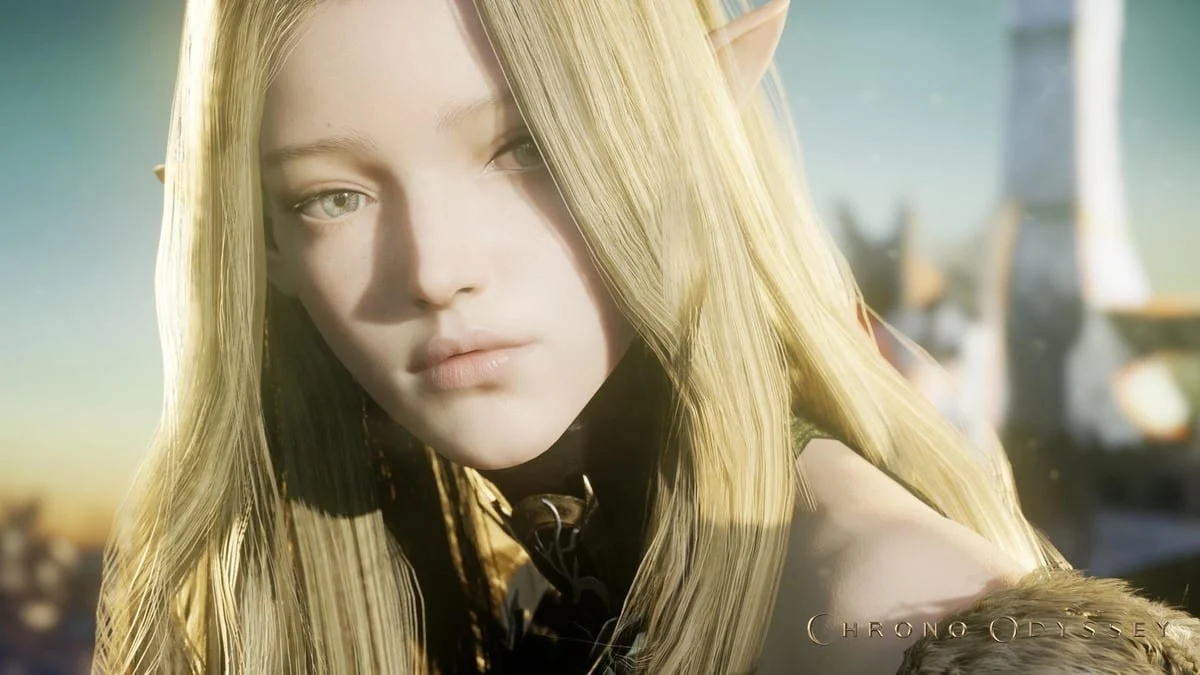 The first trailer for an ambitious MMORPG title called Chrono Odyssey made its debut. Korean studio NPIXEL is behind the game, which is set to launch for PC in 2022, features unique job systems and random dungeons that utilize timespace. You can check out the impressive announcement trailer below (thanks to PS360HD):

Chrono Odyssey, which was formerly known as “Project S,” is an epic fantasy massively multiplayer online RPG about time and space. This project visualizes the story of members of the special organization, “Idraiginn,” waging a huge war against 12 gods. The title bears a strong resemblance to Final Fantasy XIV, which is definitely a good thing in my own opinion.

Announced by Square Enix and Producer/Director Naoki Yoshida via a press release, Final Fantasy XIV has now surpassed 18 million registered players in total. This number is comprised of players across all of the game’s platforms which include PS4, PC, Mac, and even the PS3.

The post Chrono Odyssey Released its First Trailer and the Korean MMORPG is Gorgeous by Allisa James appeared first on DualShockers.