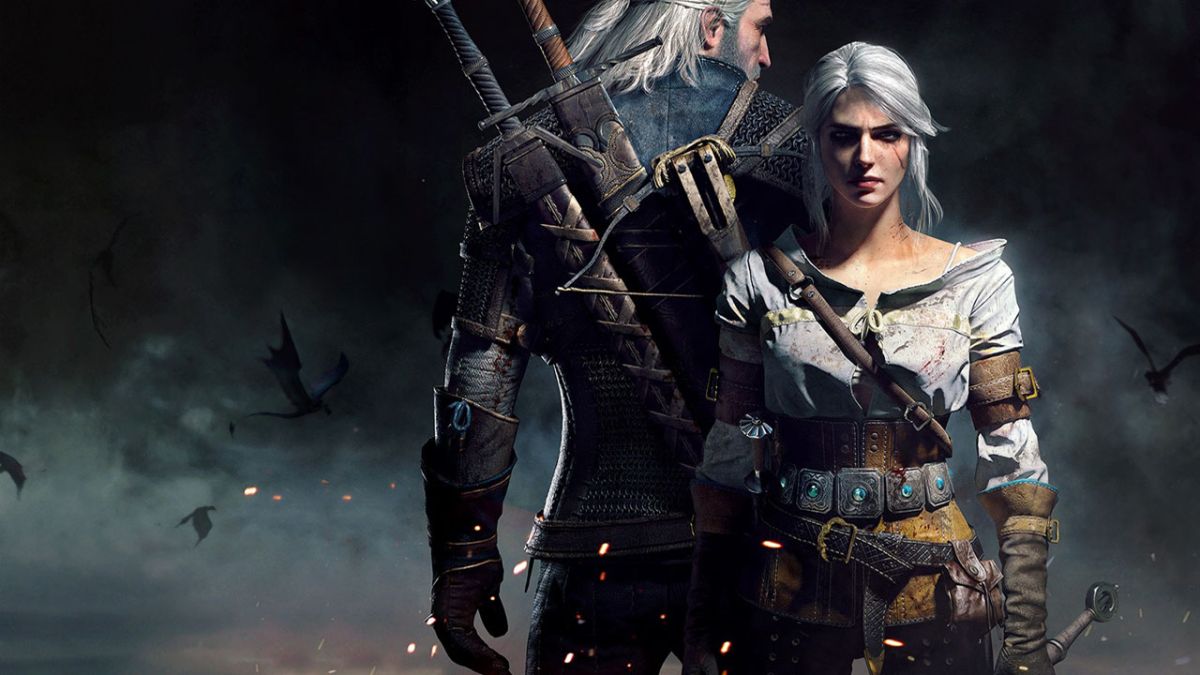 CD Projekt Red’s next game could already be in the works according to a new job listing. This comes at a time when the company reveals significant chunks of details about the future of Cyberpunk 2077 during its quarterly earnings call.

When it comes to the progress of the game being relisted on the PlayStation Store, CD Projekt Red has emphasized on the fact that there are a few metrics that the company needs to fulfil in order to get back on the store. While they are halfway through the process, nothing has been assured so far. Apart from that, it was also stated that the free DLCs will comprise of merely “small bonus content”.

Today, a new job listing suggests that CD Projekt Red might in fact be working on a new game altogether. The job listing states that “CD PROJEKT RED is looking for a talented and passionate Gameplay Designer to join our team in Warsaw and work on the best multiplatform AAA RPGs.”

Further details in the listing reveal some interesting information. It is explicitly mentioned that the candidate must have “experience with narrative, multiplayer and/or shooters” and work during the “prototyping and implementing stages”, so the possibility that this listing is for Cyberpunk 2077 is pretty minimal.

A few weeks ago, CD Projekt Red had mentioned that Cyberpunk 2077‘s standalone multiplayer has been canceled, and now the online functionalities will be integrated into the main game itself. On top of that, it was also revealed that the company is restructuring its strategy, and will now be working on two AAA projects simultaneously.

The latter announcement all but confirmed the existence of another game, but what franchise it will be a part of remains to be seen. More importantly, CD Projekt Red needs to pull off something that rivals the likes of Witcher 3 to ensure that they regain their lost glory.

The post CD Projekt Red’s Next Game Already In The Works According To Job Listing by Md Armughanuddin appeared first on DualShockers.