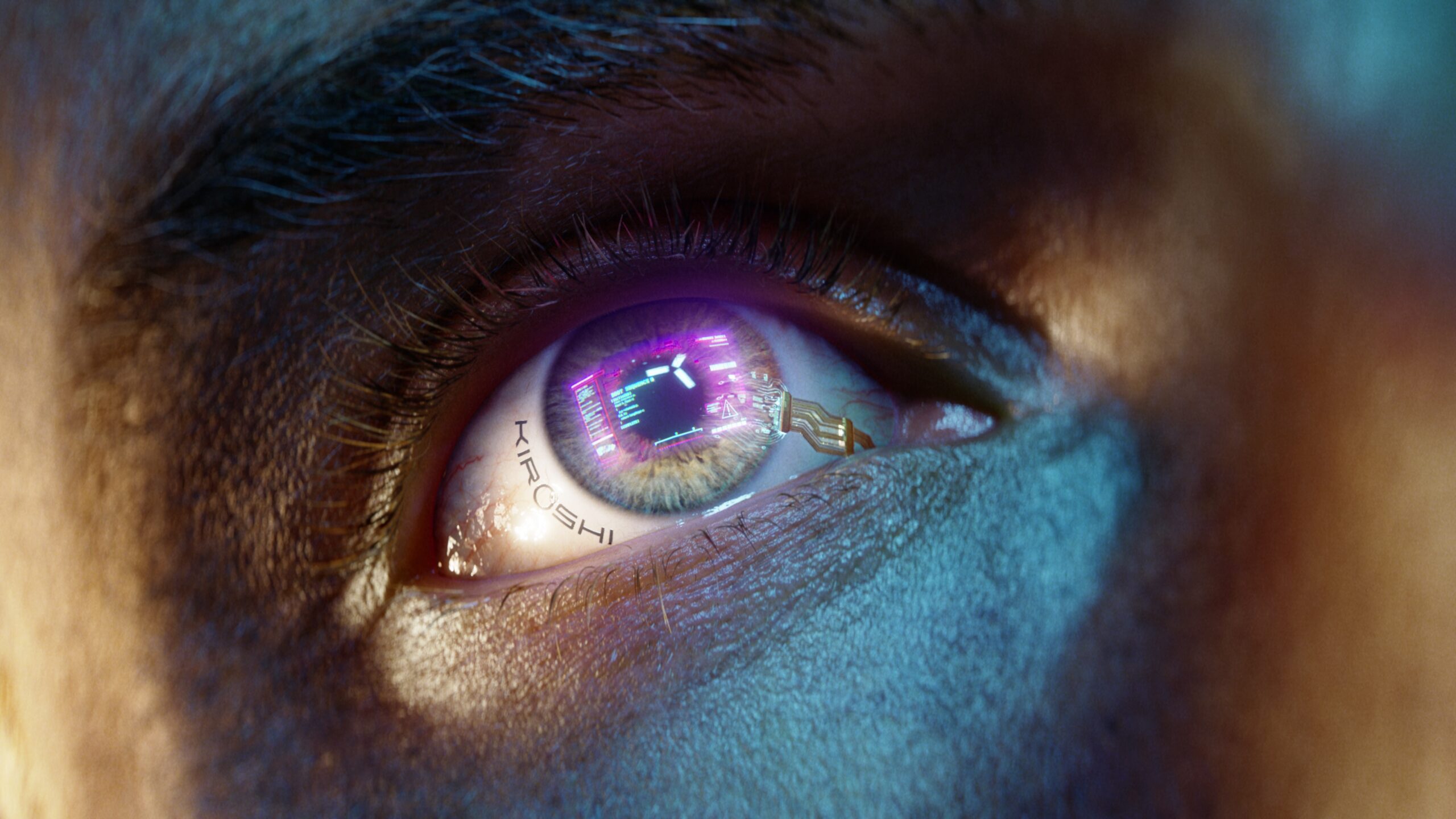 Since its launch in December, Cyberpunk 2077 has had a noticeably rough few months. With its technical issues and a rocky refund period, CD Projekt Red has worked to make amends with fans of the game. However, after the introduction of PC mods, it appears some additional technical hurdles may open players to an exploit.

According to CD Projekt Red’s Support Twitter account, the studio is urging a warning against players using mods for the PC version of Cyberpunk 2077. Specifically, the studio mentioned that using mods or custom saves while playing on PC can open players to a “vulnerability” within the title’s code. While there’s no exact timeframe for when the issue will be fixed, the studio noted it will address this as soon as possible. For now, CD Projekt is suggesting players of the game to try and steer clear of using mods for the PC version of the game.

If you plan to use @CyberpunkGame mods/custom saves on PC, use caution. We’ve been made aware of a vulnerability in external DLL files the game uses which can be used to execute code on PCs. Issue will be fixed ASAP. For now, please refrain from using files from unknown sources.

Aside from the mod exploit, CD Projekt Red is also working to address the various other technical issues with Cyberpunk 2077. Last month, the studio offered a formal apology for the game’s performance at launch from CEO Marcin Iwinski. CD Projekt Red also outlined its plans to provide fixes and updates for the game throughout the rest of 2021.

Cyberpunk 2077 is available now for PS4, Xbox One, Google Stadia, and PC. The game will also receive optimizations for PS5 and Xbox Series X|S later this year.