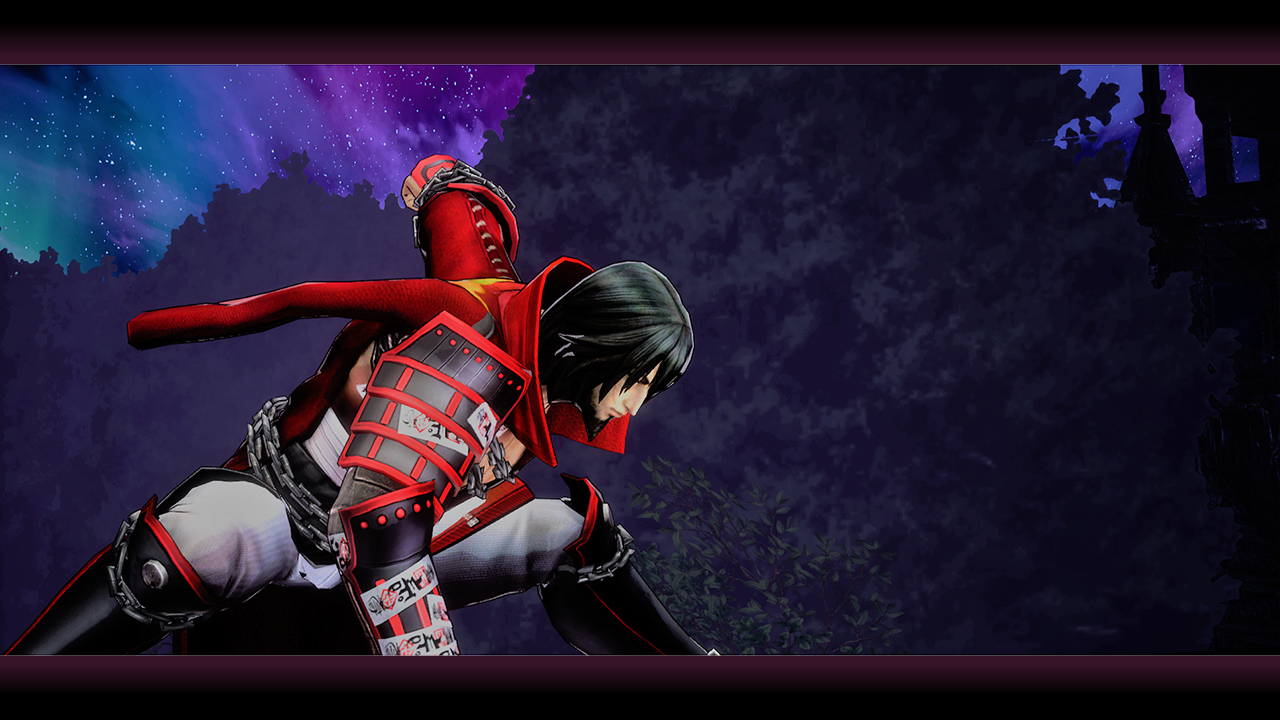 Bloodstained: Ritual of the Night is the latest excellent Metroidvania from Koji Igarashi, one of the grandfathers of the genre. It is a must-play love letter to past Igarashi games, namely Castlevania: Symphony of the Night, and sold well when it launched last summer. Of course, at launch, the game had some problems with the Nintendo Switch version, but, with that sorted, the team has moved onto some exciting DLC projects. Fans of the game are about to enjoy the fruit of some of that labor with two new modes launching later this month. Give it a look below.

Zangetsu and Randomizer are coming May 7th to PC, PS4 and Xbox One! Nintendo Switch arriving late May/early June. More news in the link!https://t.co/wUvEcnE3uB pic.twitter.com/NCarIzZQa7

When Bloodstained launched, the team announced they would be adding several free modes somewhere down the line. Well, now is the time for what is probably the most exciting two. First up is Zangetsu mode. This lets you play as the legendary hero (voiced by David Hayter) on his quest for vengeance. Zangetsu doesn’t have access to shards like Miriam did, which means you’ll be much more reliant on your sword skills. It should make for a fun new challenge for fans.

The second mode is even more exciting. Those geniuses have put in a randomizer mode. As someone who watches and plays entirely too much The Legend of Zelda: A Link to the Past randomizer, this is incredible. The new mode lets you alter several different criteria to build a new random seed and then drops you in. It completely changes the game, breathing new life into Bloodstained in the process. I can’t wait to see how the speed-running community takes to this.

The post Bloodstained Randomizer and Zangetsu Modes Arrive in May by Ricky Frech appeared first on DualShockers.