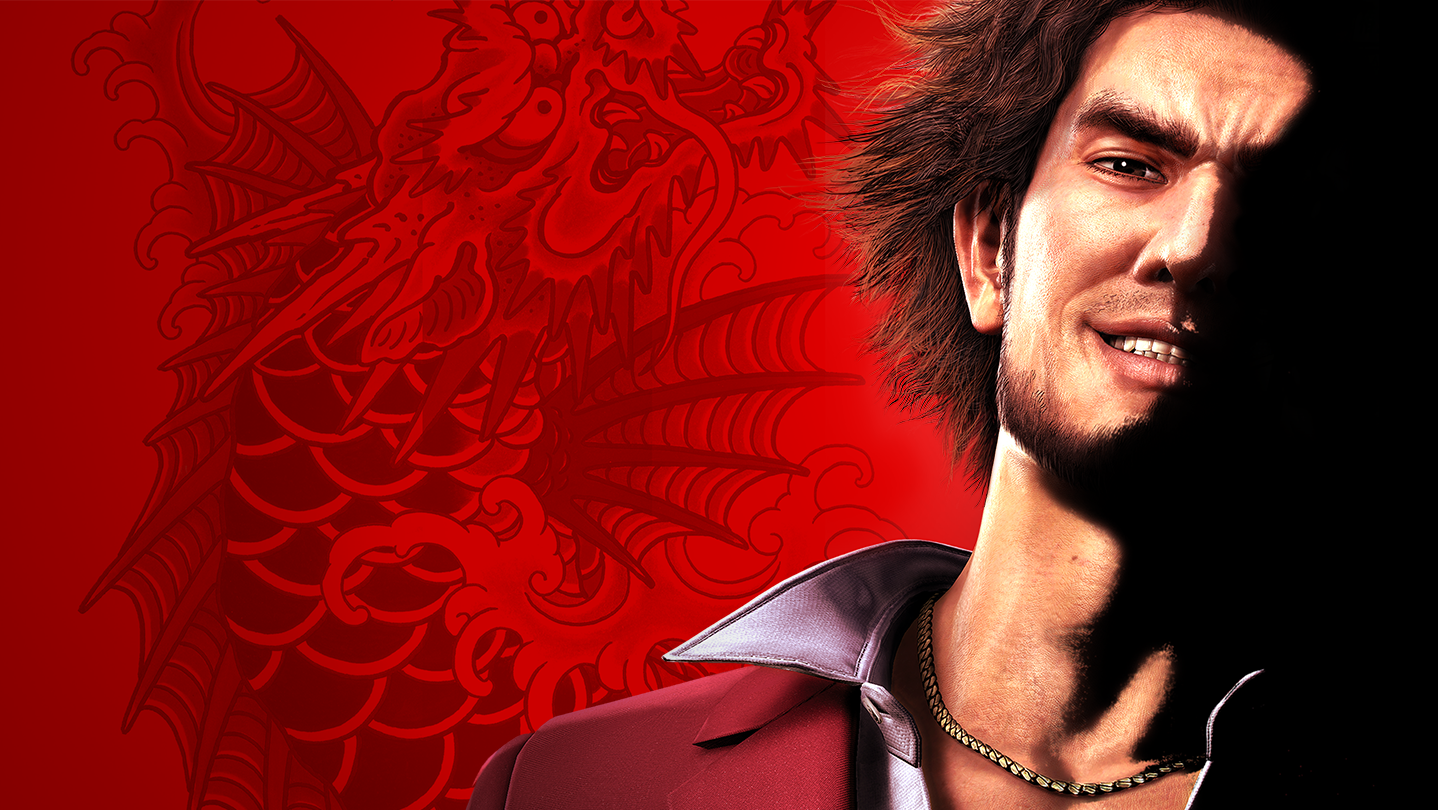 Hot off the heels of releasing Yakuza: Like a Dragon in the West just a few weeks ago, developer RGG Studio has now announced plans to celebrate the franchise as a whole in a new live stream.

Divulged on the studio’s official Twitter account, a new event will be held next month on December 8 that will celebrate the 15th anniversary of the original game in the Yakuza series, which arrived on this same date back in 2005. The stream will kick off at 6:00am EST/3:00am PST for those of us in the United States and is set to feature a handful of guests that have played a major role in the franchise over the years.

Perhaps the most interesting note about this stream though is that it will features announcements regarding “future developments for the series.” While it might seem wild for more Yakuza games to potentially be announced already considering Like a Dragon just launched, RGG Studio has often found itself cranking out new entries in this series at a high pace over the past few years. For the follow-up of Like a Dragon to be announced in this venue wouldn’t be all that surprising whatsoever.

It remains to be seen what Sega and RGG Studio have planned for this event, but it should be enjoyable to watch all the same. If you’d like to tune in for yourself, you can bookmark the video below which is where the stream will be transpiring on December 8.

The post Yakuza Stream to Take Place Next Month Celebrating 15th Anniversary, Announcements Regarding Future of the Series to be Made by Logan Moore appeared first on DualShockers.