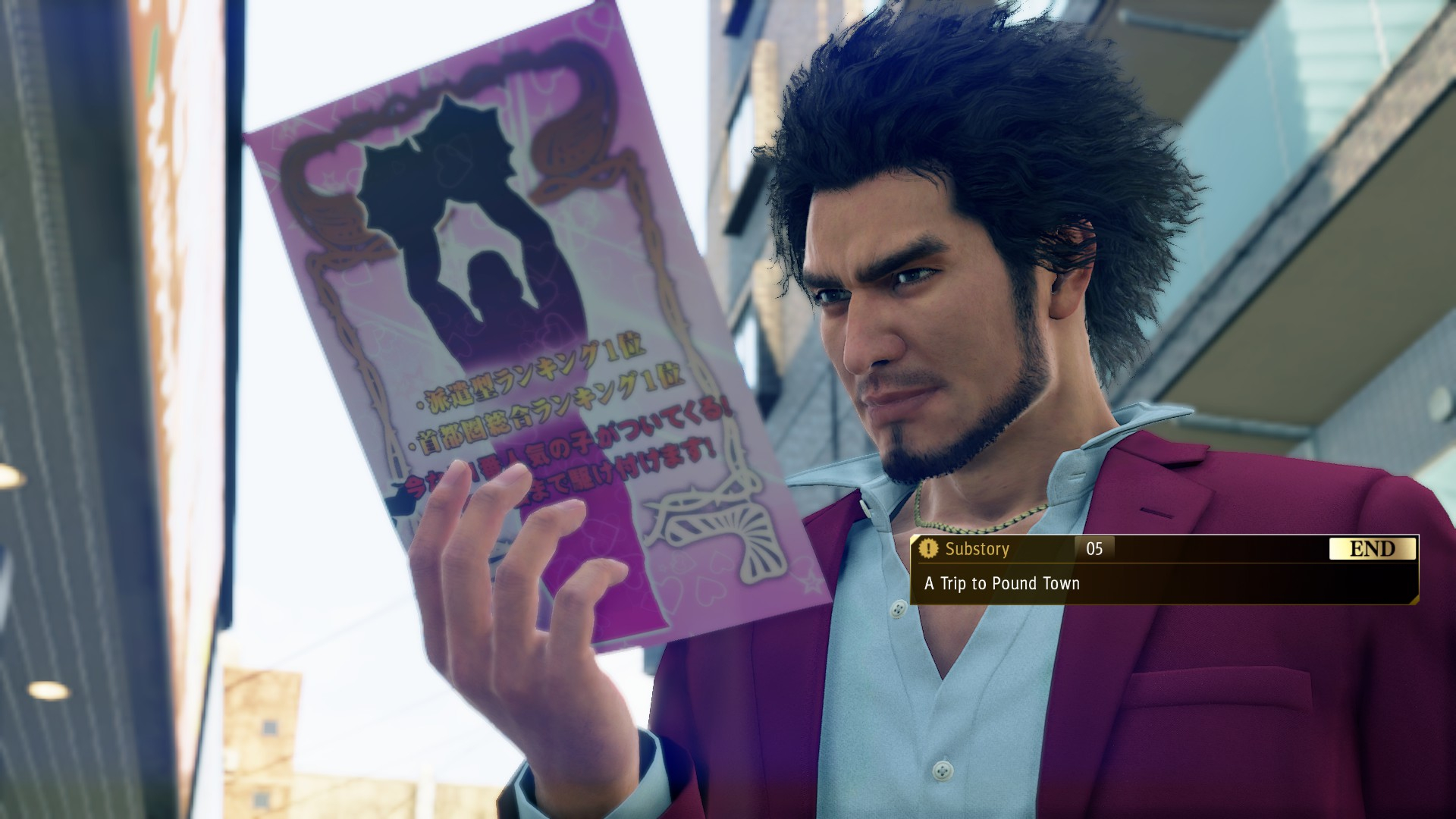 Yesterday a major rumor cropped up concerning a possible next chapter in the Yakuza: Like a Dragon spinoff title. The only source was a screenshot of the Yakuza series producer Masa Yokoyama seemingly tweeting out that there would be another game in the same vein titled Yakuza: Like an Ashura. This version allegedly would be starring a young Watase:

However, the next day Yokoyama released a status update on his own official account completely denying any such game:

Yokoyama expresses tongue-in-cheek that while he’s happy to be forged oversees, he didn’t even make the Yakuza: Like a Dragon spinoff (it was directed by Ryosuke Horii and produced by both Hiroyuki Sakamoto and Daisuke Sato) so he wouldn’t even be able to confirmed anything. And more humorously he also points out that he would never name it “Ashura” in the first place.

To the credit of the one who posted the initial screenshot, they did disclaim the rumor with “take it with a grain of salt” and was forthcoming once the original tweet was deleted. But this situation is why vetting sources is so important, especially when said sources forge screenshots of developers making statements they never did.

Yakuza: Like a Dragon released on November 10th and as usual dropped a launch trailer that depicted the trademark shenanigans of the franchise in full glory. We get to see our homeless pal Nanba calling the city’s pigeons to attack his enemies. There’s a crab summons. At one point there’s a group of dudes in diapers and Ichiban is probably drinking breastmilk. There’s even some shots of the squad doing their best KISS impression. It’s incredible.

In a previous trailer highlighting the Xbox Series X version of the game, the team shows off all the features and optimization. And for the most part, they’re pretty standard next-gen upgrades. However, the trailer also flaunts some more unique features such as “next-gen crustacean A.I.” and “optimized protagonist optimism.” Both of which sound incredible, if they weren’t so obviously .

If you’re interested, check out our official review of the title here (which our reviewer absolutely loved). The game is available now on PC, PS4, Xbox One, and Xbox Series X. Unfortunately PS5 owners will have to wait until March 2nd for their copy of the title.