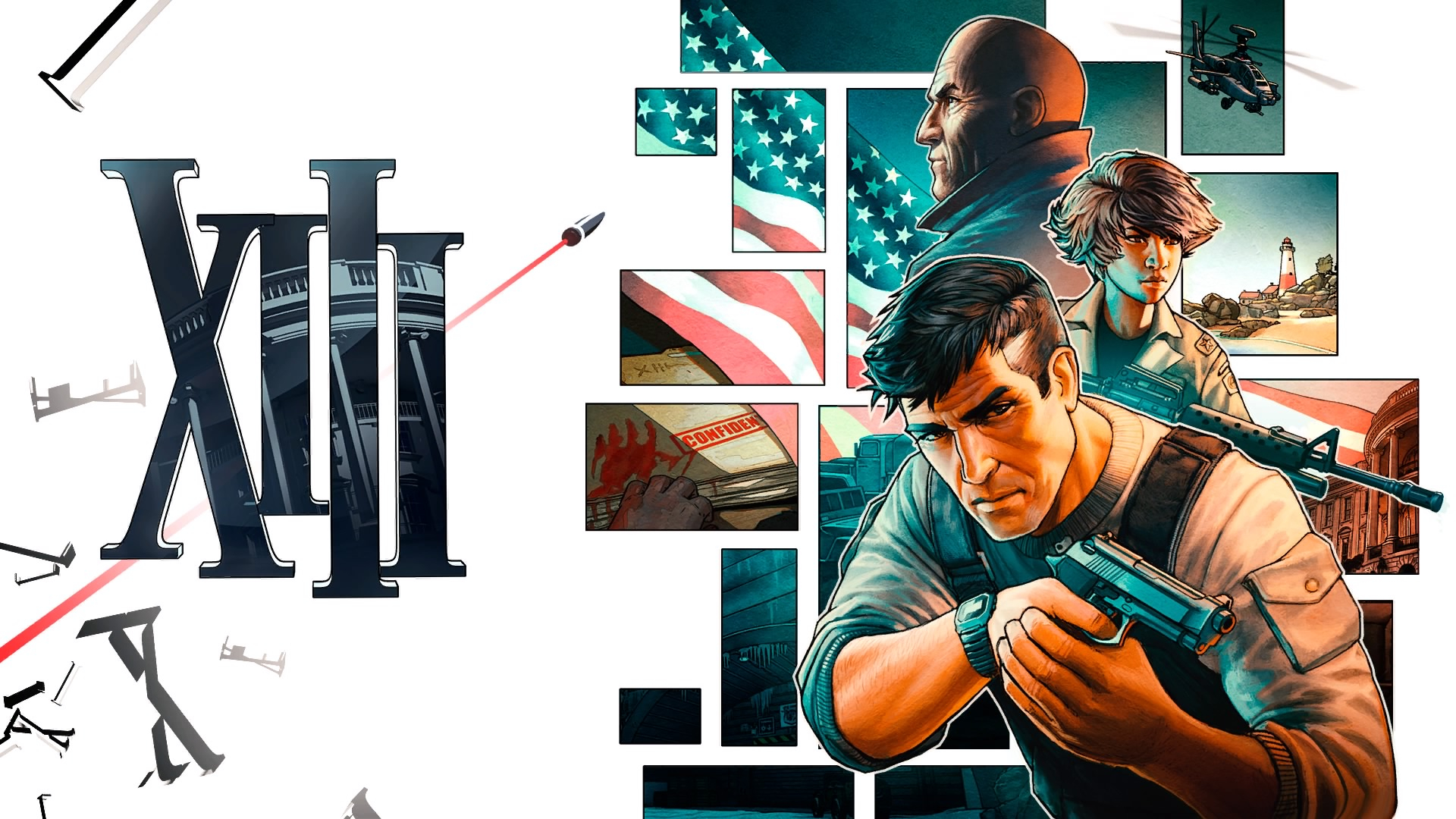 The video game industry has already gone through eight console generations since it began. Through all these generations, there have been games that haven’t lost their magic, no matter how many years or decades have passed since their launch. It’s a common tradition in the video game industry to remake the world’s most brilliant titles and give them a modern look while staying loyal to what makes those games memorable.

In 2020, we received a lot of remakes. Some of them hit the spot and included Final Fantasy VII Remake, Resident Evil 3, Mafia: Definitive Edition, Xenoblade Chronicles: Definitive Edition, and the recent Demon’s Souls remake. Others like Destroy All Humans! and SpongeBob Squarepants: Battle for Bikini Bottom – Rehydrated didn’t succeed just like the original editions did, however, they were still good games. Now, if you are wondering which one of the above categories the XIII remake belongs to, I have to admit that it’s none of them. In fact, it stands in its own category as the worst remake of 2020.

It’s so unfortunate for me to see one of my favorite games receive such a rushed remake. As a fan of the Mafia series, I’m a bit mad at Hanger 13 for dropping some details from the original version of Mafia in the Definitive Edition, though I believe that it still is an incredible remake. But when it comes to XIII’s remake, believe me, you won’t want to play it for over an hour if you have already played the original game.

The issue is not about forgetting the origins. The story is still the same, and the visuals are in line with the original’s comic-book style. The main problem is its gameplay and the many bugs and technical issues that drag the whole experience down.

“Have the developers ever played this game before releasing it?” This was the question that I asked myself over and over during my playtime. There were some issues in the game that made me wonder how the team behind it had been ignorant to ignore. You shouldn’t launch a first-person shooter game with an obvious lag in aiming and shooting. How does that even make sense? It’s like eating soup with a slotted spoon. 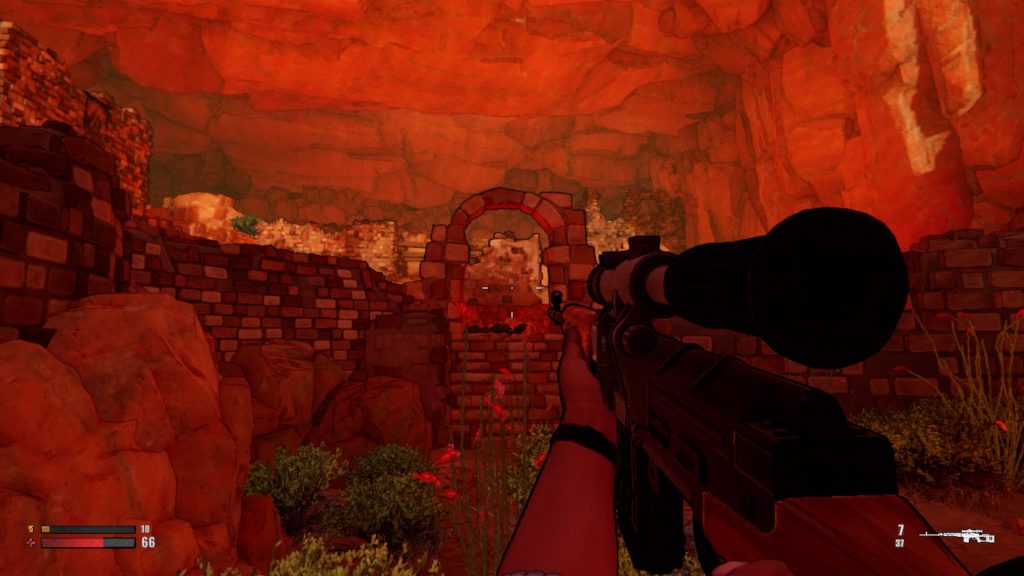 The gunplay in the XIII remake never felt satisfying to me. Every weapon feels heavy and uncomfortable, no matter if you’re holding a bazooka or a 9mm sidearm. Every animation related to aiming and shooting feels like a slow-motion scene with some significant lag as well. Every time that you reload your gun and aim immediately to shoot an enemy, you will face about 2-seconds of lag which might end up in your death. And this is not the only frustrating bug in the game.

Sometimes, reloading a gun could be harder than killing an enemy. First of all, the automatic reload doesn’t work in the game, though the option is obviously available in the gameplay settings. Every time you run out of bullets, you have to press the reload button yourself. But the problem is with some guns, shotguns specifically, the reload might not be continuous, depending on your luck. When reloading a shotgun, you expect the protagonist to start putting 7 bullets within the magazine one by one, but sometimes he needs you to press the reload button 7 times for each bullet.

While the game provides a varied arsenal of weapons to you, most of them feel useless. You can probably finish the whole game with an M4, with no need for any other weapon. You can even destroy a chopper with this gun. 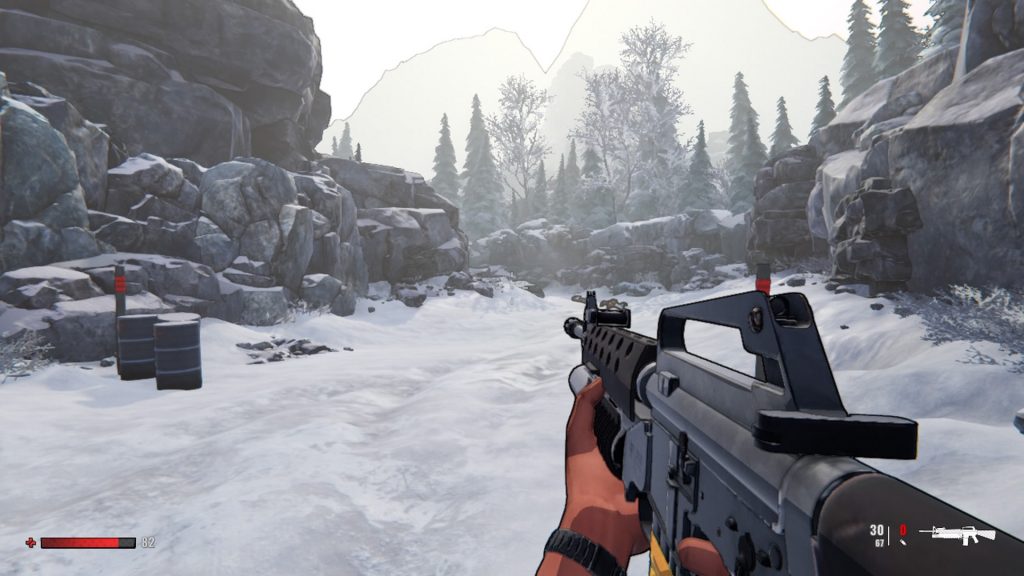 In a considerable number of missions in XIII’s remake, you have to use your stealth skills, bypass the security system, and take guards down quietly. In situations like this, you can only rely on the game’s melee combat system, which is a complete mess. You can either approach an enemy from behind and take them down with a single attack or punch him three times in a row. The former wouldn’t work properly unless you’re just one step behind your enemy, so you have to use the latter in most cases which ends up raising the security alarms. Some stealth missions really feel like a dead-end because of the basic melee system which means you have to be quick like a flash and silent like a ghost.

The scenarios get even worse with the quite unbalanced AI of the enemies. Sometimes you’ll stand next to a guard and he won’t even notice your presence. There was also a bug at some points where enemies would try to run towards me instead of shooting at my character from a certain distance. It was like they needed to have me in their shooting range first in order to deal damage, which is understandable until you realize that the range they need to be within is about three steps. It just makes the enemies look hilarious. 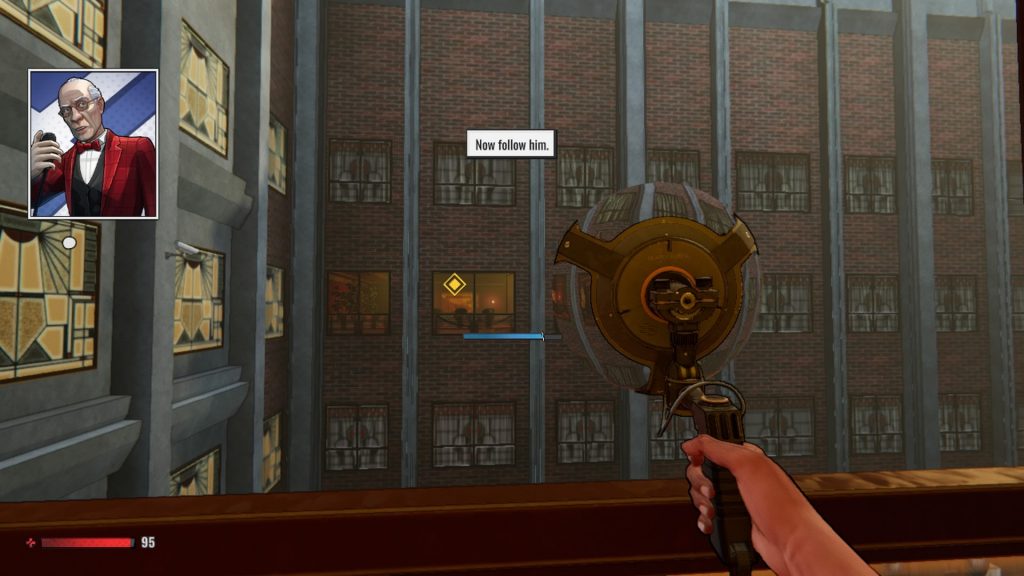 In addition to all the technical issues, I faced some infamous bugs that made me either restart the mission or go back to the last checkpoint. With such a collection of issues in the technical part of the game, it was really hard to finish the game in peace and not get mad at the developers every now and then.

Bugs aside, the game fails to narrate an exciting espionage story where you start to infiltrate an organized crime group and take all their members down one after another. The concept of the story is engaging, but the way XIII narrates it is awful. I don’t believe the entire dialogue in the game is over 4 pages. I understand that this is a comic-book-inspired story, but it should be detailed enough to at least make you sympathize with the protagonist.

The mission design and storytelling are rushed enough that most of the time you don’t know what the purpose is behind the quests. Most of the chapters end in slaughtering one of the key members of the organization, and unfortunately, all the boss fights feel the same. It wouldn’t take you more than one minute to take down a boss, even at the highest difficulty level. It feels like the developers just copied the first boss fight scene and pasted it at the end of each chapter. 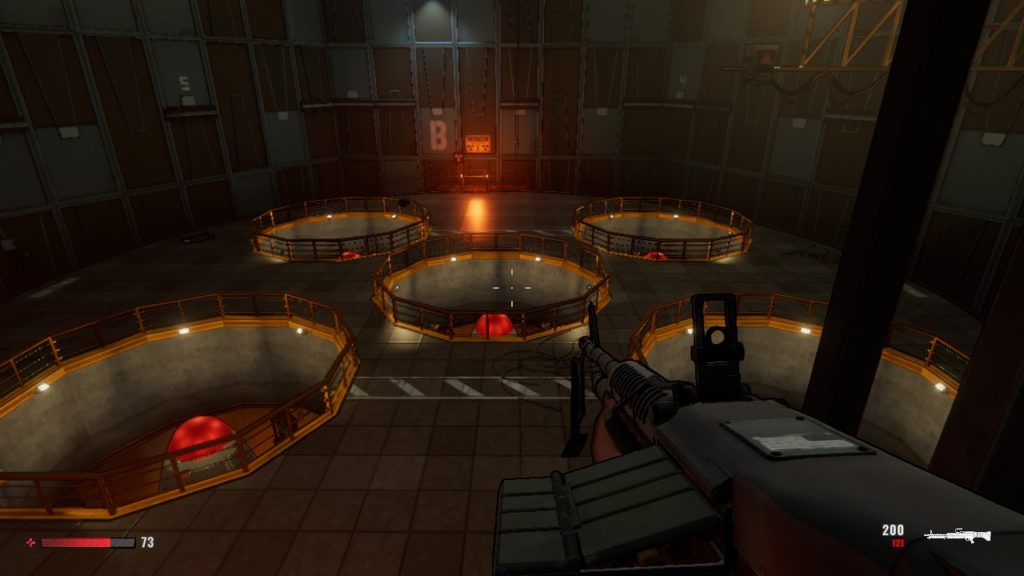 “Playing XIII in its current status would be nothing but an extremely disappointing experience.”

The visuals in the XIII remake are not exactly on the same page as the original version, but the developers at least tried to give it some comic-book vibes. You have to accept it as a part of modernizing the game. After the other problems I faced in the game, I don’t see the new look of XIII as a big deal anymore.

If you were planning to buy the XIII remake, I strongly suggest you wait, at least until some of the biggest bugs in the game are addressed. Playing XIII in its current status would be nothing but an extremely disappointing experience. You’re better off reinstalling the original version of the game rather than playing this remake at the time being.

The post XIII Review — Not Every Game Needs a Remake by Mehrdad Khayyat appeared first on DualShockers.