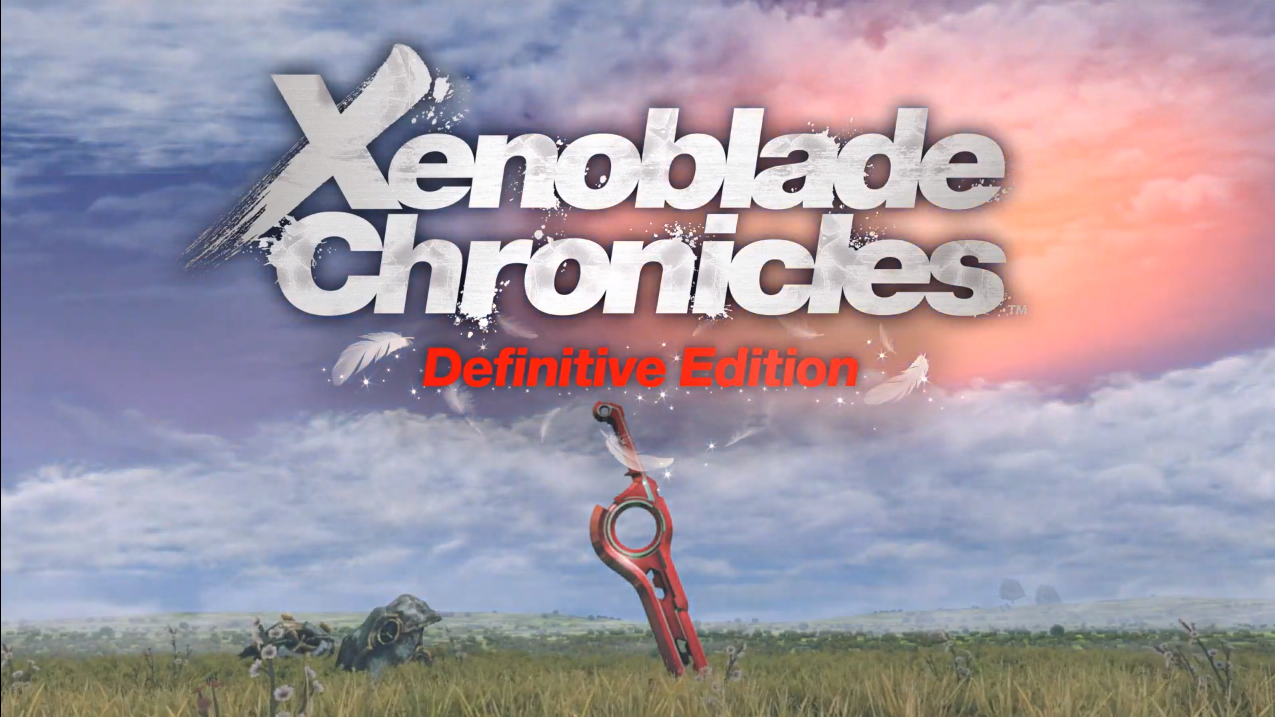 According to Express UK, it appears that we can expect the upcoming remaster of Xenoblade Chronicles: Definitive Edition for Nintendo Switch during the first half of 2020. The Danish site Cool Shop recently listed the upcoming JRPG for a release date of May 29 later this year. The game was first announced during a Nintendo Direct in September of last year showing that it will seemingly have enhanced visuals from the original. Xenoblade Chronicles originally released in June of 2010 on the Nintendo Wii with getting a port later on the Nintendo 3DS in 2015.  As of now, neither Monolithsoft or Nintendo have commented on the potential leak.

It is possible that we will get an official release date announcement during the next Nintendo Direct, whenever that may be. The company is historically known for holding a direct sometime during the month of January, but nothing has been said as of yet.

You can view the announcement trailer for Xenoblade Chronicles: Definitive Edition below and check back in with us as we update you more about the game as more news releases.