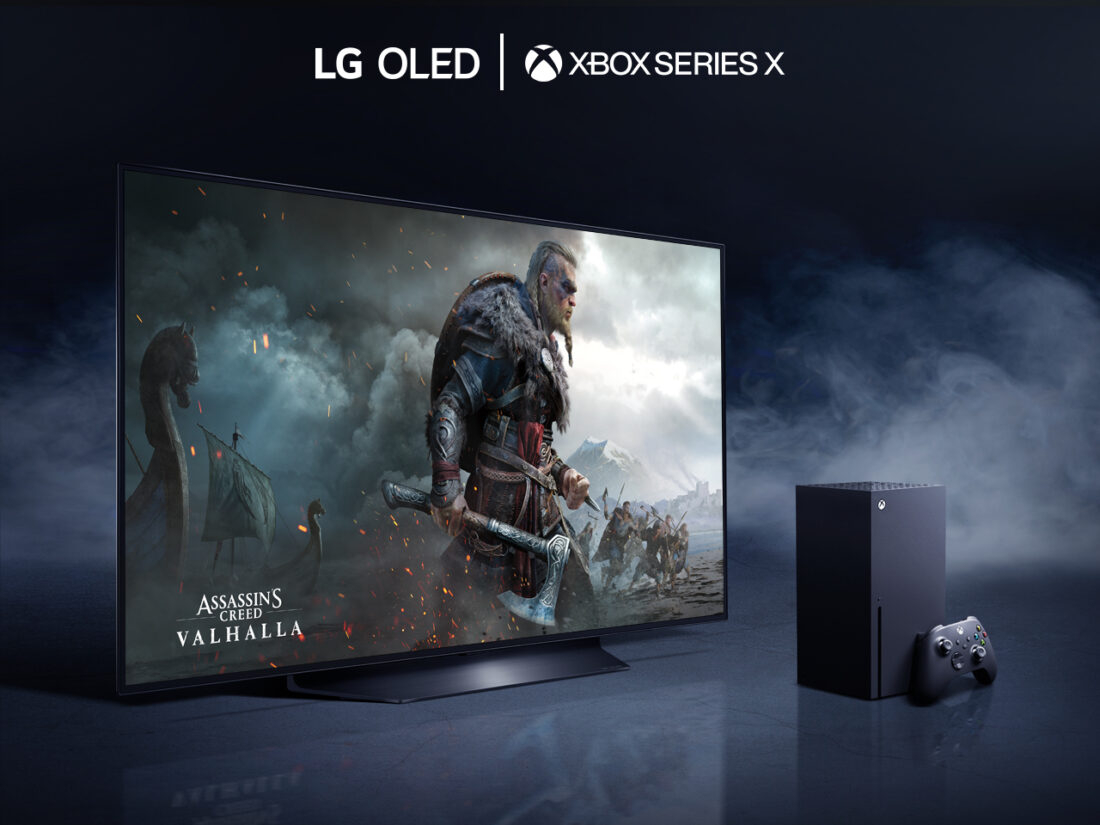 It’s no secret that LG Electronics makes some of the best TVs on the market with their OLED models being the standout pick for gamers everywhere. Yesterday, the LG OLED TV was announced to be the official TV partner for Microsoft with the new Xbox Series X|S.

In a blog post yesterday to the official LG Newsroom website, the partnership was announced for “key markets” in areas of Europe, Africa, the Middle East, Asia, and Oceana. The full list of specific countries included is listed at the bottom of their post right here.

The pairing of LG OLED TVs and the Xbox Series X seems like a match made in heaven according to the post because “the combination of LG’s most advanced TV and Xbox’s most powerful console ever allow both casual and serious gamers alike to enjoy next-generation gaming today.”

With its support for the latest HDMI 2.1 settings as well as the 4K screen resolution, the OLED allows for gamers to make the most of all the newest hardware features and settings introduced with the newest generation of consoles.

According to the post, “LG’s 2020 OLED TVs are the first to support the new HGiG profile and as founding members of the HDR Gaming Interest Group, LG and Microsoft are confident that the latest HDR titles will look exactly as their developers intended.”

Currently, there’s no news on if the partnership will branch out to the U.S., but the buzz from the rest of the world will surely make its way overseas eventually.

For more on next-gen TVs, make sure to check out this buyer’s guide for gamers looking to update their current TV models to make the most out of the new console hardware. As you might imagine, the LG OLED is at the top of our list.

The post Xbox Teams Up With LG For Next-Gen Gaming Experience by Peter Hunt Szpytek appeared first on DualShockers.