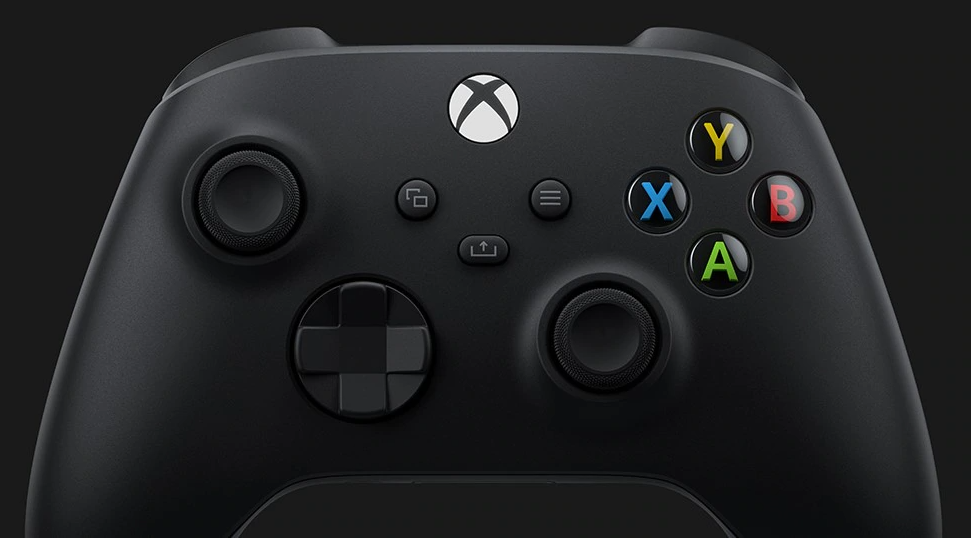 Microsoft hasn’t been safe from leaks and rumors since the initial series X reveal. We’ve seen multiple sources claiming that there would be a second, much cheaper next-gen option called the Series S (which is all but confirmed). We’ve also seen controllers that were stolen from select retail outlets in Chicago, further fueling theories and rumors suggesting Xbox Series X will launch in early November.

Now, a Russian retailer called Videoigr has potentially added more credence to the rumors and reports that states that Microsoft will be launching their platform in early November before Sony. Spotted by Twitter user Follow 14 (@Follow_14_), the listing hints at multiple interesting points about the upcoming release of the Series X.

According to the supposed listing, the Xbox Series X controller will cost roughly $60(USD) and it has a release date of November 6. A November 6 release date falls in line with Video Games Chronicle’s report, which was corroborated by sources that are “close to the production line,” of both the Series X and the PS5. Those same reports say that Sony is likely to release their console after Microsoft, with a supposed release date set for sometime in mid-November.

The controller’s pricing is perhaps the more interesting part of this leak, however. Wireless Xbox One controllers go for an MSRP of $59.99(USD), so the fact that they’re seemingly staying the same across the generational jump is interesting, especially considering how much Sony and Nintendo have packed into their controllers. Nintendo’s controllers are three years old now and still retail for $10-$20(USD) more than that price. Meanwhile, Sony’s DualSense controller doesn’t look like it’ll be a very affordable option either since it has so much packed into it.

Of course, with all rumors, retail listings, leaks and reports, please take this with a massive grain of salt, as we don’t know for sure if any of this information is reliable until we hear it from Microsoft.