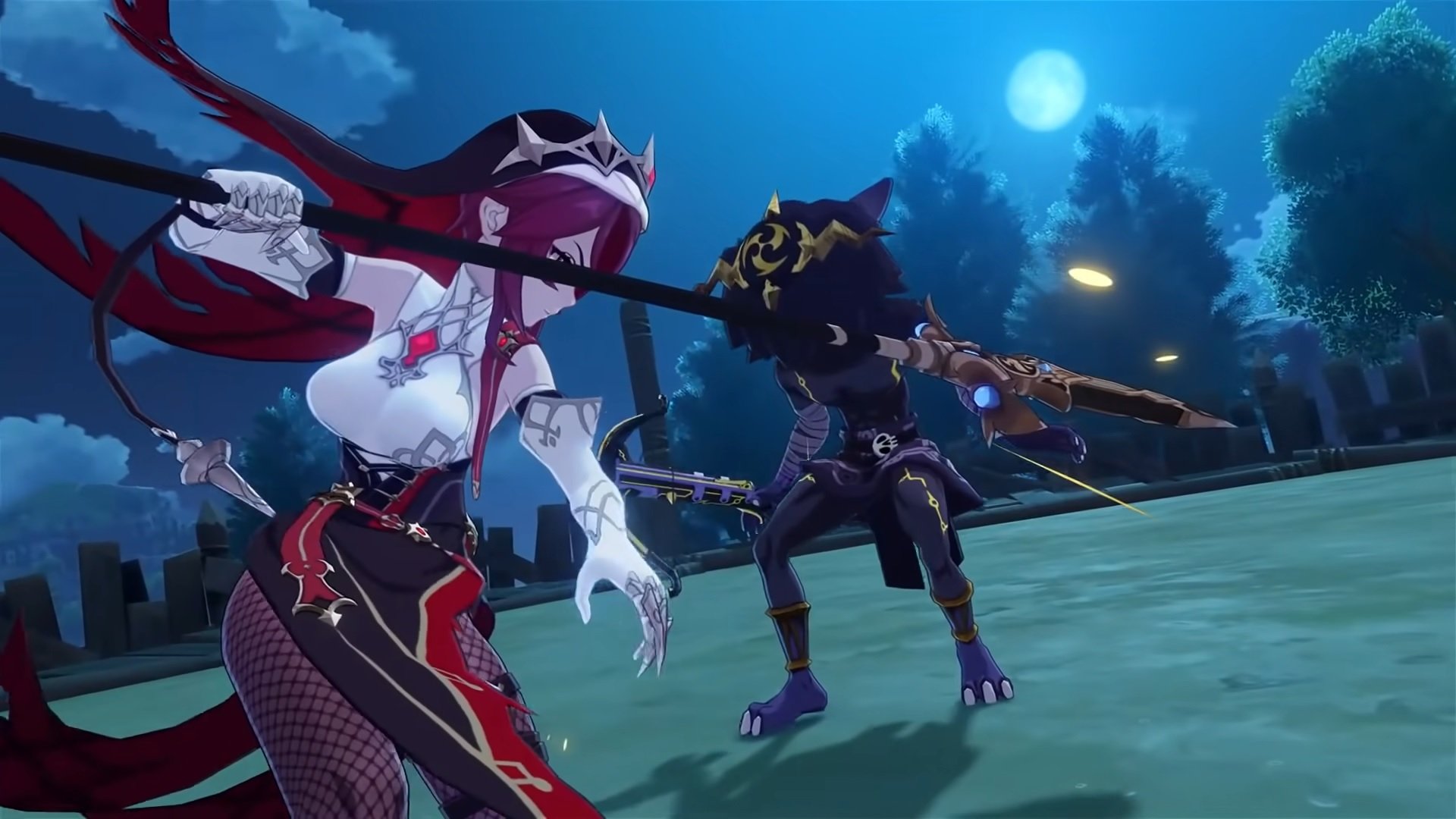 More tutorial leaks of the Genshin Impact 1.5 Beta have been released by Project Celestia, this time focusing on the Windtrace minigame, which definitely looks like to be inspired from Dead by Daylight – here’s what we learned.

As we heard in the previous data mined leaks, in Windtrace, Genshin Impact players are divided into two sides. The Rebels and the Hunter. The Rebels need to escape from the Hunter player and survive until time runs out. Meanwhile, the Hunter needs to capture everyone within the time limit.

Rebels players can use special skills called Windward Arts to camouflage themselves, place bait, or temporarily become hidden. Meanwhile, the Skills used by the Hunter lets them reveal the Rebels’ location and cancel some of their Arts.

Moreover, during the minigame, Favors will randomly appear in the Arena. Picking up these ball of energy like things will help you charge the Secret Favor, an especially strong Windward Art that can turn the tide of the match.

As you play the Windtrace mini game, you’ll get Windtrace Coins. There’s a maximal amount of Windtrace Coins you can hold, so seems we should keep in mind to spend them for rewards before playing multiple games in a row.

As usual, please keep in mind this is data mined content, and doesn’t necessarily reflect how the Windtrace mini game will be like in the official game. Moreover, while all of this was data mined from the 1.5 Beta, there’s no guarantee miHoYo will be adding Windtrace in the official version 1.5 of Genshin Impact.

Genshin Impact is available on PC, PS4, and mobile. The game is getting a PS5 native version soon. A Switch version was also announced in the past. Genshin Impact 1.5 will be officially launching on April 27.