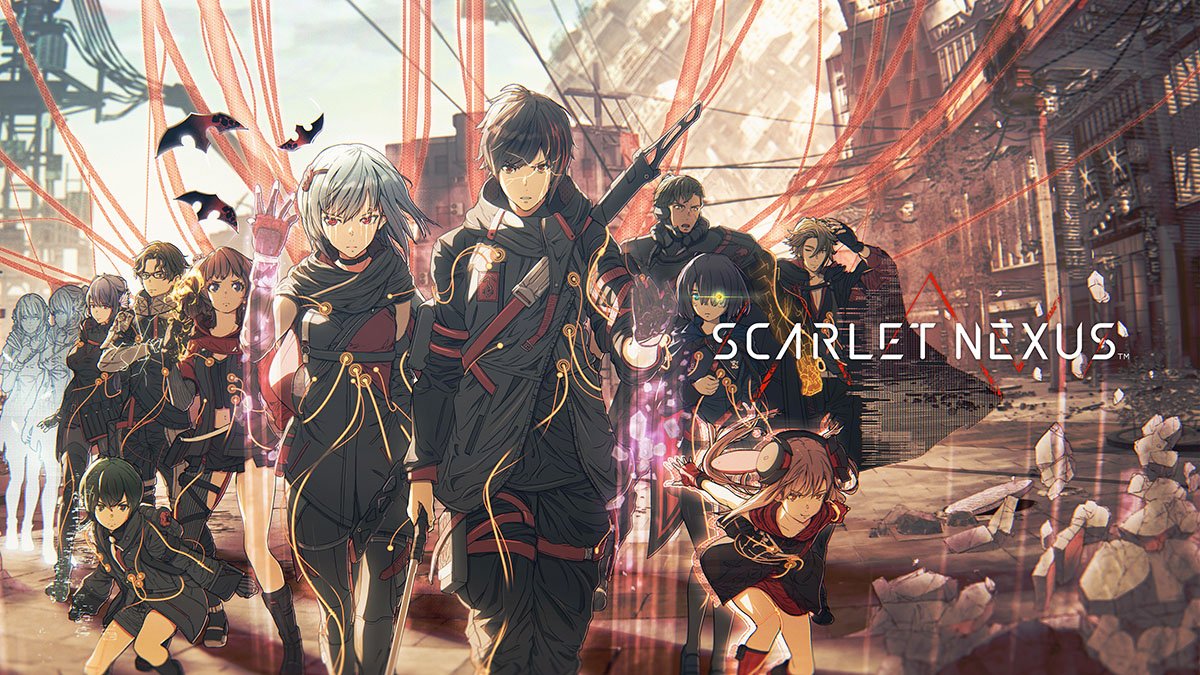 We’re only a few hours away from the release of Scarlet Nexus, the latest anime action RPG from Bandai Namco, with Psionics defending a post-apocalyptic earth against monstrous creatures.

Will Scarlet Nexus include Co-op or PvP multiplayer? (June 23, Update)

Scarlet Nexus is described as a single player JRPG experience, meaning no online co-op or PvP modes. You play solo as one of the two protagonists, Kasane or Yuito, and can give instructions to the party members accompanying you.

It’s interesting to note Scarlet Nexus is developed by several members of the Tales of team. And despite the Tales of series being known as one of the few JRPGs series with co-op multiplayer, Scarlet Nexus made the choice of being full solo.

Personally speaking, I’d add it’s possible Bandai Namco could release a multiplayer mode of some kind as a post-release DLC. The game’s setting, with the different factions would definitely work well with multiplayer. But for now, there’s none. No DLC plans have been announced yet either.

(English dub version for those who prefer it this way)

What about the Scarlet Nexus anime?

Bandai Namco revealed an anime adaption is planned to launch globally in Summer 2021. The anime is produced by Sunrise. Judging from the very short teaser trailer, the anime will be covering the same story events as the game.

An official Japanese Twitter was opened for the anime. A live stream on March 24 at 19:30 JST will also bring new information. A key visual for the anime was also shared. It features Kasane Randall:

Last but not least, Kenji Anabuki, director of Scarlet Nexus, also shared a pretty cool video. Showcasing all the cut-in animations of the side characters when activating the SAS system (lets you use the psychic abilities of a side character)

Scarlet Nexus is shaping up to be a really big project for Bandai Namco. The game is launching on both the current and next gen, and even has an anime in the works. Personally speaking, when the game was first announced, I was particularly skeptical. However, I’ve been more and more hyped ever since the reveal that the game has two distinct protagonists with Yuito Sumeragi and Kasane Randall. It’s particularly exciting to see so much work and ambition poured into a new IP rather than sequels or remakes and remasters.

The post Will Scarlet Nexus Include Local or Online Co-op Multiplayer? by Iyane Agossah appeared first on DualShockers.