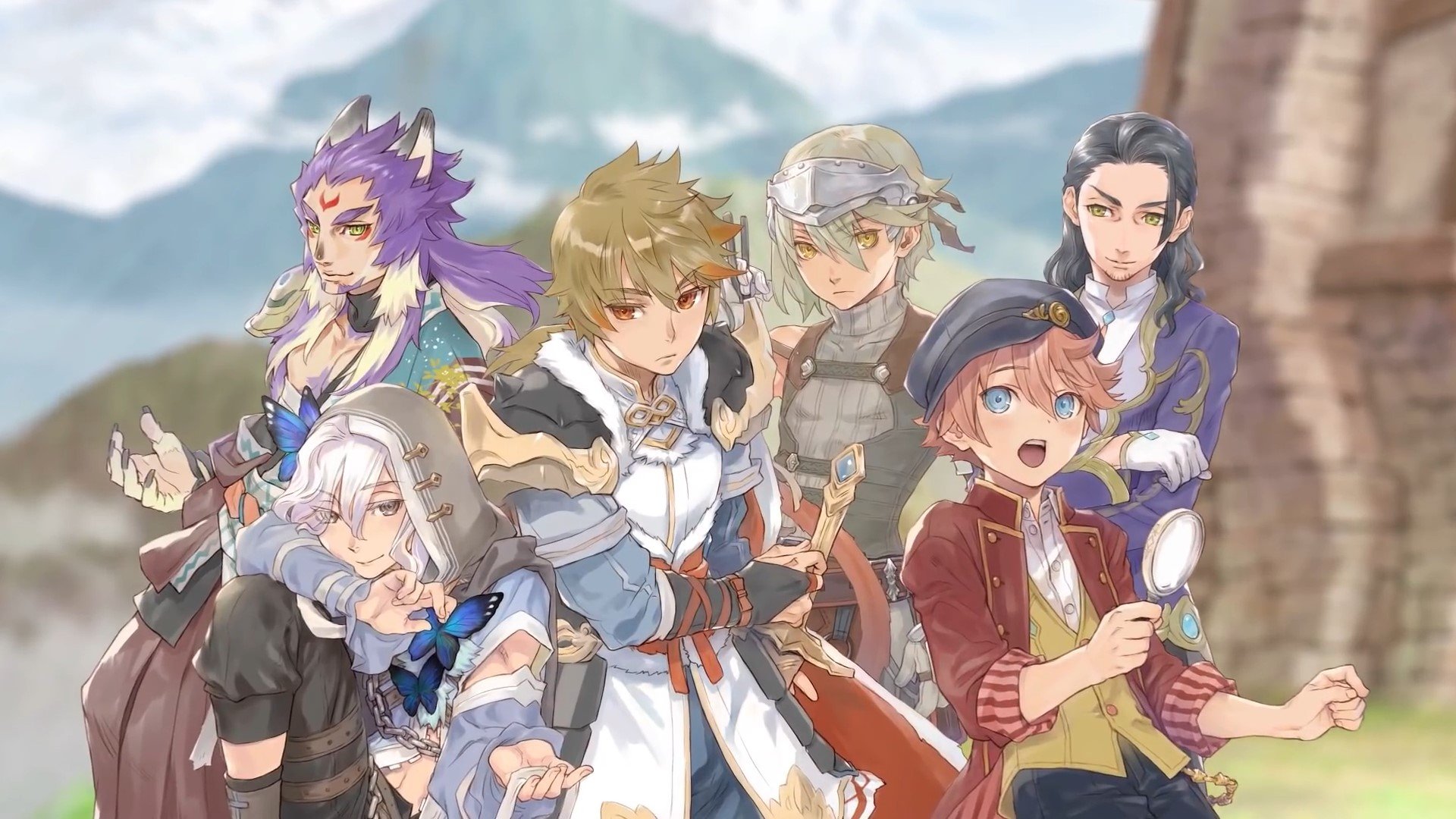 The Rune Factory series is back after eight years, with Rune Factory 5, out now on Nintendo Switch in Japan, and the game still mixes Action RPG with farming, crafting, monster raising, and dating sim elements including a marriage system – but is there same-gender marriage in the game?

Xseed revealed a release date for Rune Factory 5 at the September 2021 Nintendo Direct, and how unlike the 1.0 Japanese version, it’ll include same-sex romance events and marriage. Rune Factory 5 will be launching on March 22, 2022, in North America, on Switch.

A few hours after the Direct, the Japanese Twitter account for the Rune Factory series also announced a new update is coming to the Japanese version of Rune Factory 5. This update will be coming before the end of 2021, and add same-sex dating and marriage. The exact release date of the patch will be announced as soon as it’s ready.

A lot of Japanese otaku and fans of the series were asking for this change for years, and would jokingly complain about the characters they can’t marry with the “結婚できないバグ” “can’t be married bug” meme. You can find the new trailer from Xseed below. Sadly there’s only an Engish dubbed version available.

Did Rune Factory 5 include same gender marriage at launch?

Personally speaking, I believe this is because Story of Seasons games basically let us play as a self-insert, so we get to choose everything about the protagonist, including their sexual orientation. However, Rune Factory games feature protagonists who do start with amnesia, but with predetermined background and stories.

With that said, Rune Factory 4 included a feature where you could turn the male protagonist into the female protagonist or vice-versa. Thus letting you make same gender couples. Though it wasn’t perfect as dialogue lines wouldn’t be reversed from one protagonist to another.

That protagonist switch feature was not confirmed pre-release by Marvelous in Rune Factory 5. I haven’t seen any Japanese players confirming it yet either, seeing RF5 has only been out for seven hours as I’m writing this. However, there’s no reason why the feature wouldn’t be back in this sequel. I’ll be sure to tell you if I notice the feature is back, as I’ll be playing Rune Factory 5 myself.

How the dating and marriage system work in Rune Factory 5

Overall, this is the same system imported from Story of Seasons and past Rune Factory games. You’ll need to talk with the characters every day, offer them gifts, go on quests with them and fulfill their requests to start dating them.

Once you get married, children will be born as well, and will grow up as you keep playing.

When is Rune Factory 5 coming west in English – release date

Rune Factory 5 released in Japan on Nintendo Switch on May 20, 2021. A special illustration by character designer Minako Iwasaki was shared on Twitter for the occasion. In the west, Rune Factory 5 was announced by XSeed for a 2021 release, but with no specific date yet.

The post Will Rune Factory 5 Include Same-sex Relationships at Launch on Switch? by Iyane Agossah appeared first on DualShockers.