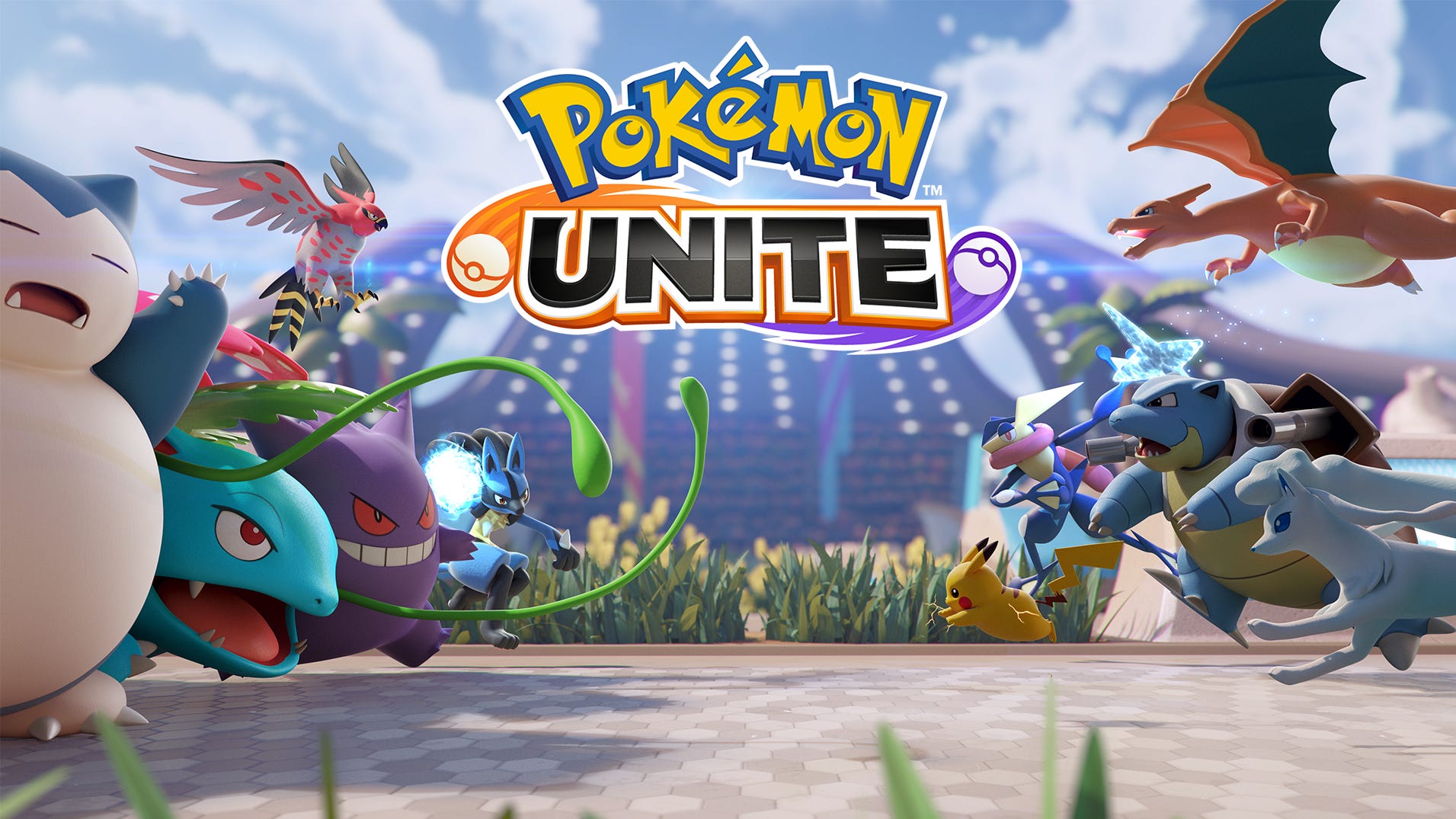 Pokemon Unite has been gaining a lot of popularity lately and that is all set to increase in the coming days.

Pokemon Unite was released earlier this year and was widely acclaimed by fans and critics alike. While the game was released on Switch initially, it is all set to make its way on mobile. Fans have been eagerly waiting for it to release on mobile, and players can now pre-register for the September 22 launch. There are some rewards for pre-registering as well, so many would want to do it.

Will Pokemon Unite Have Crossplay Between Switch and Mobile

Moreover, apart from crossplay, Pokemon Unite will also be supporting cross-save. You will be able to use your Nintendo account to play on mobile as well. That means you will be to carry over your progress from Switch to mobile and vice versa as well.

The game will be coming out soon, and there is a lot of hype around the mobile launch. It will be interesting to see how the release pans out on mobile.

The post Will Pokemon Unite Have Crossplay Between Switch and Mobile by Md Armughanuddin appeared first on DualShockers.