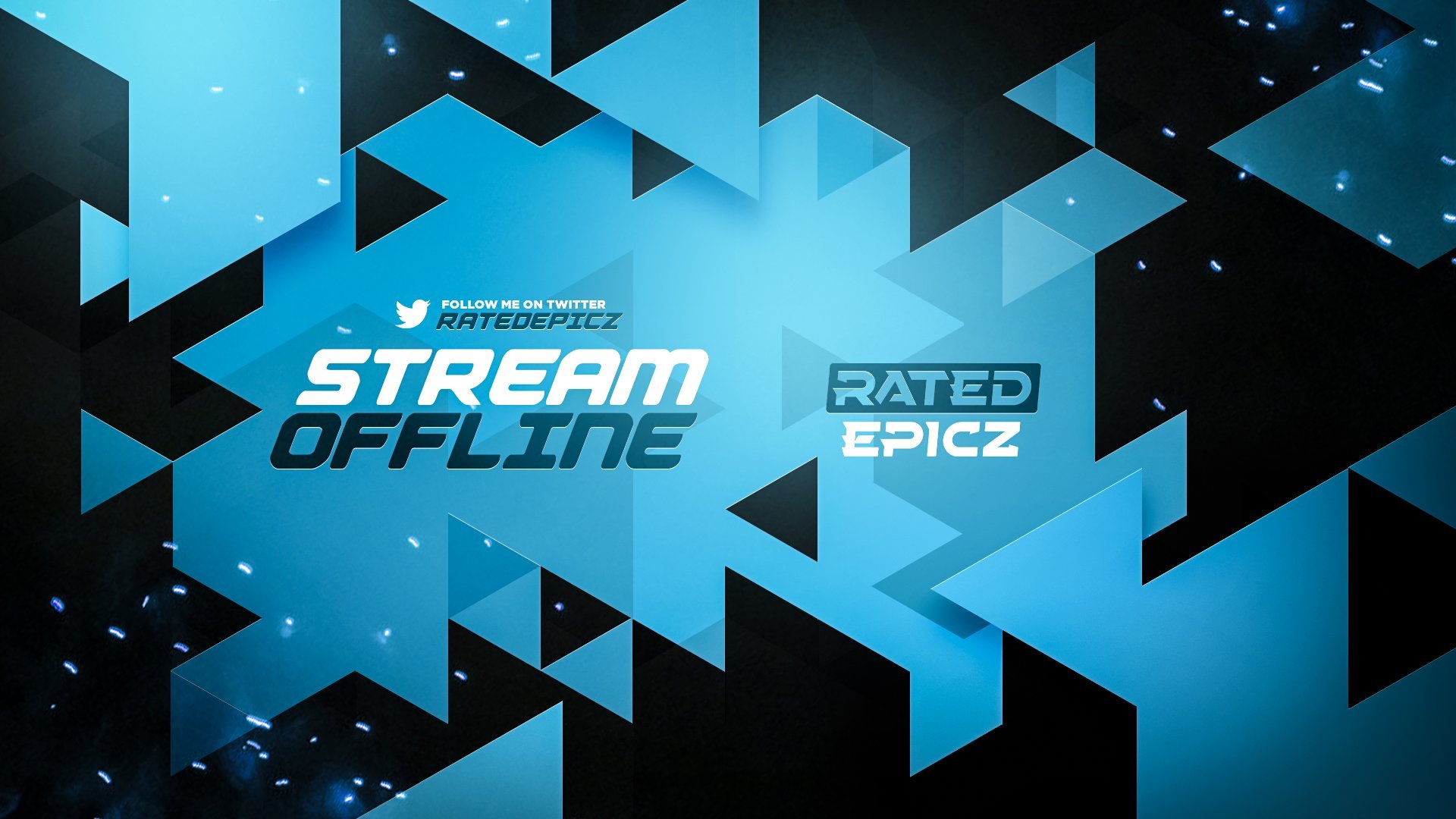 The number of Twitch bans has been growing recently and it targets mostly the well-known streamers. While some of the recent bans for female streamers were due to their clothing, it seems Twitch is going to act strictly on this matter even in video games. Lately, RatedEpicz banned from Twitch for one day and it seems like his ban was due to his presence somewhere in the Nopixel’s Grand Theft Auto 5 that he apparently shouldn’t be.

As reported by the Stream Bans page on Twitter and confirmed by RatedEpicz, his Twitch account has been banned for a limited time. While he didn’t reveal the reason behind his recent ban, players assume that his presence for some time in Grand Theft Auto 5‘s Vanilla Unicorn Club led to his suspension from Twitch. Apparently, it’s not the first time that a Nopixel GTA 5 streamer gets banned because of visiting the same club in the game. Aside from a tweet, RatedEpicz hasn’t reacted yet to the reason for his ban. According to a message from RatedEpicz in his Discord server, the latest Twitch ban will only last one day, which means he’s going to get back soon to the streaming platform once again.

Although sometimes Twitch’s bans feel reasonable when a streamer violates the rules, the platform still needs to be clear and specific about some guidelines for popular games such as Grand Theft Auto. Aside from that, the sudden suspensions or bans without any early warnings to the streamers don’t feel understandable to many of the content creators inside Twitch.

As a property of Amazon, Twitch is currently the world’s most visited streaming platform and a home to millions of content creators from different parts of the world. You can access Twitch from your PC or consoles and start streaming your games.

The post Why RatedEpicZ Banned From Twitch After His GTA 5 Stream? by Mehrdad Khayyat appeared first on DualShockers.