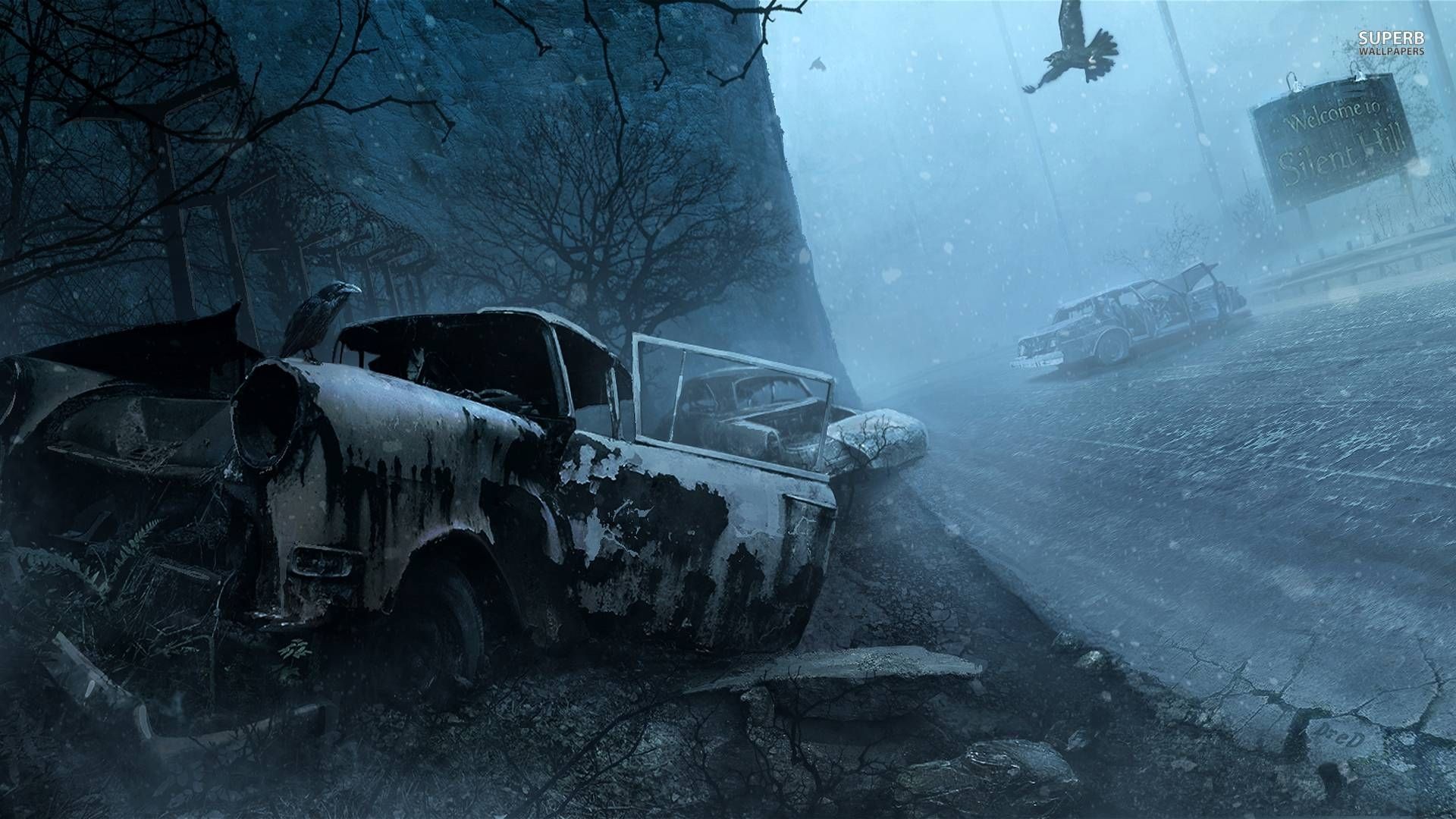 It’s been a long time since we received a new official entry of Silent Hill, and that makes fans get excited whenever they see Silent-Hill-related content coming out. If you are Fallout 4 player who has some interest in Silent Hill as well, then you will probably have some fun with the new Whispering Hills mod on Fallout 4.

The mod is a large-scale project that turns Fallout 4 into a Silent Hill experience. The first episode of the mod is now available for download on PC. Installing the mod will welcome you into the foggy world of Silent Hill, where you will occasionally be transferred into an alternative world and face some infamous villains of the franchise such as Sirenhead, Mumblers, and Pyramidhead.

In Episode one, you will be able to visit the Midwitch elementary school from Silent Hill 1 along with the rebuild of City Centralia. When we talk about the rebuild, it’s not only visuals. The developer behind the mod has recreated the spooky sound effects of the Silent Hill series to give you the best experience out of this mod. The next episodes will bring more locations from the Silent Hill series. You can download the mod from here.

Since the new generation of consoles entered into the speculation zone of the gaming community, we’ve been hearing some rumors around an upcoming Silent Hill entry in the future. The rumor was first mentioned by Dusk Golem, a well-known Resident Evil insider who has leaked many things about Resident Evil Village correctly. Aside from that, recently some sources revealed that Konami is planning to outsource its IPs, including the Silent Hill series. With the rising number of rumors around this matter, don’t get surprised if you see a Silent Hill announcement sometime later this year.

Fallout 4 is now available on PS4, Xbox One, and PC. If you are an Xbox Game Pass subscriber, you can play it for free. However, note that the Whispering Hills mod is only available on PC.

The post Whispering Hills Mod – How to Play Silent Hill in Fallout 4 by Mehrdad Khayyat appeared first on DualShockers.