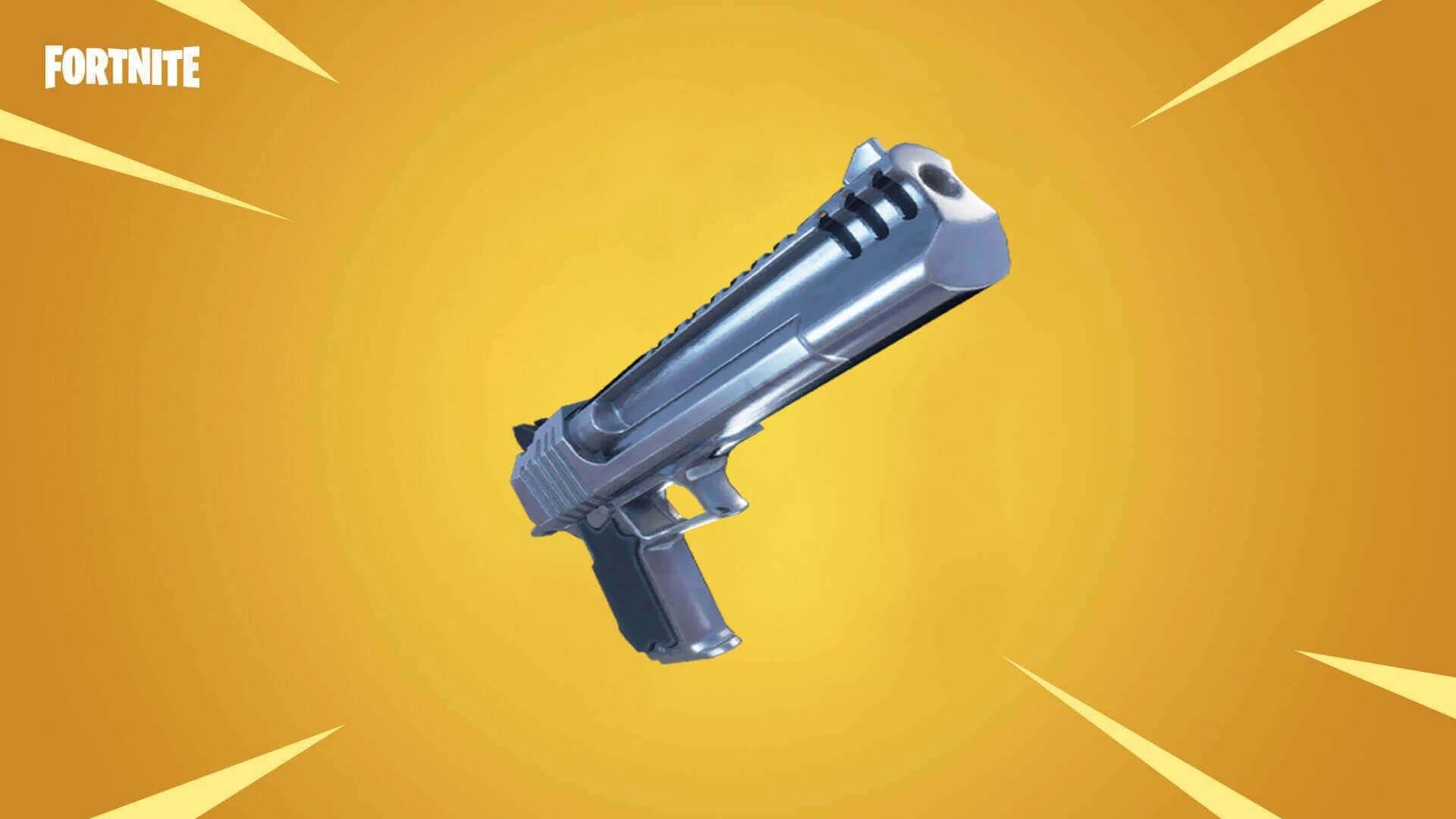 Epic Games vaulted the recently unvaulted Flint-Knock weapon in the recent hotfix 15.40.1 to bring in the Fortnite Hand Cannon into its largely populated Battle Royale hit. Along with that, the developer also revealed a new limited-time mode called Comeback Squads. Let’s jump into the details and see is there even a certain answer to ‘Where to Find Fortnite Hand Cannon?’ You’ll find out.

Where to Find Fortnite Hand Cannon?

Currently, there is no certain location to get this weapon. It means you just need to be lucky while looting various chests and boxes in your exploration on the island to get the Hand Cannon. If you are not into exploration, then just hunt down the players who have Hand Cannons and eliminate them to get your hands on the lately unvaulted Desert Eagle.

A new Hotfix is live!

The Flint-Knock heads back to the vault, but something handy took its place this week.

New LTM later this week: Comeback Squads. Every life your loot gets better, but you have limited respawns! pic.twitter.com/W7DJD1yInf

Hand Cannon was vaulted back in update 11.0 and received some new textures during the following updates, and now the gun is available on the game all of a sudden, replacing the recently added Flint-Knock. It’s yet to be seen how long the Hand Cannon will be available and how long the Flint-Knock will stay vaulted.

As mentioned before, the surprise within the latest hotfix also includes a brand new limited-time mode. In Comeback Squads, you will have the ability to re-spawn several times. Each time that you re-spawn you get a better loadout, which is your bonus. The overall Battle Royale rules are the same in the Comeback Squads and the challenge is how to use your re-spawn ability perfectly.

Fortnite is now available on PS4, PS5, Xbox One, Xbox Series X, Xbox Series S, Nintendo Switch, Android, and PC. Earlier today, Epic Games rolled out a new statement regarding giving away 1000 V-bucks for free to all players who have once purchased a Loot Llama in the Save the World mode, back when loot boxes were a part o Fortnite. So, if you see your wallet in Fortnite shows extra bucks, don’t be afraid.

The post Where to Find Fortnite Hand Cannon in Chapter 2 Season 5? by Mehrdad Khayyat appeared first on DualShockers.