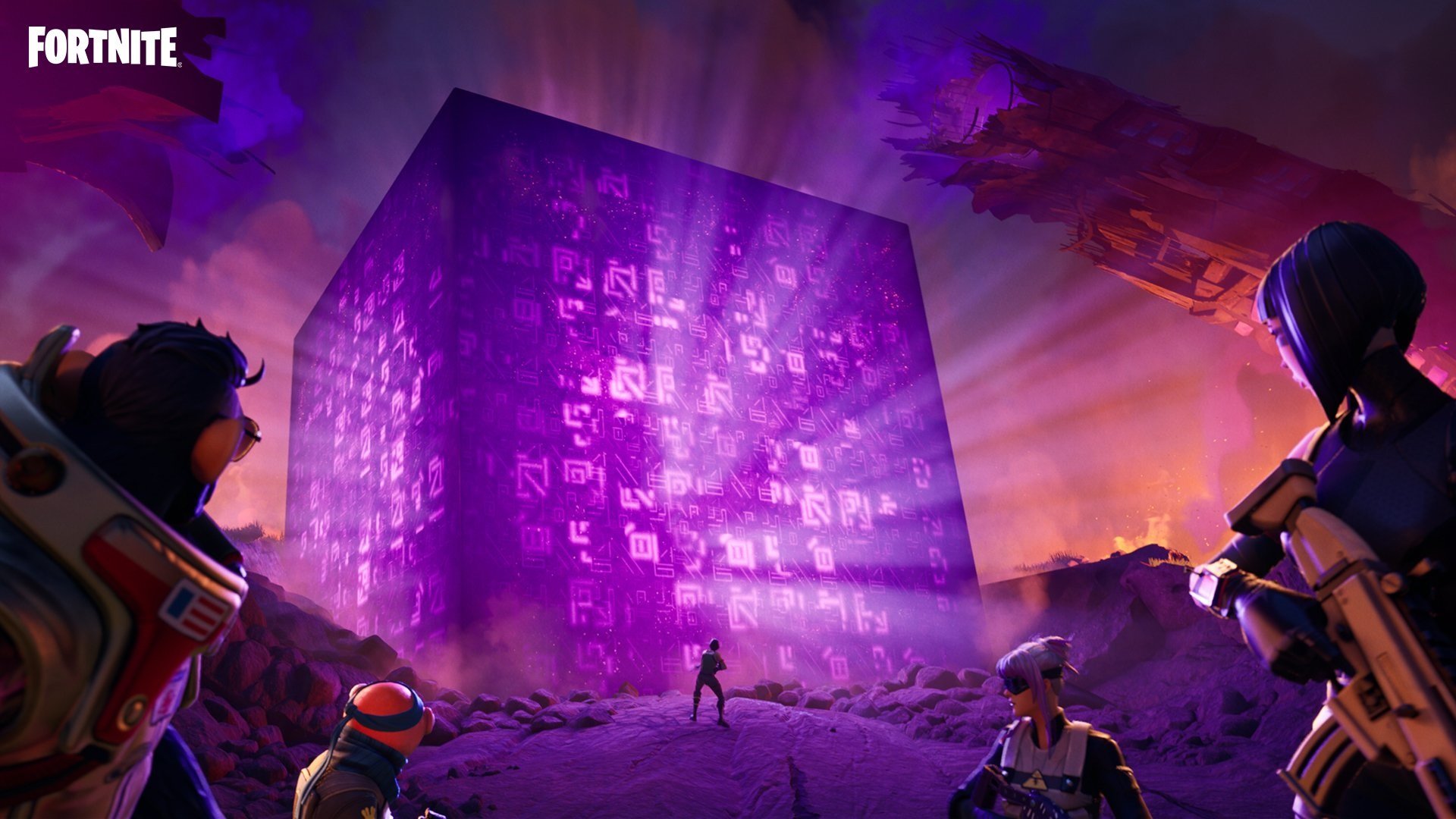 If you wonder where to find IO Guards in Fortnite Chapter 2 Season 8, we can help you out with some IO outposts that are usually secured by a few guards.

Fortnite Chapter 2 Season 8 is now live and there are a lot of quests that you need to complete right now. From The Brat’s Hot Dog questline to Scuba Jonsey’s new missions.

The new season introduces Sideways as the new AI-controlled hostile enemies on the island, but they are not the only hostiles.

Although the Mothership crashed into the island, the IO Outposts and Convoys are still up on the map, though they are reduced in size and number.

As a result, you would be able to find IO Guards in some of the outposts but not all of them. The locations below will help you find IO Guards and eliminate them in order to complete the fourth stage of Charlotte’s questline, which is probably the hardest task to complete.

Where to Find IO Guards in Fortnite Chapter 2 Season 8

Keep in mind that the number of IO Guards is limited and they won’t respawn after death. So, you need to be quick and attempt to kill the guards before another player eliminates them.

*We will update the post with more locations as soon as we discover.

If you manage to complete all Charlotte quests you will receive 80,000 XP points which are enough for leveling up.

The post Where to Find and Eliminate IO Guards in Fortnite Chapter 2 Season 8 by Mehrdad Khayyat appeared first on DualShockers.