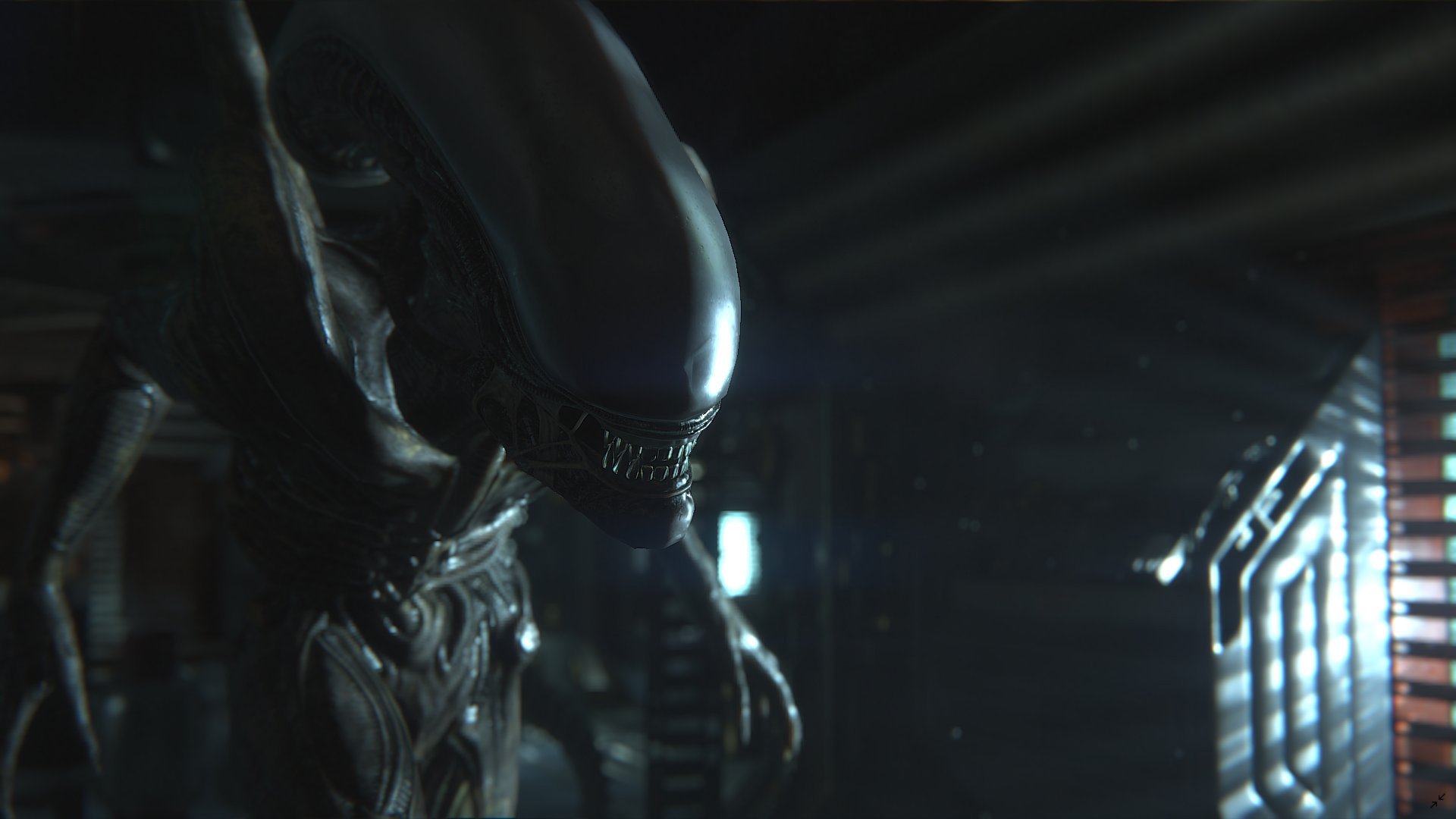 It’s game over man. Game over! The iconic Xenomorph from the Alien franchise is here in Fortnite as the latest crossover in Chapter 2: Season 5. The deadly extra-terrestrial’s arrival in the game was confirmed by Epic Games on Thursday, along with the inclusion of the Xenomorph’s nemesis Ellen Ripley, portrayed by Sigourney Weaver in the sci-fi horror classics.

Where is the Xenomorph in Fortnite?

The Xenomorph has entered the world of Fortnite through the “Kepler” Zero Point Portal that recently appeared on the map near the Slurpy Swamp. Players were quick to explore the portal and upon going through it quickly became apparent that an Alien crossover would be forthcoming, as the creatures’ trademark hisses and shrieks could be heard over a menacing image of a dark spaceship corridor.

How to get the Alien skin?

The speculation was quickly confirmed soon after, with Epic confirming the Alien “comes equipped with both the Xenomorph Tail Back Bling and Xeno Menace built-in Emote.” Players can also acquire a Ripley skin, which has a Nostromo Crew outfit variant. To get the skins, you’ll need to head to the Fortnite shop with your V-Bucks ready.

Ripley’s epic outfit can be purchased for 1,500 V-Bucks, while the Xenomorph will set you back slightly more at 1,600. If you want both you can shell out 2,200 V-Bucks for a more cost-effective bundle, which will also get you a Weyland-Yutani Cat Carrier complete with Ripley’s cat Jonesy. Also available to purchase is a themed Space Gear bundle which includes a P-500 Power Loader Arm Pickaxe and the Cheyenne Dropship Glider from Aliens, as well as a chestburster emote, for 1,500 V-Bucks.

What other crossovers has Fortnite had in Season 5?

The Alien crossover is the latest of many pop-culture crossovers Fortnite has enjoyed in Chapter 2: Season 5, most appropriately coming after the inclusion of another iconic sci-fi horror character, the Predator. Other collaborations this season include God of War, Halo, G.I. Joe, Street Fighter, The Flash and the Terminator.

The post Where is Xenomorph in Fortnite – How to Get the Alien Skin by Chris Simpson appeared first on DualShockers.