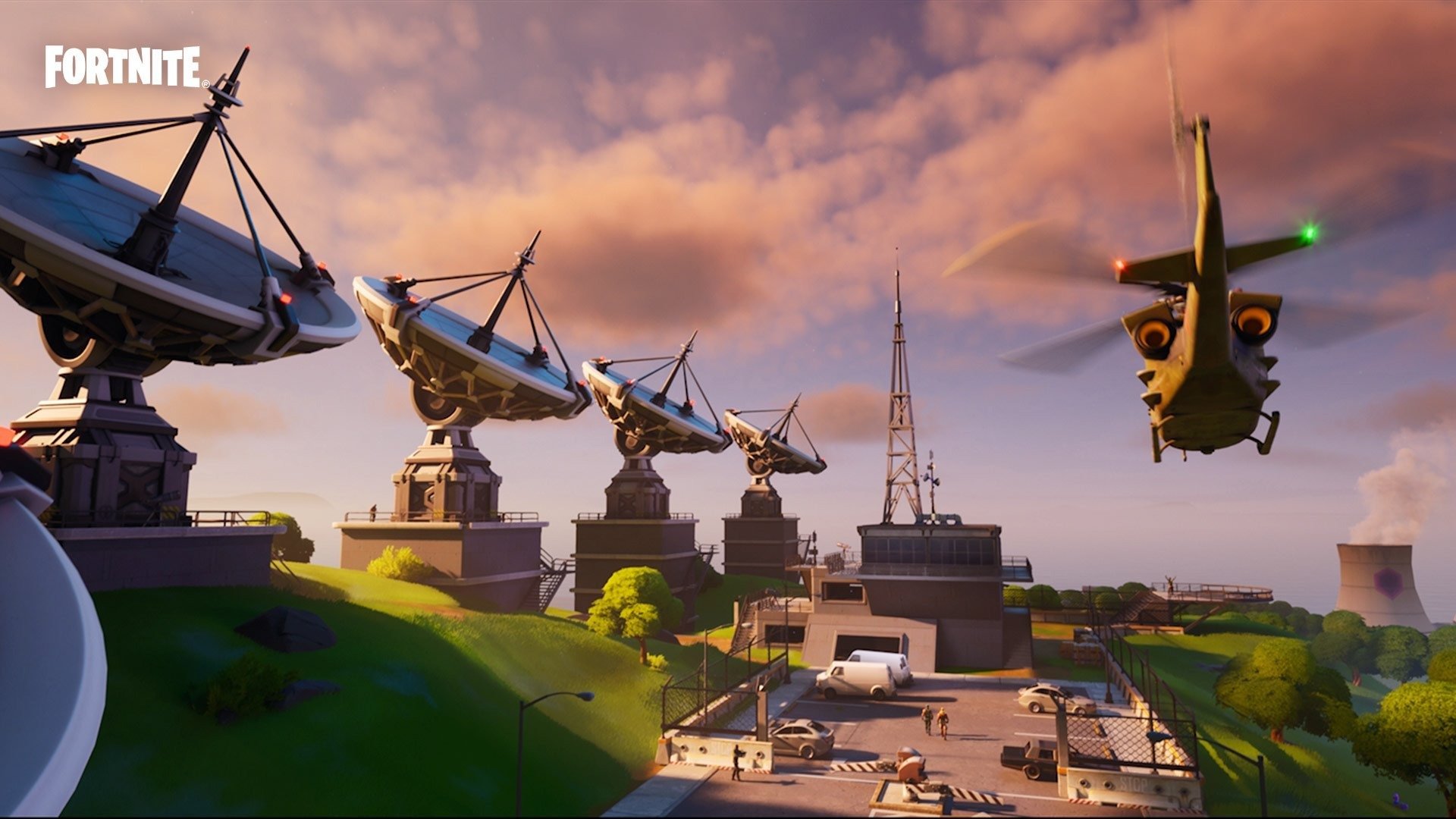 Every couple of weeks Epic Games will usually release a new Fortnite update filled with new content and map changes. Unfortunately though, it’s now Tuesday, the usual content update day, and v17.20 of Fortnite is nowhere to be seen.

So, when will Fortnite update v17.20 actually release? DualShockers have put together everything you need to know about the next big Fortnite update, including the reason it didn’t release today (July 6).

If you’ve woken up hoping to find a new Fortnite update waiting for you, you’ll be disappointed. Epic Games are reportedly on a summer break, meaning no new content will be arriving for another week or two.

Going off of this information, the next Fortnite update (v17.20) could arrive on either July 13th or July 20th.

So, what will be included in the next Fortnite update?

If leaks are to be believed, Lebron James will be the next Fortnite Icon Series Skin. Fans will hopefully be able to get their hands on the new Basketball skin when Fortnite v17.20 releases sometime this month.

If this is the first you’re hearing of the upcoming Lebron James skin, check out the link below to find out more.

As well as the arrival of Lebron James expected in the next update, the Fortnite Twitter accounts have been teasing something further. Fortnite Twitter leaker, ShiinaBR, seems to believe that Epic Games are hinting towards a possible underground POI.

The teasers are likely connected to the giant UFO Mothership slowly moving its way around the island. It’s possible that the Mothership may come crashing down in the next Fortnite update, creating an underground part of the island for players to explore.

Unfortunately though, this is all speculation and leaks, so take it with a grain of salt.

The post Where Is The Fortnite v17.20 Update? – Everything We Know by Kyle Knight appeared first on DualShockers.