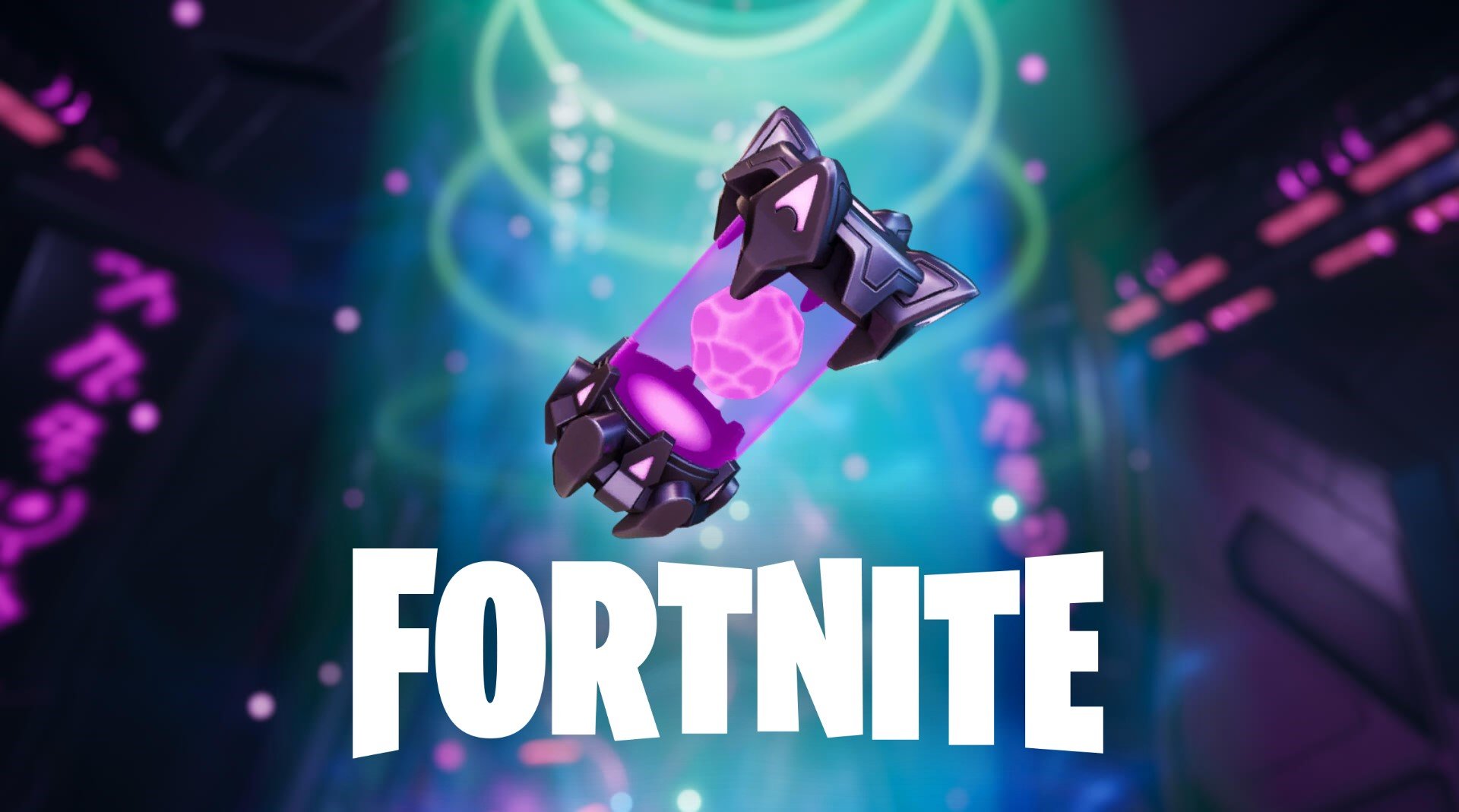 Week 8 of Fortnite is set to arrive with brand new Legendary and Epic Quests, as well as a batch of new Alien Artifacts for players to collect around the island.

Before the latest week of Fortnite begins, make sure you prepare yourself by checking out all of the locations for the new Alien Artifacts, as well as what time they will go live in-game.

When Season 7 of Fortnite Chapter 2 arrived at the beginning of June, there was plenty of new content for players to discover. One of the most important changes in the season was the introduction of a new gameplay feature known as Alien Artifacts.

These are collectable items that can be found scattered around the Fortnite Battle Royale island. A total of 5 Artifacts arrive on the island each week for players to locate and collect.

These Alien Artifacts can then be used as a form of alien currency to unlock new styles and variations for the Kymera Outfit. This is a brand new skin introduced in the Season 7 Battle Pass.

Brand new Alien Artifacts and Epic Quest will arrive in Fortnite for Week 8 on Thursday, July 29th, 2021. They will go live in-game at 3PM BST / 7AM PT.

Below you will find a map with all of the Alien Artifact locations for Week 8, there are also detailed instructions below the map to aid you in locating the latest batch of Artifacts.

The post Where Are The Fortnite Alien Artifacts For Week 8? – All Locations & Release Time by Kyle Knight appeared first on DualShockers.