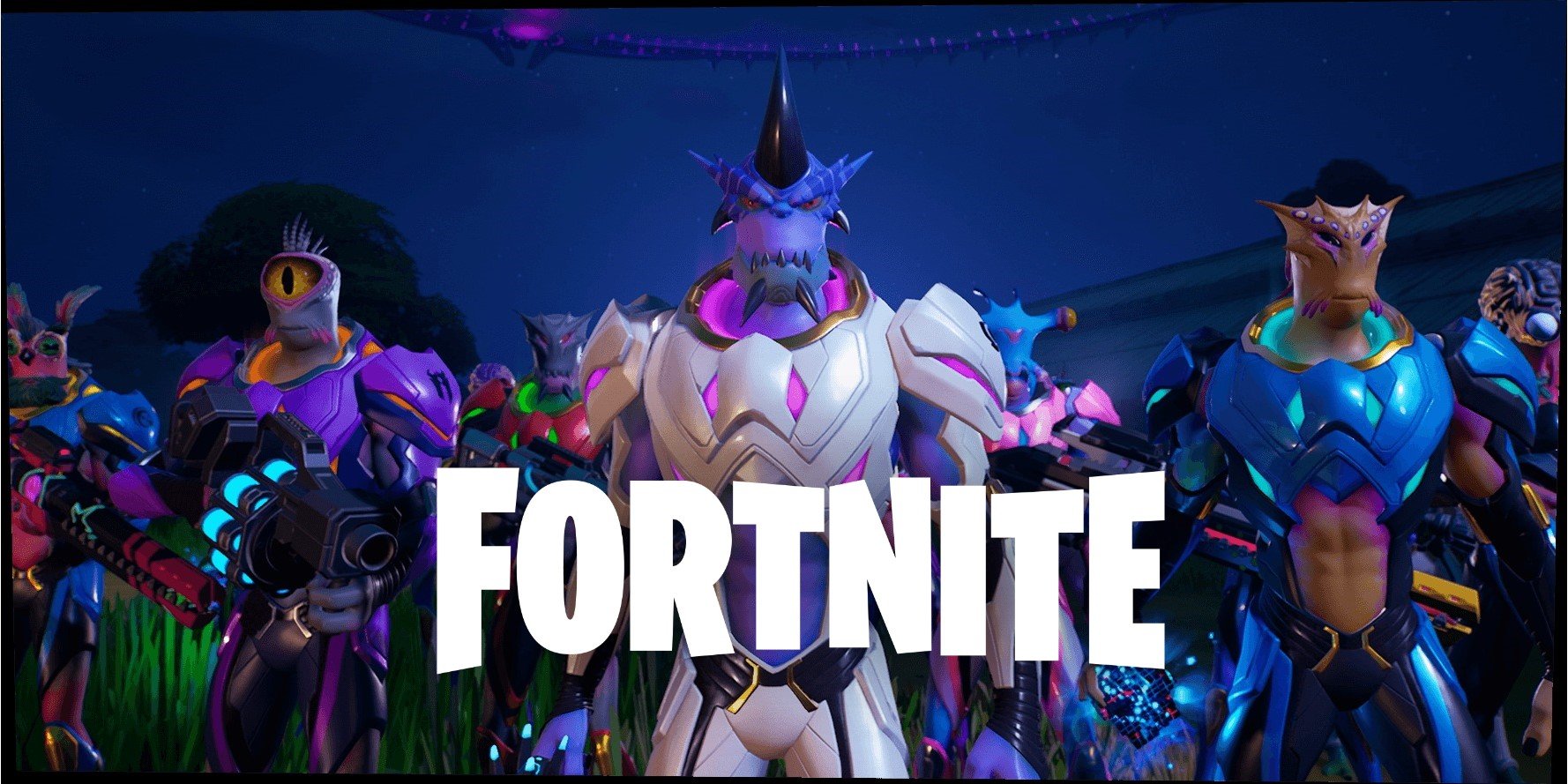 A new Fortnite week will soon be here, and you know what that means? New Legendary and Epic Quests, and a new batch of Alien Artifacts will release for Week 5.

As well as new Epic Quests, the Alien Artifacts will release at 7AM PT / 10AM ET / 3PM BST on Thursday, July 8th.

What Are Alien Artifacts?

Alien Artifacts were introduced at the beginning of Chapter 2: Season 7. They have since become an incredibly popular element of the latest Fortnite season.

A total of 5 Alien Artifacts can be discovered on the island each week, simply locate them and walk through them to collect them. But then what? Well, these artifacts can actually be used to customize the new Kymera alien outfit included in the Battle Pass.

The artifacts act as a form of alien currency that can be used to unlock different cosmetics for Kymera, such as new eye colours, styles, and more. Players will need to purchase the Season 7 Battle Pass to unlock the skin, without it, the artifacts don’t serve much purpose!

What Are The New Epic Quests?

Thursday’s are filled with excitement, not only is it one day before Friday, there are new Quests for players to complete in Fortnite. For Week 5, players can complete the following Epic Quests to earn up to 210,000XP.

The post When Will The Alien Artifacts For Fortnite Week 5 Release? – Date & Time by Kyle Knight appeared first on DualShockers.