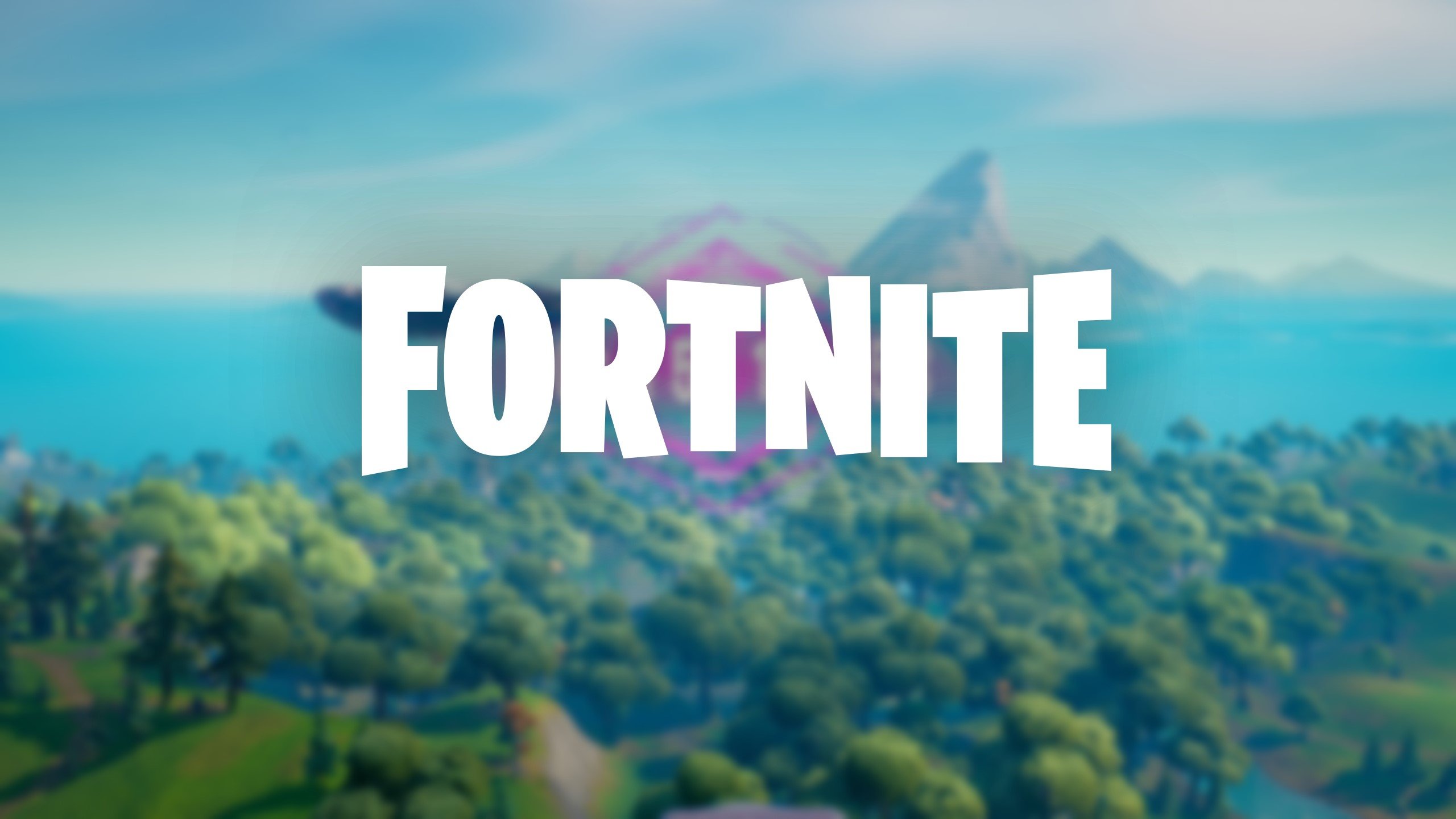 The latest Fortnite update, v17.21, went live today with a brand new mythical weapon plus a new in-game countdown. The new countdown is likely for the next Fortnite live event. Many fans have begun wondering if the heavily rumored Ariana Grande concert is related to the new timer.

As many Fortnite fans will know, Epic Games are no strangers to massive collaborations, so an Ariana Grande concert should come as no surprise. Massive artists such as Travis Scott, Marshmello and more have even had their own concerts happen live in Fortnite.

Following a massive Fortnite leak, details were revealed that an Ariana Grande concert plus other collaborations would soon be on the way.

A new in-game countdown has now been enabled on the Fortnite Battle Royale island, likely for the next live event. Check out images and details of the countdown in the tweet below, courtesy of Fortnite leaker, iFireMonkey.

The new in-game timer is counting down to August 6th, which is actually ‘National Ariana Grande Day’, as pointed out by VenomLeaks.

If the countdown timer that has appeared in-game is for the Ariana Grande concert, this means that fans can expect the next Fortnite live event to happen on August 6th at 1PM ET / 6PM BST.

The Ariana Grande concert was originally leaked in a Reddit post as part of a huge ‘dump’ from a leaker. In the post, the leaker states that an “Ariane Grande will be coming soon and will have an in-game concert”, the leaker also goes on to state that the concert has already had a test launch done by staff at Epic Games.

It is also known from the Epic v Apple trial that Ariana Grande and Lady Gaga concerts were in the works for the end of 2020, but were postponed for unknown reasons. This information was revealed in a large document that came from the trial.

However, it is yet to be confirmed by Epic Games if the Ariana Grande concert is in fact real. We will make sure to update this article if official confirmation arrives.

The post When Is The Next Fortnite Live Event? – New Countdown & Ariana Grande Concert by Kyle Knight appeared first on DualShockers.