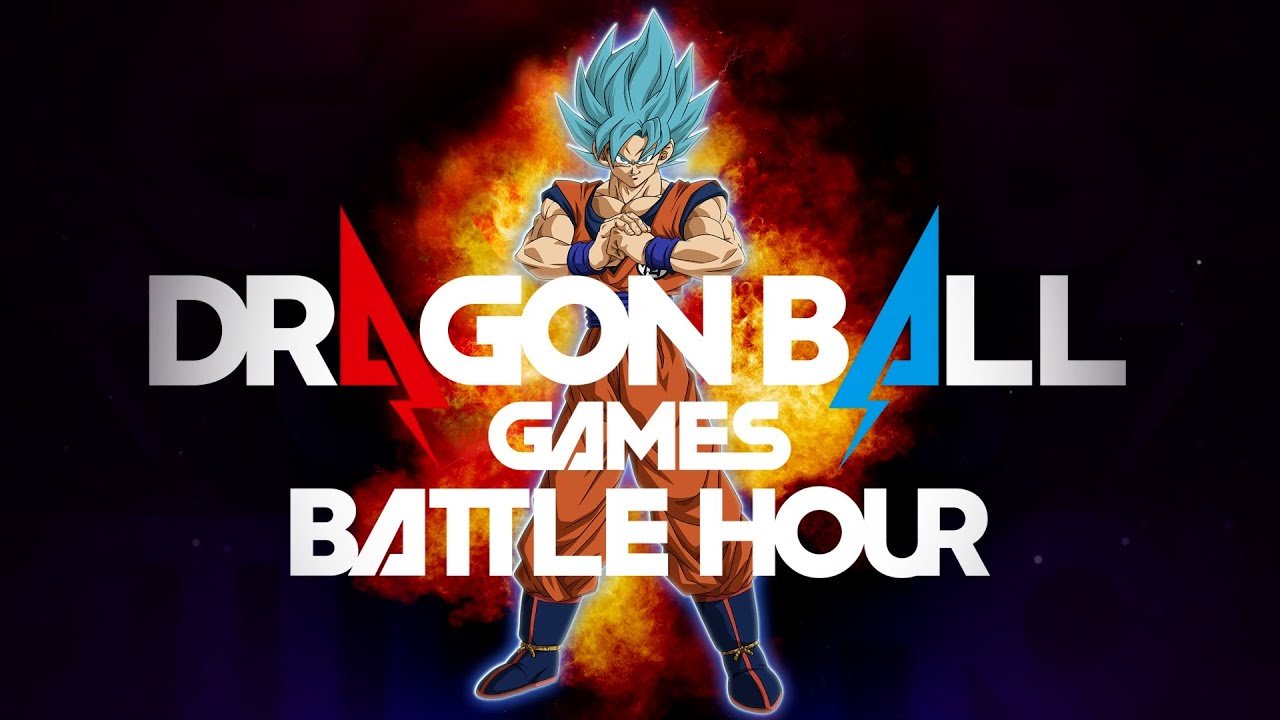 Bandai Namco will start the Dragon Ball Games Battle Hour today, March 6, at 1 PM ET, 10 PM ET, and 6 PM GMT. If you don’t live in either of these time zones, we’re not forgetting you, check here for a timezone conversion table.

The DBGBH is a special event teased for several days by Bandai Namco now. It will be a 12-hour long stream featuring tons of exciting content for Dragon Ball, including fighting games tournaments, Diorama Art Challenges, and talk shows with the producers. The event will focus on every aspect of Dragon Ball, including mobile games, arcade games in Japan, card games, and goodies. You can check the full schedule here.

Last but not least, the Dragon Ball Games Battle Hour will include a live concert by the egend Hironobu Kageyama as a Halftime Show.

Join us March 6th @ 10AM PST for the #DragonBall Games Battle Hour!

Power levels will soar so don’t miss out! Follow the link for the full schedule and for more info: https://t.co/529AaSZ9xo pic.twitter.com/B0KxUdYNmn

What will be Announced at the DBZ Games Battle Hour?

Moreover, this might be where we’ll finally see a next-gan Dragon Ball game announcement. Bandai Namco has yet to announce a console Dragon Ball game made specifically for PS5 or Xbox Series X.

How to Watch the Dragon Ball Games Battle Hour

The DBGBH, as explained above, is a global event with multiple themes. There’s an English livestream for each theme. You can find them all listed here. Lastly, there’s a Japanese stream. Personally speaking, if you can speak the language, it’ll recommend following the Japanese livestream. Because it’s possible it will include exclusive announcements.

The post What’s The Dragon Ball Games Battle Hour And How To Watch It? by Iyane Agossah appeared first on DualShockers.