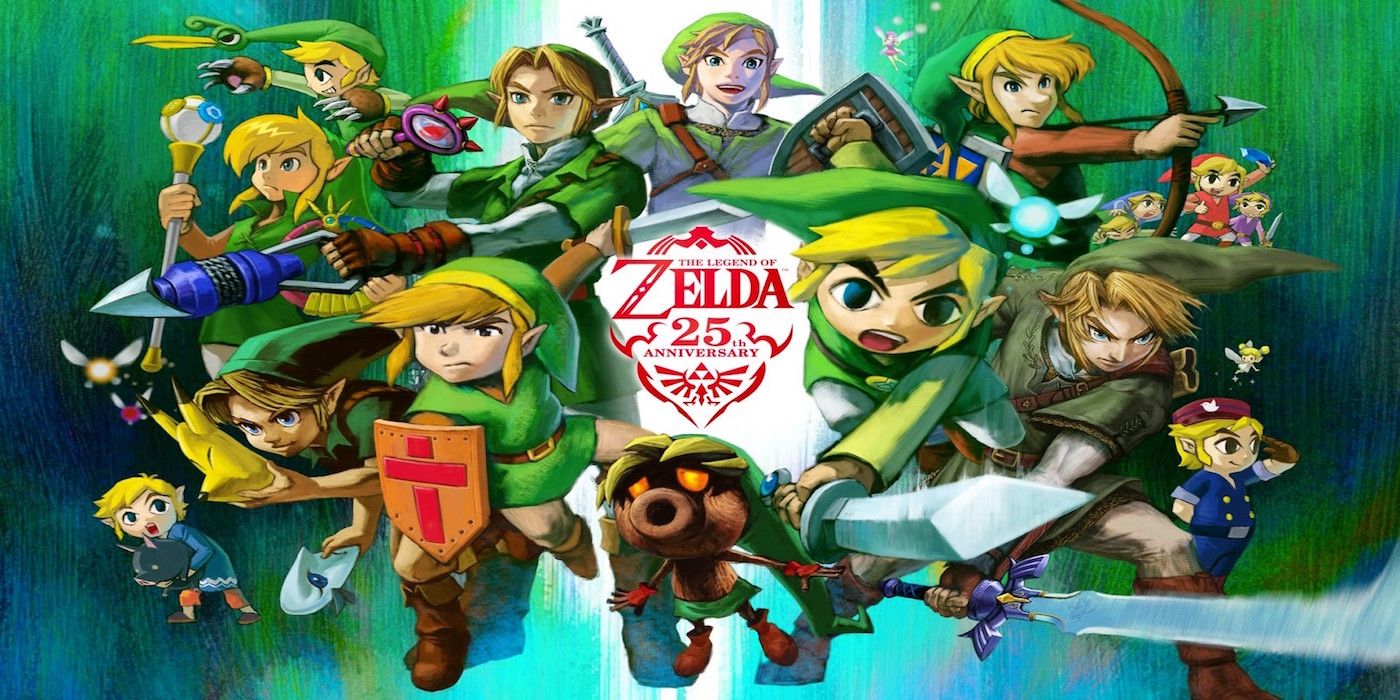 The Legend of Zelda‘s 35th anniversary came and went on Sunday with eager fans hoping to hear something regarding a game or at least some merch. Unfortunately, not a peep was announced and so far, only Skyward Sword HD and a set of some fancy Zelda Joy-Con have been disclosed. Nintendo’s silence may leave fans wondering what exactly is happening and thankfully due to an industry insider, we could possibly hear something from the company this summer.

According to Jeff Grubb, a writer for VentureBeat and an industry insider, we could hear more this summer when Nintendo finally unveil what their plans are for its Zelda celebrations. Grubb states that Nintendo is all about the marketing right now and that “It’s unlikely that Nintendo would want celebrations for Zelda and Mario to overlap. It would get more from each if it put some separation between the two events.” Mario’s 35th-anniversary celebrations will end on 31st March so once that is out of the way, Grubb thinks that Nintendo will focus their attention on The Legend of Zelda: Skyward Sword HD to ensure it gets sales. “Sure, it could’ve released Wind Waker and Twilight Princess at the same time, but the company wants Zelda fans all focused on Skyward Sword.” Grubb said “So instead of creating a situation where other Zelda releases on Switch cannibalize sales that could’ve gone to Skyward Sword, Nintendo will create a steady cadence of releases to celebrate the series. That will start with Skyward Sword HD in July, but we should hear about what is coming soon after that this summer.”

Grubb again emphasizes that Nintendo is spinning the narrative around the advertising for Zelda and wanting to ensure that fans will be “spending the most money possible”. He also believes that once Skyward Sword HD is released on 16 July, ports of Wind Waker and Twilight Princess HD could be likely as well, and then the launch of Breath of the Wild 2.

The post What’s happening with The Legend of Zelda 35th Anniversary? by Rachael Fiddis appeared first on DualShockers.

Watch Dogs Legion 1.11 Patch Notes – What Bugs Have Been Fixed?
Mortal Kombat Movie 2021 – Here are all the Confirmed Characters From the Games
Valorant Go Volume 1 – What Skins Are Included and How Much Does It Cost
Animal Crossing All March 2021 Events – Mario Furniture, Pi Day and What Else?
Could Zombies Be Coming To Warzone? New Leaks Suggest So