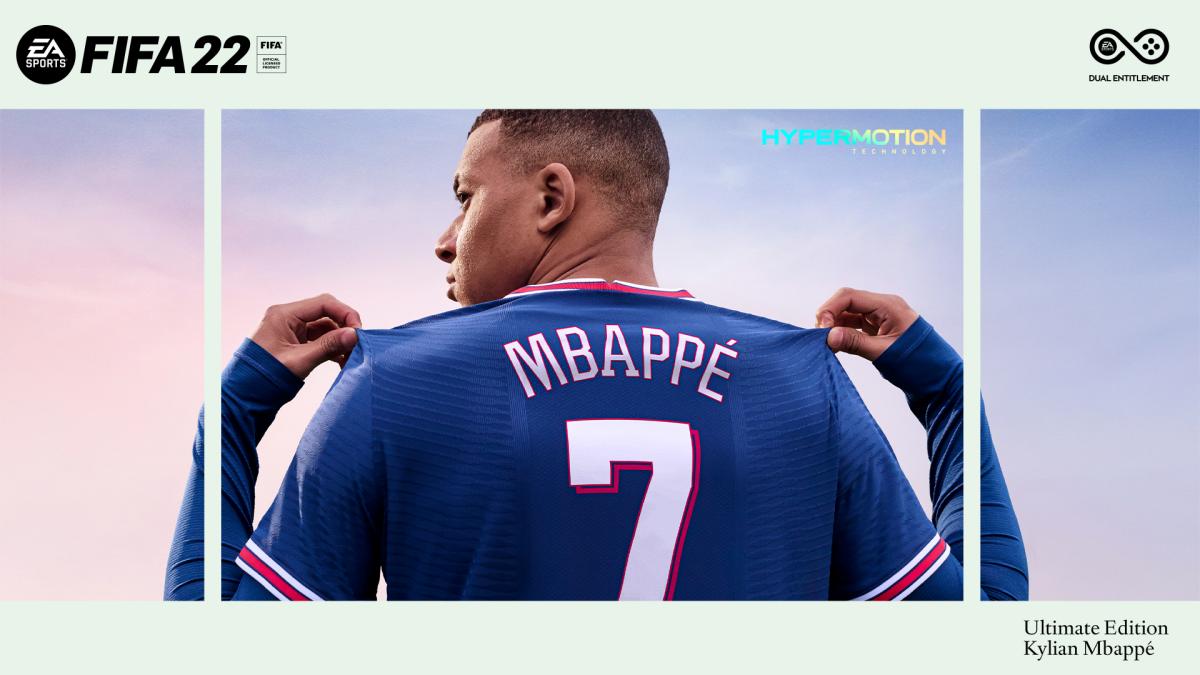 After watching the reveal trailer for the next FIFA if you wonder what is HyperMotion in FIFA 22, we can probably help you with that.

After a brief tease earlier this week, Electronic Arts finally revealed the next mainline entry in the FIFA series. FIFA 22 will be available earlier in October and introduces a brand new technology called HyperMotion.

Although the full gameplay trailer will probably be shared in the upcoming EA Play event on July 22, the reveal trailer is mostly focused on showing the vision behind HyperMotion and the way EA Sports has crafted the realistic animations in the game.

What is the HyperMotion Technology in FIFA 22?

Simply put, HyperMotion is a new technology that allows the game engine to generate realistic animations, which results in significant improvement in the simulation of ball control, player contacts, and most of the off-ball animations.

Here is how EA describes the way HyperMotion tech works:

With the addition of Machine Learning to the data above, the game engine is able to write new animations appropriate to the interactions in the pitch, which according to EA, delivers an organic football realism.

Keep in mind that the HyperMotion tech will only be available on PS5, Xbox Series X|S, and Stadia versions of FIFA 22, which cost players $69.99.

The post What is the HyperMotion Technology in FIFA 22? Supported Platforms by Mehrdad Khayyat appeared first on DualShockers.