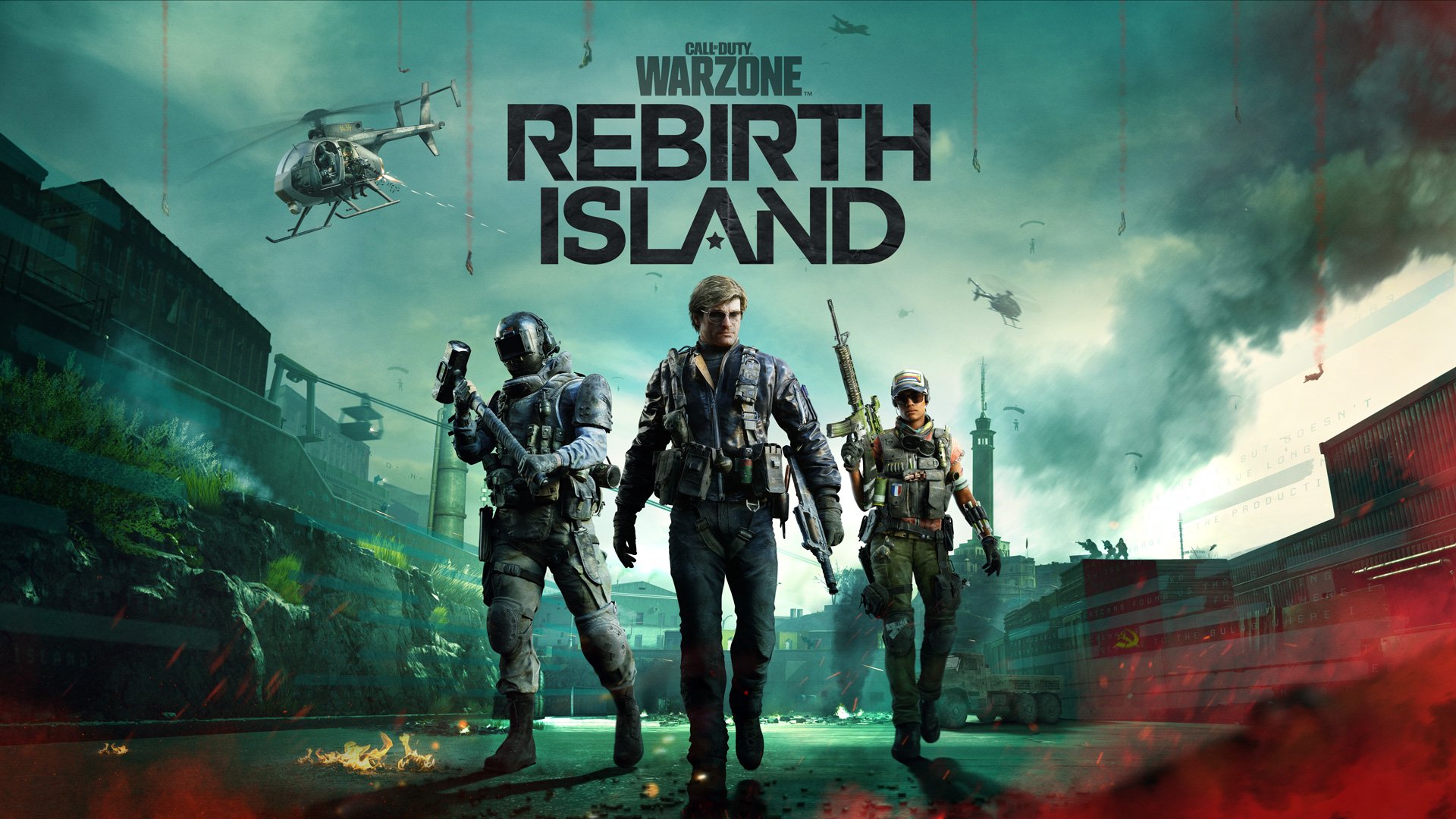 If like me, you’re a big fan of Call of Duty and Warzone, you’ve probably been waiting for Season Two to drop for some time now. Well, fear not, the big day is finally here and there’s a lot to discuss! Most importantly, the new Warzone game mode ‘Rebirth Resurgence Extreme’. We’ve taken a look at the mode and put together everything you need to know about it, so you can jump in and get the win.

What Is Rebirth Resurgence Extreme?

With the launch of Season Two, players may have noticed if they jump into Warzone they’ll be treated to a new game mode called ‘Rebirth Resurgence Extreme’. The new mode lets up to ninety-nine players jump into the smaller Warzone map, Rebirth Island. You must then look to come out on top in quite possibly the most frantic Battle Royale experience to date.

If you’ve played the original Rebirth Island mode, you’ll be familiar with the respawning element if your teammates stay alive for a certain amount of time. There’s not much difference between the original Resurgence mode and the Extreme version, apart from the fact there’s now a total of 99 players jumping into an incredibly small Warzone map.

There will also be specific caches located around the map that will refresh the player’s items to ensure no shortage of ammo.

Season Two of Cold War and Warzone is live right now, so jump in and try the new mode out for yourselves!

The newest Season of Cold War and Warzone has just gone live (February 25), and adds a whole lot of new content!

Jump in right now and you’ll find a new battle pass, new points of interest across Verdansk, new weapons, and much more!

Activision has announced that to celebrate the launch of Season Two, players will be given Double XP between February 26, 10AM PT and March 1, 10AM PT.

This not only includes Double XP, but Double Weapon XP too!

Keep your eyes on DualShockers to find out all the best bits about Cold War and Warzone Season Two.