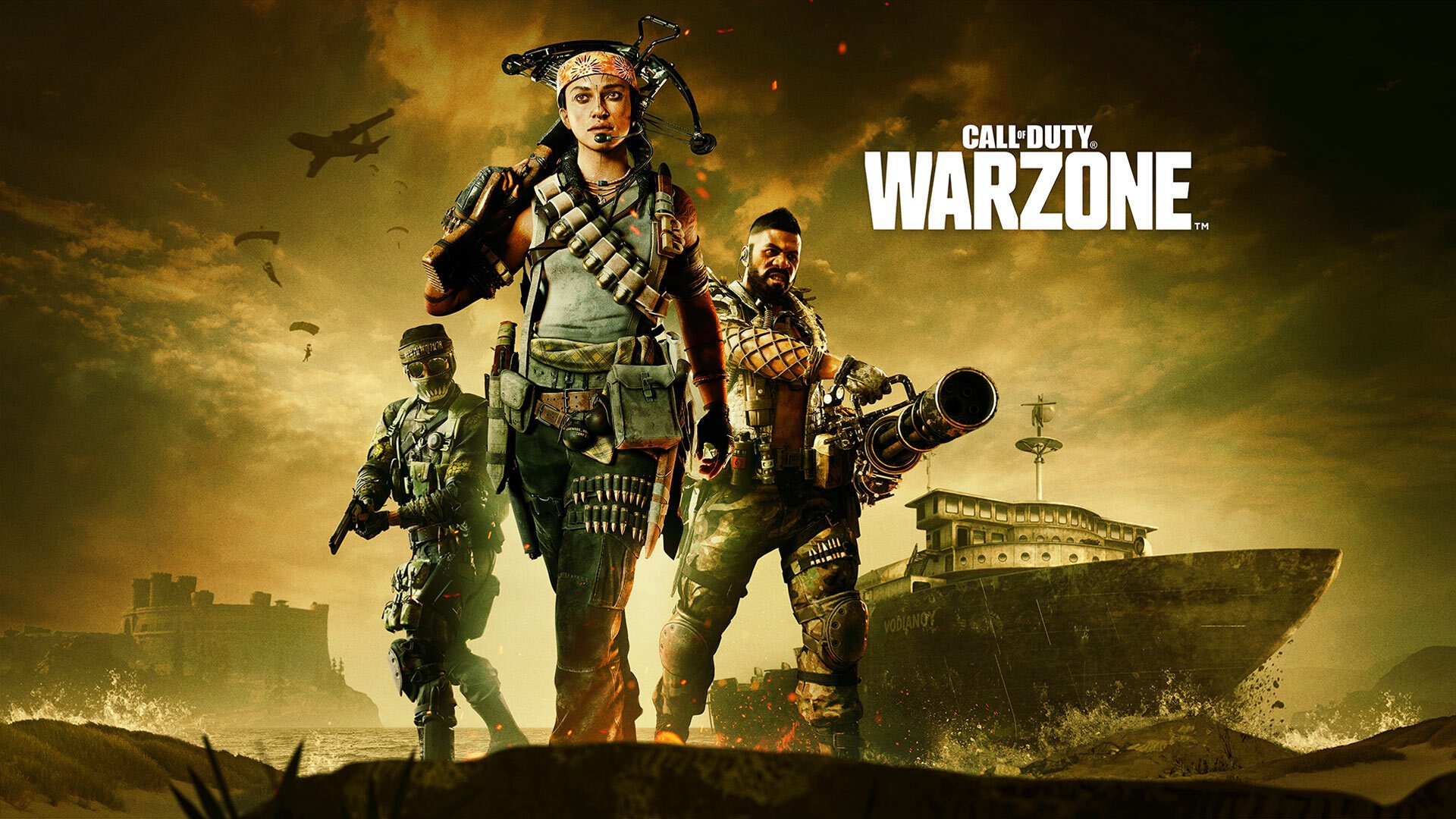 Call of Duty: Warzone was released a year ago and it quickly became the next big thing in the battle royale genre in a short span of time. Offering several game modes and with tons of recurring events, the game has been witnessing exponential growth over the months.

Call of Duty: Warzone has received a new update today which brings a number of changes to weapons and attachments. Quite notable of all is the R1 Shadowhunter fix, which has been bothering a number of players in the last few days. Here are the complete patch notes.

As of now, the update size isn’t known. But considering that this is a small update, it shouldn’t be quite big as such.