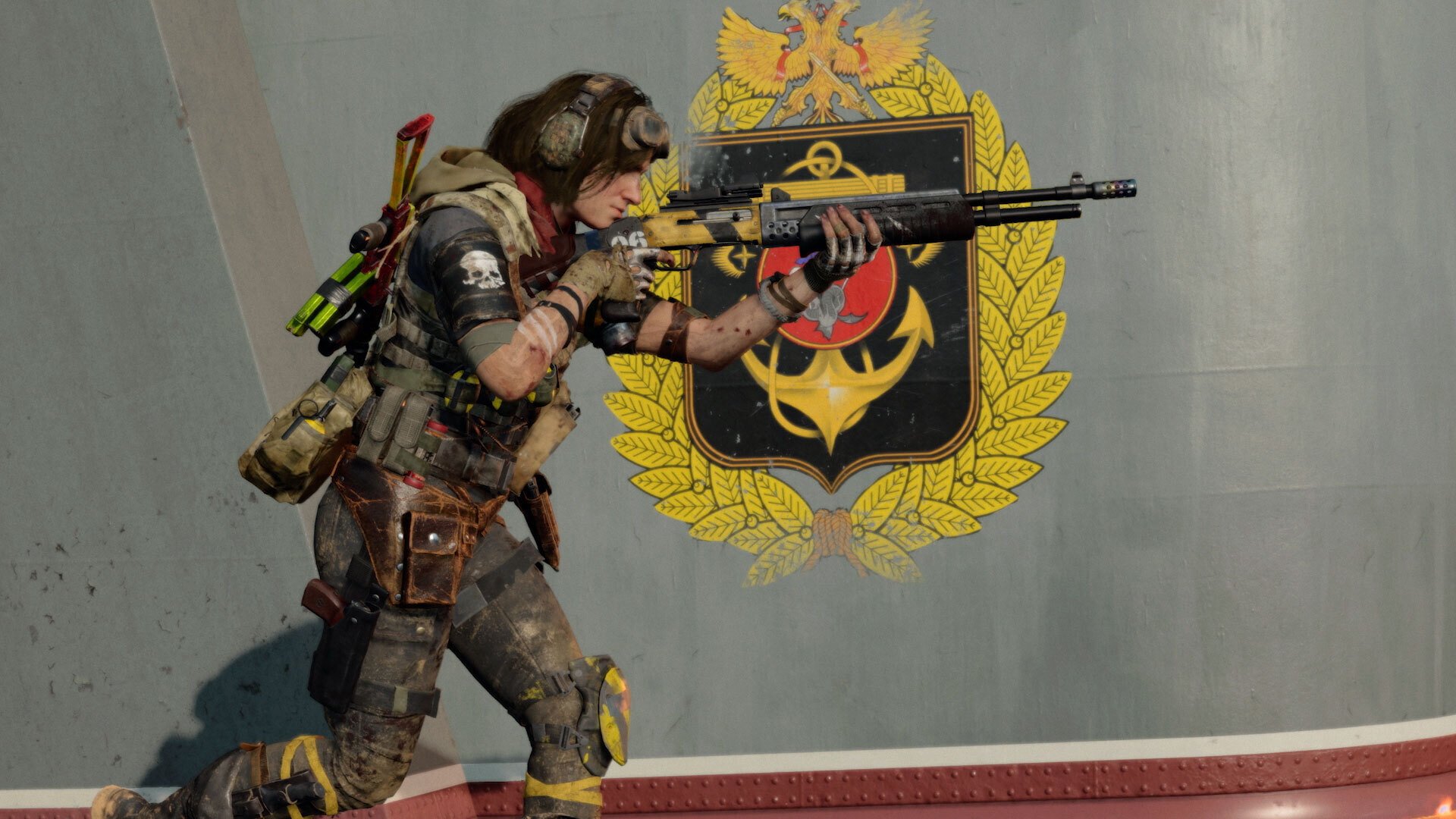 If you are a Call of Duty fan, you might be well aware of how happening the past few days have been. From new game modes to a brand new season and battle pass, to new characters and weapons, fans got pretty much everything they wanted from the update. Even after the major update, Treyarch and Raven Software are releasing frequent updates which add new game modes, update the playlists, and much more.

Treyarch has released an update for Call of Duty: Cold War today which fixes a few bugs and introduces some other quality of life changes. Alongside that, Warzone has also received a playlist update. Here are the complete patch notes of the update.

* GAME FEATURES DESCRIBED ABOVE ARE BASED ON CURRENT IN-DEVELOPMENT FEATURES THAT ARE SUBJECT TO CHANGE BASED ON FINAL DEVELOPMENT CHANGES AND/OR GAME TUNING OR UPDATES THAT MAY REMOVE OR MODIFY SOME OR ALL OF THE ABOVE FEATURES.