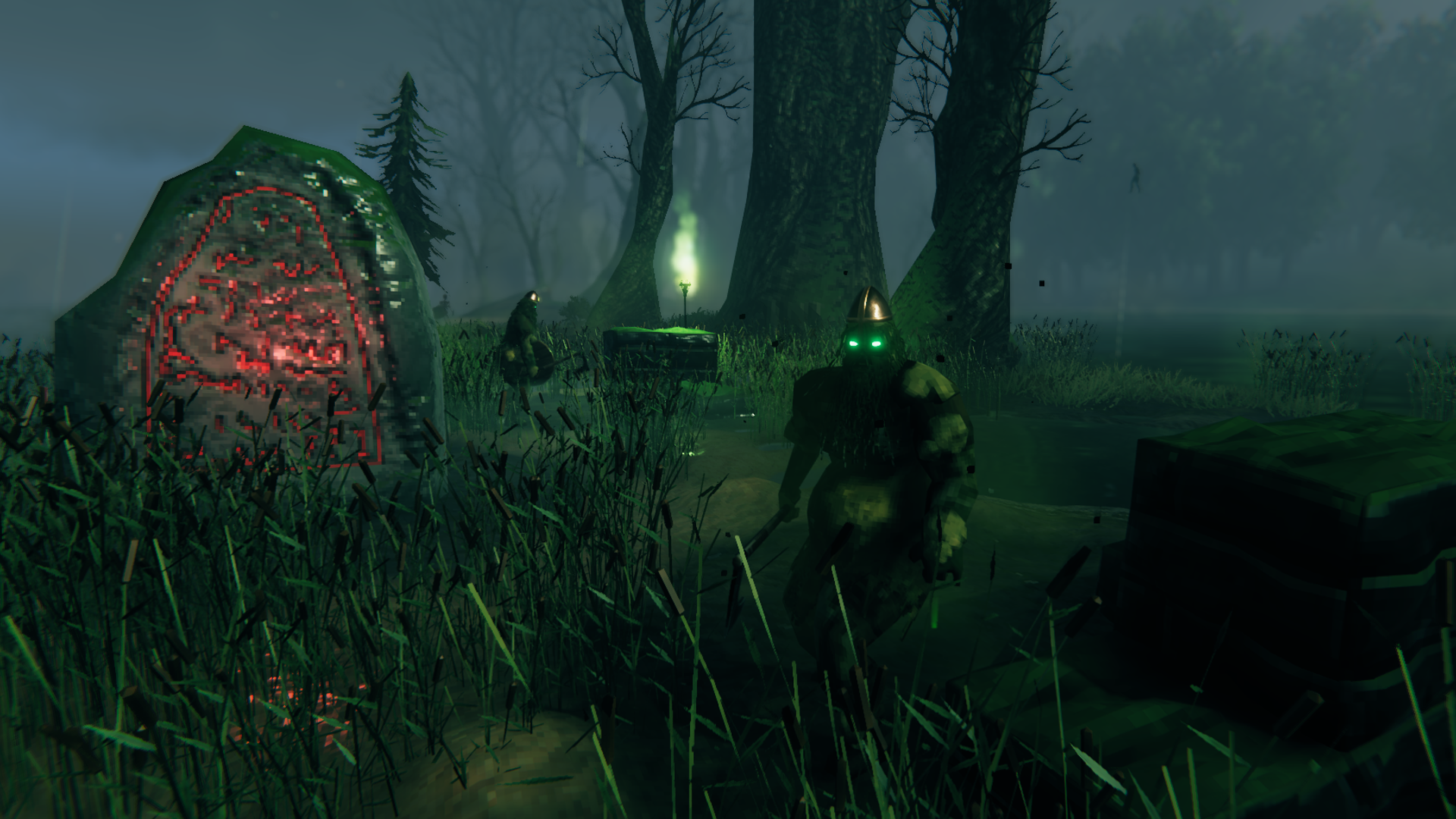 Valheim continues to smash records. Only a few days ago, the game’s developer Iron Gate shared that the game had smashed two million players in just a matter of days. Then, only a few days after that they confirmed they’d added another million players, bringing the total to over three million. The success of Valheim has been staggering, as players all over the world fulfil their Viking fantasies.

While there are literally millions of people playing, Valheim is a huge game and new items and objects are being discovered every day. Not only that, but people are also requiring help with other items within the game. One of those items is the Valheim Fuling Totem – here is where you find it and how you use it.

What is the Valheim Fuling Totem and what is it used for?

This will allow the summoning of Yagluth, a giant creature with the ability to obliterate players.

Where can I find the Valheim Fuling Totem?

Fuling Totems can be gathered in a couple of ways in Valheim. First, they are available in Fuling Villages that are found dotted around the Plains biome. Secondly, they can also be dropped by the Fuling Berserker enemy type who lives in the Plains Biome and is most commonly found around the Fuling Villages. They’re very strong enemies so it is recommended players do not go into battle with them unprepared.

Here at DualShockers, we’re creating plenty of guides for Valheim. These include crafting guides, item guides, weapon guides and many more. Bookmark this link to keep an eye on all of the support we’re providing!

The post Valheim Fuling Totem – How to Find This Item and What Is It Used For? by Sam Woods appeared first on DualShockers.

How to Fix: Persona 5 Strikers Trophies Not Showing
How To Watch – 2nd Annual Japan Fighting Game Publishers Roundtable
Skyrim Fan Gets an “Arrow in the Knee” Tattoo on Leg, Paying Homage to the Iconic Meme
FARA 83 – What Do We Know About This New Cold War Assault Rifle
Demon Slayer Game Zenitsu Trailer – Could You Even Reach 1% Of His Nezuko Simp Rate?