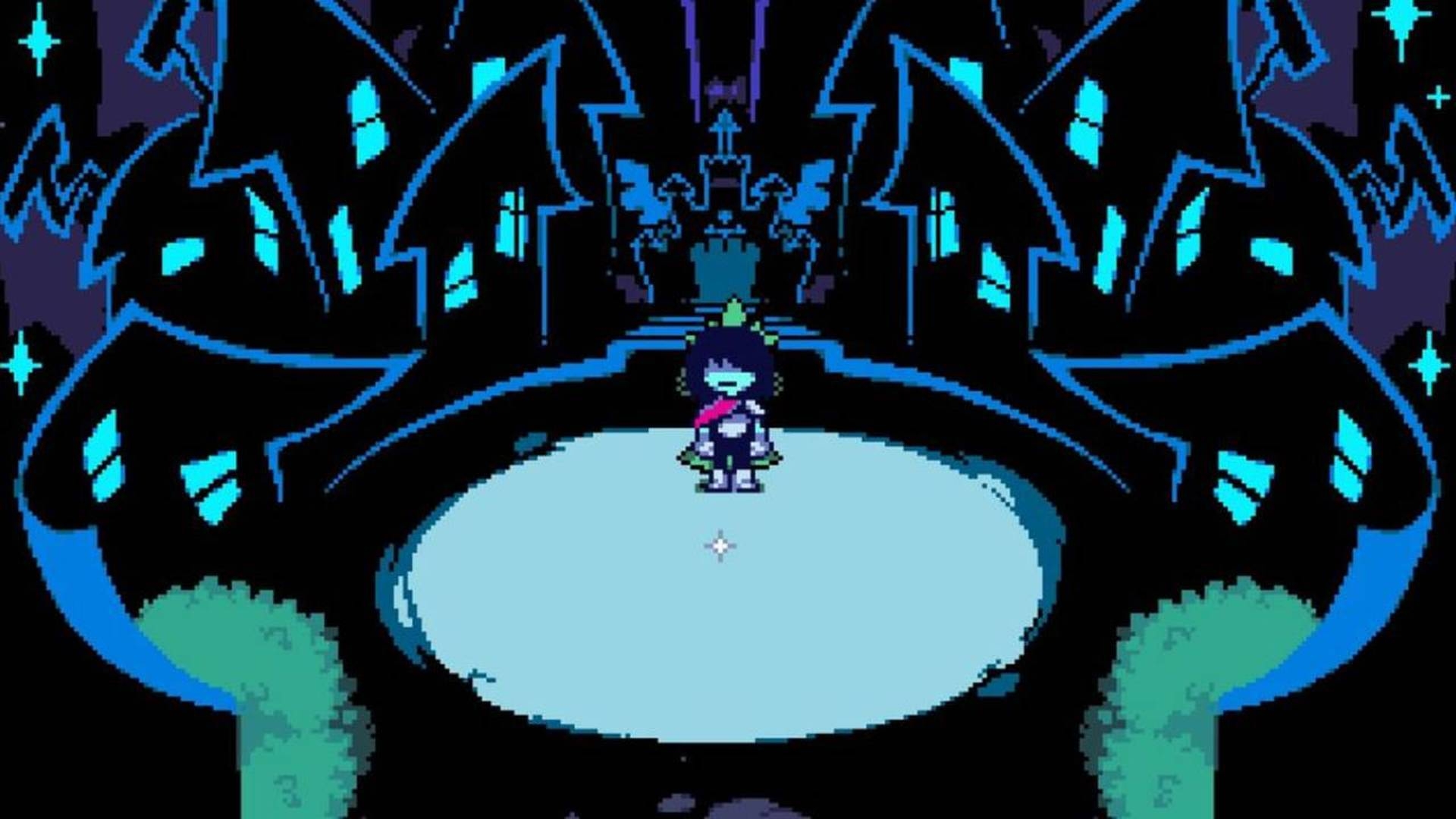 Coming off the success of Undertale, fans of the cult-hit RPG have been eager to hear more on the next project from developer Toby Fox, Deltarune. The pseudo-follow up to Undertale saw its first chapter release back in late 2018, and since then Fox has been working on the anticipated RPG’s second chapter. While there isn’t a concrete date yet for Chapter 2, Fox did give a small update on how development is progressing so far.

Over on Twitter, Toby Fox shared a brief update on Deltarune: Chapter 2 and mentioned that development is “going well,” and that “I feel positive about it.” Obviously this isn’t a ton to go off of, but Fox at least is affirming that so far things to be going smoothly for the development of Chapter 2. Before that, Fox shared a screenshot from the game’s development back in November that showed the game’s protagonist in front of a giant toilet.

By the way, the Chapter 2’s development is going well! Not sure what else to say, but I feel positive about it.

Since the release of the first chapter, updates on Deltarune have been relatively quiet, though Toby Fox provided an extensive update of where the game currently is at last fall for the fifth anniversary of Undertale. Unlike the previous title, Fox is aiming to release Deltarune in an episodic structure and then (eventually) compile the game into one release. However, it remains to be seen at the length of time it will take for the final game to be feature complete, with Fox noting that there is still a large amount of work left to finish for the second chapter.

Also found this way less good concept art drawn by me. Due to timing I had to make the sequence shorter, but originally I wanted to show them looking at the “stars” together, drawing pictures, eating pie, etc. pic.twitter.com/X5LU6wfqci

Deltarune: Chapter 1 is available to play for free on PS4, Nintendo Switch, PC, and Mac.

The post Undertale’s Toby Fox Gives An Update on the Next Chapter of Deltarune by Ryan Meitzler appeared first on DualShockers.

How Can You Get A Reactive Camo In Warzone? New COD Leak
Could Zombies Be Coming To Warzone? New Leaks Suggest So
Sinnoh Remake, Pokemon Snap and More Pokemon Presents Direct Predictions
Minecraft Dungeons February Patch Notes – Flames of Nether DLC Update
The Keening Destiny 2 Sidearm – How to Get This Weapon