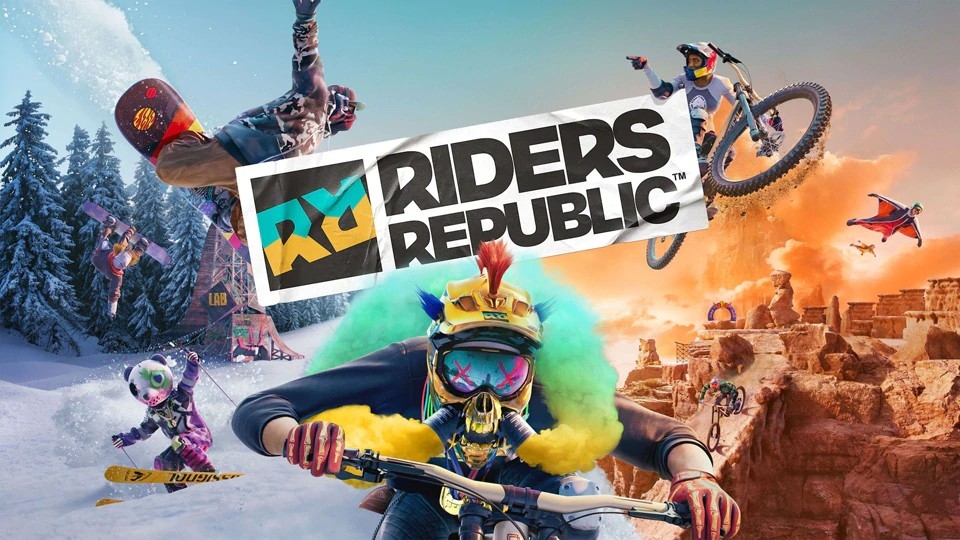 Riders Republic was set to launch at the tail end of next month. Ubisoft’s upcoming extreme sports game looks like a good bit of fun and has Annecy behind it. If you don’t remember, that’s the studio behind Steep. So, you know they have the pedigree to make a solid extreme sports title. Unfortunately, the game has been pushed back to later this year as the team looks to make the game as good as possible. Give the announcement a look below.

I’m starting to feel like a bit of a broken record given how many games have been delayed due to COVID. That said, it is never a surprise to see a game pushed back given the ongoing pandemic. With so many teams moving to work from home, these delays were always going to happen. And truly, if a studio needs more time to make a game good, I’m always happy to see them get it.

If you’ve yet to see Riders Republic in action, it’s pretty easy to get an idea of what the game is all about. You’ll have more than 50 other riders participating in wild races using all kinds of vehicles. Whether it’s a mountain bike, snowboard, or wingsuit you’ll be blasting your way down the course with reckless abandon. There’s also a career mode for players who don’t want to jump into online gameplay.

Riders Republic will come to PC, PS4, PS5, Xbox One, and Xbox Series X sometime after February in 2021. Make sure to keep your eyes peeled for the official release date.

Call of Duty Warzone Season 2 Update (Today, March 2) – Patch Notes and Size for 1.33
What’s in the Rust March 5 2021 Update? Rail Network Detailed in Patch Notes
Fortnite: How To Get The New Fresh Bundle
Madden NFL 21 – What’s in the Final Franchise Update?
The Persona 5 Joker x Fortnite Skin Rumored Leaks are Back – Are they Real This Time?