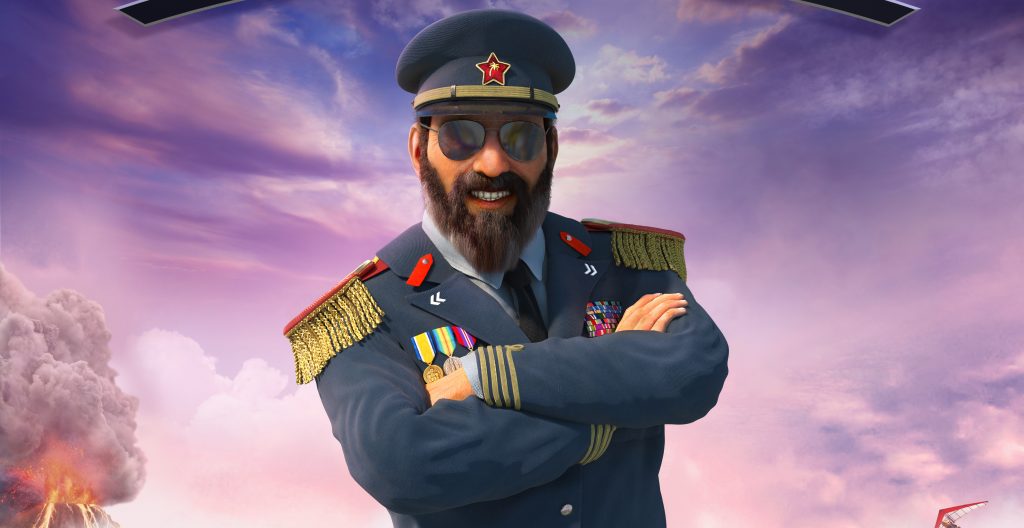 I have always been a huge fan of the city-building genre, mostly as a way to control people other than just my poor fiancé. Naturally, I gravitated towards the Tropico series when I saw Tropico 5 on sale on the PlayStation store a few years ago. Something about the graphic representation of a warm, island breeze and the ever-looming threat of rebels daring to demand democracy during your character, El Presidente, ruling over the islands of Tropico really piqued my interest. And my interest remained throughout my playthrough of Tropico 5 when all of that, with the inclusion of some stereotypically-hilarious political figure characters and dialogue, continued through the campaign. Needless to say, I was extremely excited when Kalypso announced that Tropico 6 would be coming out this year. 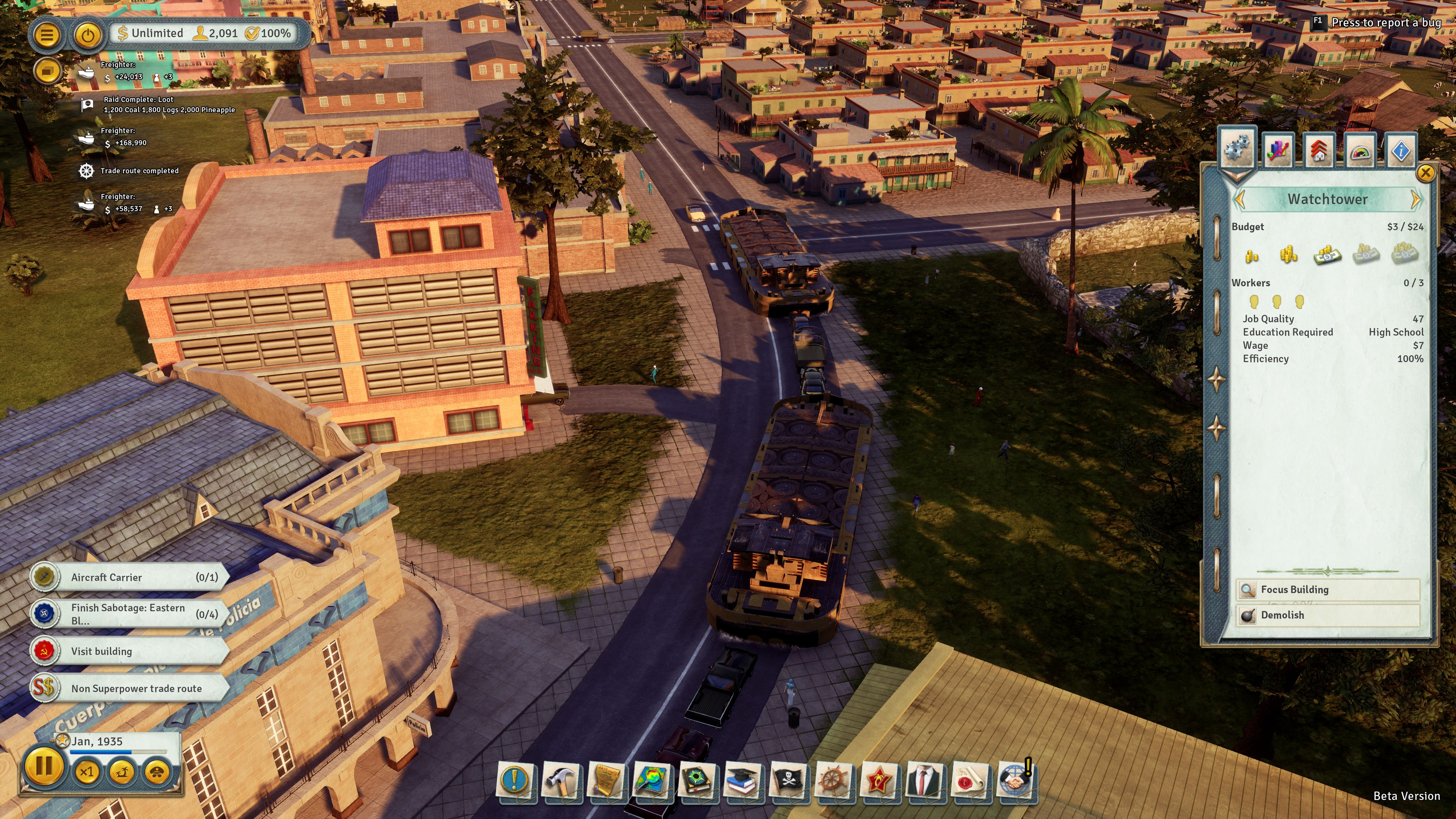 “Unfortunately, Tropico 6 doesn’t stand out too much compared to its predecessor of Tropico 5.”

Similar to the other games throughout the series, the objective in Tropico 6 is to build your island nation from the ground-up, starting back in the “Colonial Age.” From being a subservient governor to the Crown (paralleled to England), you grow into your dictatorship or democracy, depending on how benevolent you are with your citizens, throughout the 20th century. You experience the political strife of the World Wars and the Cold War, and (hopefully) survive it all to live out the Modern Age. Each era has the technology, industries, and social trends of the time, and it’s up to El Presidente to make all of that work cohesively in Tropico.

Unfortunately, Tropico 6 doesn’t stand out too much compared to its predecessor of Tropico 5. City-builders with multiple titles can be guilty of this, however with Tropico 6, it felt almost as if I was playing the same game, but with notably better graphics and detail. Most characters and story points within the campaign were extremely similar to the same elements of Tropico 5, but with a reskin of different character names and models. The mechanics, for better or worse, played exactly the same in both games, but with Tropico 6 including more features (for example, tunnels and bridges throughout the island). Some characters’ returns were welcome, like the infamous right-hand stooge Penultimo, whereas others were simply the same characters with different names which somehow was even more bothersome than just keeping the same cast as before.

Having played the Tropico 6 demo previously, I made sure to keep an eye out for bugs. The demo had quite a few (as to be expected), and while many of them were patched by the time I played the actual game, a few stood out. The most glaring bug was that the boats often just floated through the islands, brazenly cutting through my coconut farms and shantytowns. Albeit, the cargo ships cruising through my island paradise never caused much of an issue, and mostly had me laughing, there was one strange time where one of the wayward ships “swam” through a shack on fire and apparently caught fire itself. As much as I thought this was hilarious, I don’t think it was the intended design. Aside from the boats that could transcend water onto land, most of the bugs I encountered were very minor and not at all game-breaking. 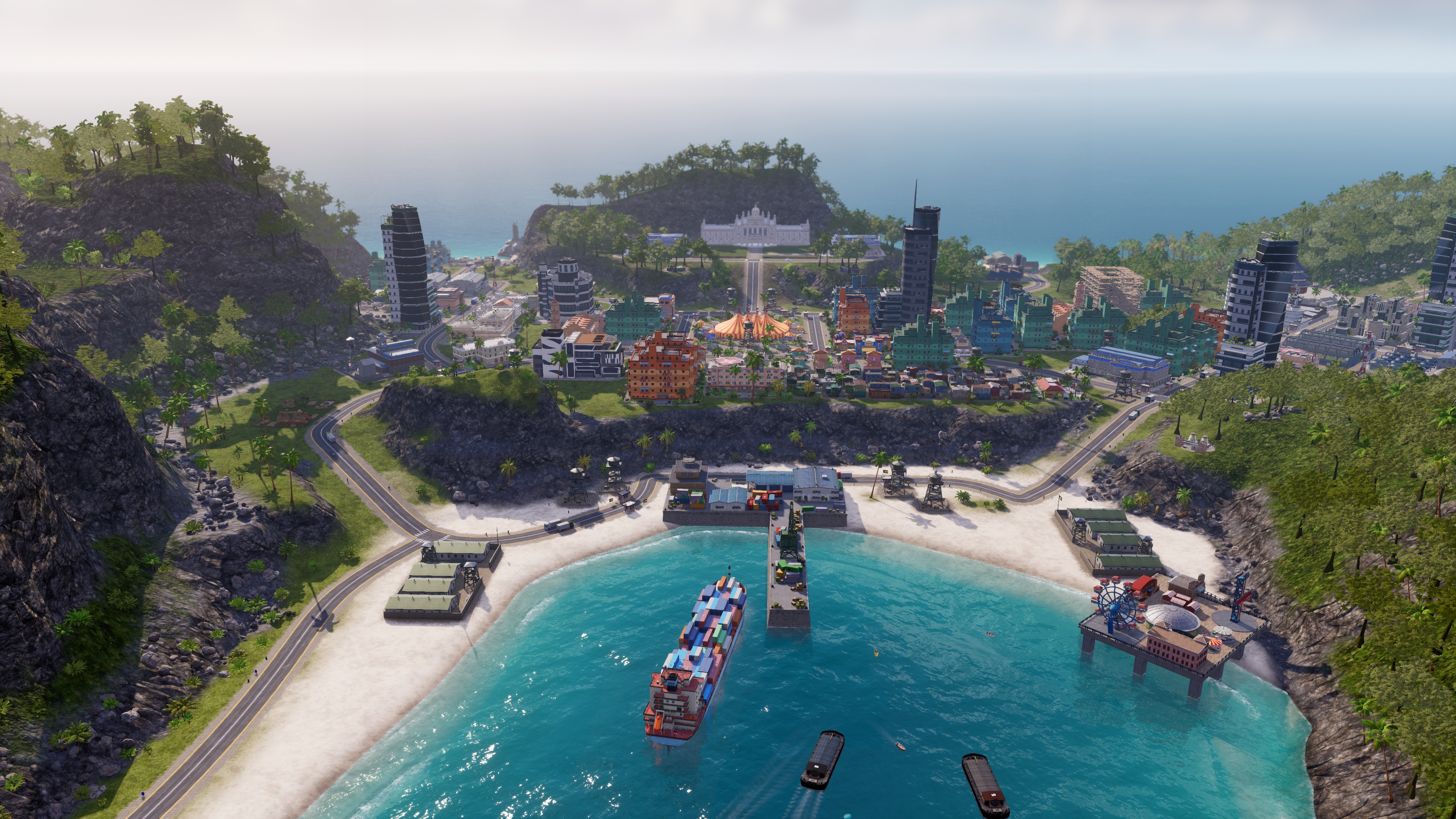 “[Tropico 6] consistently remains true to the complex and political nature that comes with ruling a nation.”

Now, for all of my griping about Tropico 6 being a similar copy to its predecessor, it’s still incredibly fun and engaging. City-builders tend to suck me in so that I’m playing hours upon hours of micromanaging my people and space, so much so that the weekend slips by in no time at all. And let me tell you, Tropico 6 was no different. If the cheery, tropical music wasn’t enough to get me into the groove of the game (and it definitely was), then the constant changing action within my island nation was. Additionally, Tropico 6 allows more customization options in regards to El Presidente’s look and the actual palace they live in, allowing players to be as subtle or as ostentatious as they wish during their rule.

It’s easy enough to navigate the waters (literally) with trade routes from various nations and grow your island steadily with various infrastructures and government edicts. But, the game gets more complex and strategic when it comes to your citizen’s well-being. Turns out, humans need food, healthcare, and happiness to live. Whether or not your El Presidente decides to actually listen and to provide for them is up to you. However, the result of their unhappiness leads to protests and revolts, and it gets tiring constantly rebuilding new plantations because revolutionaries keep burning them down. Of course, the mechanics of Tropico 6 offer a multitude of ways to deal with these kinds of conflicts with civilians and other nations, making your reign a multi-faceted, strategic one just as a real-life government would.

In that regard, Tropico 6 goes past just another game where the player builds a city and watches people passively live within it. The player is able to construct a paradise or a dystopia, literally choosing who lives and who dies, and there are repercussions for each decision with warring factions and governments that are interacted with throughout the game. While Tropico 6 remains the same in many ways from the other games within the series, it also consistently remains true to the complex and political nature that comes with ruling a nation, albeit with a few more features added to either improve or destroy the island depending on the player’s choices.