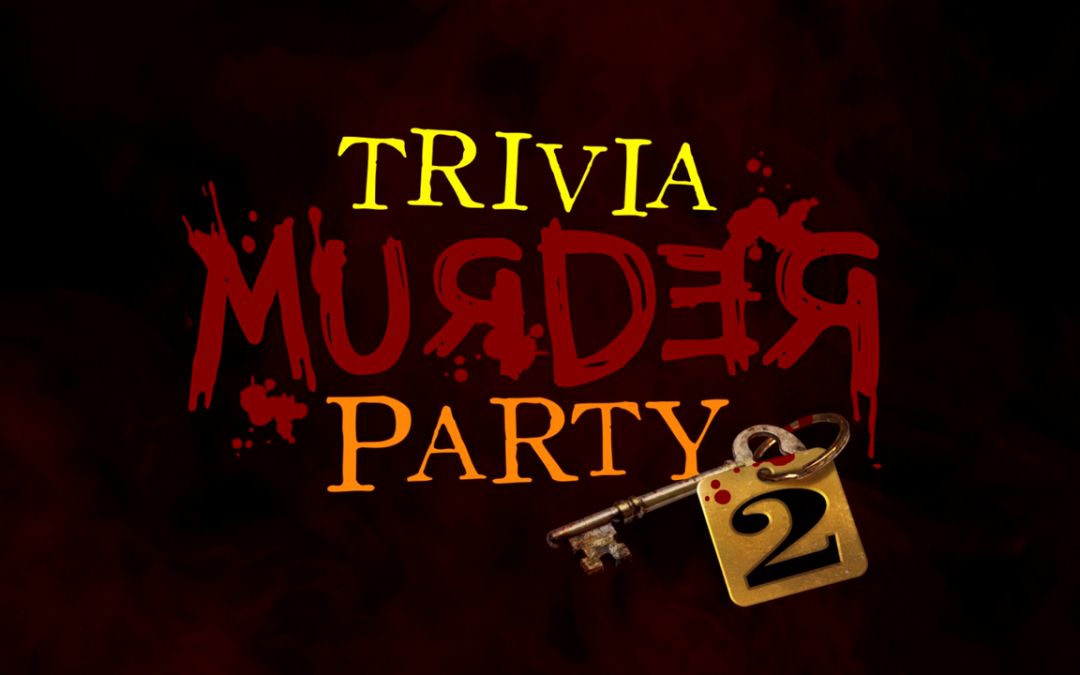 Trivia Murder Party is back for the next Jackbox Party Pack coming this Fall with Trivia Murder Party 2. The sequel to the murder themed trivia game will include new questions, new mini-games, enhanced audience features and more. Also mentioned in the list of features include “cursed gifts” and new ways to die in the game.

For those unfamiliar with Trivia Murder Party, it’s a trivia game where the players need to guess right answers or die in the game. When a player dies in the game, that player can still win. Dying is also where the mini-games come in where the folks who get the question right basically do jumble challenges on those who guessed wrong. The game adds some good twists from a typical trivia game and is great for parties and game nights.

The Jackbox Party Pack 6 is expected to release on Consoles, PC, and Smart Devices sometime this Fall.