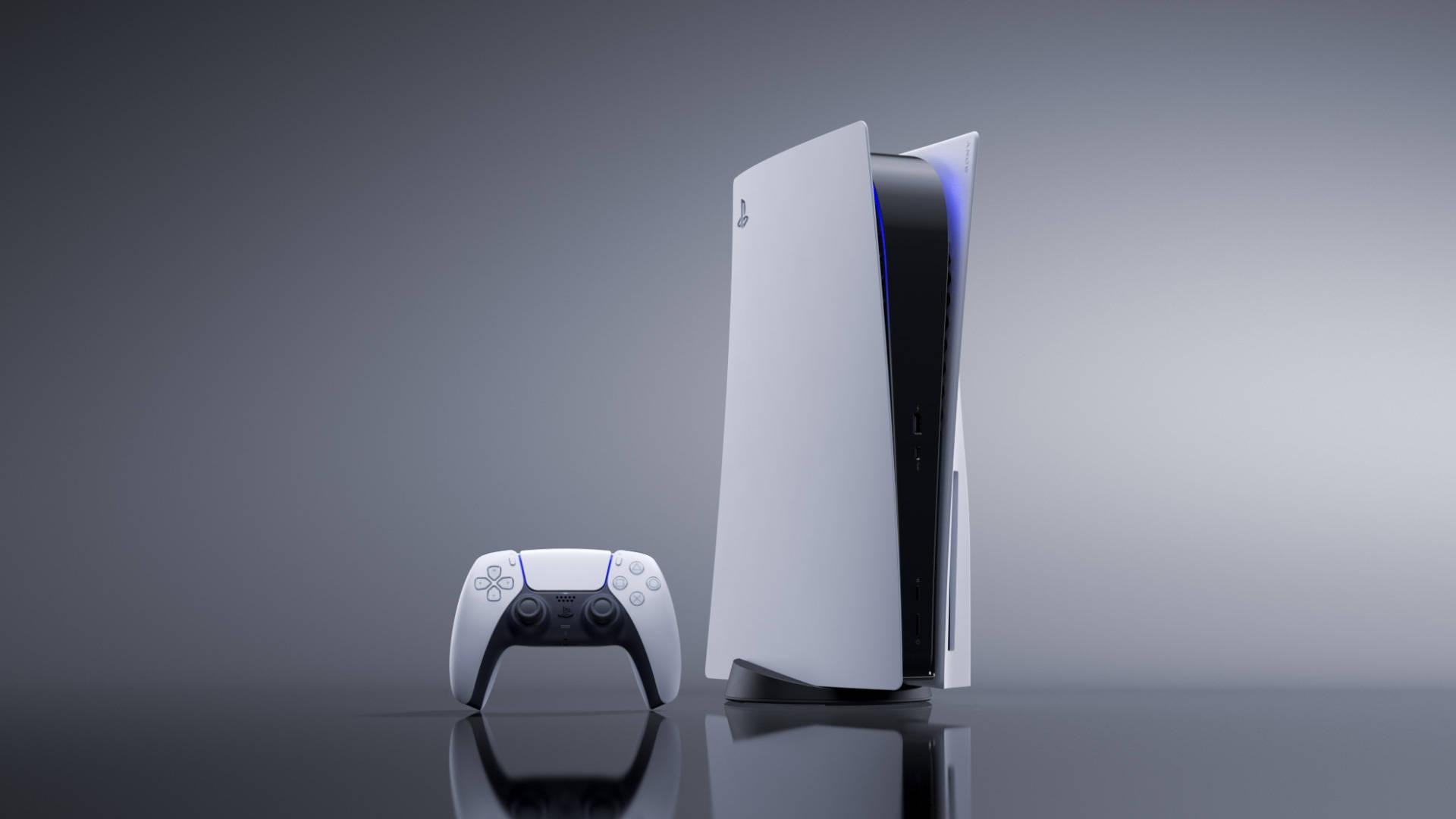 Sony will still make games available for the PS4, although the majority of the newer games will be for the PS5.

Ever since the rumored release of the PS5, people have wondered if many titles would even be available on the PS4. Marvel’s Spider-Man: Miles Morales was one of the games in question. Which did, in fact, release on the PS4 as well. However, Marvel and Spider-Man fans won’t be so lucky next time. Spider-Man 2 releases on the PS5, but not until 2023, so you have a bit of time.

GAMES STILL ON THE PS4

Out of the 18 games at the Showcase, nine are releases currently listed as PS5-only. So what games highlighted will you be able to play if you still own a PS4?

Since we looked at the games that will available for both. It is only right to look at the ones you’ll need to get a PS5 for. Starting with none other than Spider-Man 2.

Though the majority of new games are set to be released on the PS5, there are still viable options for the PS4. You may not need to rush to get the new generation anytime soon. However, if you are a Spider-Man fan like I am, you may want to try and get one by 2023.

The post Time to get a PS5 – Sony Turning its Back on the PS4 by Dom Bancey appeared first on DualShockers.