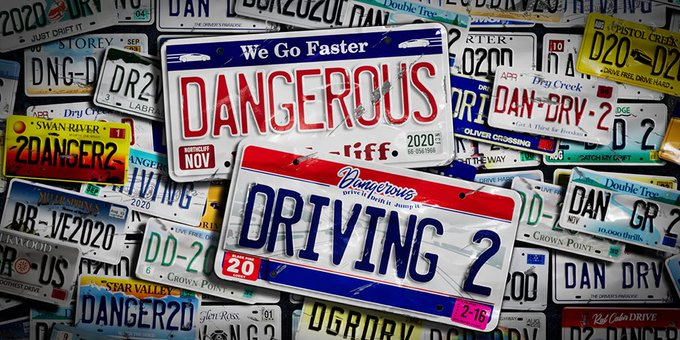 The original Dangerous Driving didn’t set the world on fire when it launched last year. However, Three Fields Entertainment’s return to arcade racing felt refreshing when put up against games like Forza Horizon and the modern Need for Speed games. If their follow-up can build on the foundation the first game built, they might be able to pull off a hit for their small studio. With that in mind, the studio announced Dangerous Driving 2 today.

Dangerous Driving is back! @3FieldsEnt is releasing the sequel later this year and it includes a TON of awesome features. A dynamic open world to explore! Switch support! Split-screen and online multiplayer! We’re excited to reveal more soon. pic.twitter.com/BCYbBYm7y4

Dangerous Driving 2 is definitely a potentially exciting announcement for fans of Burnout Paradise. Like Paradise, the second Dangerous Driving boasts an open-world for you to drive around in. The team is also adding a Nintendo Switch version and multiplayer (both split-screen and online). As an announcement, it all sounds great. If you can smell a “but” coming, you’ve been paying attention.

See, one of the difficulties with the first game was the size of the team. Trying to put together an awesome Burnout-inspired racer on a relatively small budget was always going to be a tough ask. And now they’re adding an open-world and multiplayer? Obviously, I’ll hold my judgment until the final product is revealed, but it seems like a case of biting off more than you can chew.

Adding to that, one of the great things about the original Burnout games was that each level was custom-built for car crashes. Obviously Burnout Paradise and its open-world were a huge success, but now every racer is set in an open-world. It seems like it would help Dangerous Driving 2 if it was able to stand out in every aspect. But what do I know?

Fortunately, Dangerous Driving 2 is hitting PAX East next week. So, if you’re attending, you can get some hands-on access.