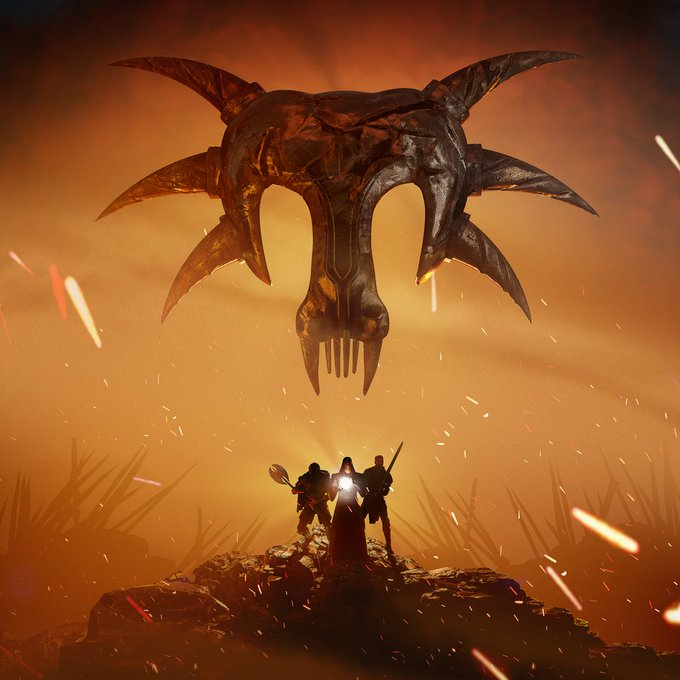 Just a few months ago, THQ Nordic decided to try something new in game development. They released a playable demo for a potential remake of the classic Gothic game. Then, they asked fans to provide feedback on whether they should continue making it or not. Well, it seems the fans were heard loud-and-clear. THQ Nordic announced today that they will be moving forward with the game.

You, the fans, have spoken: The Gothic 1 Remake will happen!

After two months, more than 180k have played the teaser and almost 95% of you are ready for a new "old" Gothic.

Thank you all for your help! #Gothic pic.twitter.com/OiF4GPFqSO

Over 180,000 people have taken the playable teaser for a spin as of this announcement. That’s a lot of Gothic fans. Of those 180K fans, 94.8% told THQ Nordic that they’d like to see what the team does with the full version of the remake. And the developer is happy to oblige.

Interestingly, THQ Nordic has actually released all of the data they collected in surveys in their Steam update. If you’d like to skim through all the responses and see what people think, you’re more than welcome to. The devs say they want this project to have complete transparency and this seems like a good first step. There were, of course, some issues with the teaser, and THQ is making it a priority to complete this project with as much fan feedback as possible.

It’s an intriguing project to follow. Obviously, we’re swimming in great remakes these days, but I can’t remember one quite like this. Putting the future of the game completely in fans’ hands is certainly a bold move. Time will tell if it pays off for the studio. Here’s hoping the final product is exactly what Gothic fans ordered.

The post THQ Nordic Is Going Forward With Their Gothic Remake by Ricky Frech appeared first on DualShockers.