Kingdom Hearts 3, and the franchise in general, is near and dear to many fans’ hearts. And now they can be a permanent part of your wardrobe with this absolutely stunning line of boots based off each of the protagonists of the franchise. The boots are by SuperGroupies and are officially licensed merch, but have the auspicious title of the rare kind that looks nice in a “I can actually wear this outside and not look ridiculous” kind of way.

Check out the footwear inspired by Sora, Riku, Kairi, Roxas, and Axel in the gallery below: 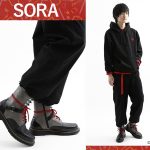 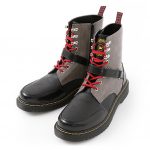 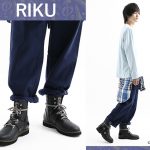 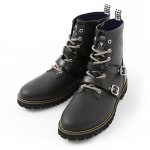 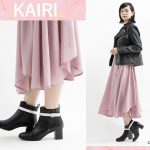 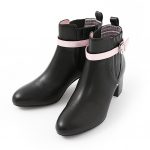 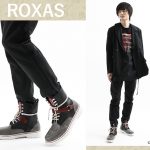 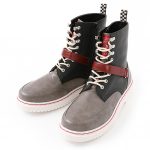 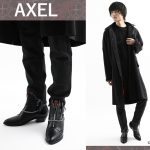 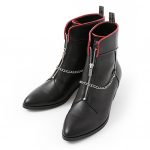 If you’re interested in snagging one or a few pairs for yourself, then you can do that through the official site. Each pair of these lovely made-to-order boots will run you 16,800 yen ($158), except for the Axel model, which is 18,800 yen ($177). And fear not non-Japanese natives, SuperGroupies does have international shipping provided by the WorldShopping service.

Earlier this year, it was revealed that the Kingdom Hearts 3 soundtrack will be releasing this November. The OST includes over 90 tracks which include Hikaru Utada’s theme songs as well as music from the base Kingdom Hearts 3 tracks, the Re Mind DLC, HD 2.8 Final Chapter Prologue, Unchained X, and Union X [Cross].

Tetsuya Nomura, the series creator and the man who perpetually has a ton on his plate, talked a bit about Kingdom Hearts’ future in a Square-Enix-published Q&A before ReMind’s release. Square Enix also revealed plenty of info about the DLC through an official Q&A on Twitter. And if you want, the secret area in said DLC can be glitched and explored, unearthing some interesting secrets.

Kindgom Hearts III is available now on PS4 and Xbox One, and the brand new ReMind DLC launched back in January. If you haven’t picked it up yet, you can grab the game physically via Amazon to support the site. Meanwhile you can read our reviews for the original game and the ReMind DLC.

The post These Kingdom Hearts 3 Inspired Boots are What Happens When You Combine its Aesthetics With Good Taste by Allisa James appeared first on DualShockers.