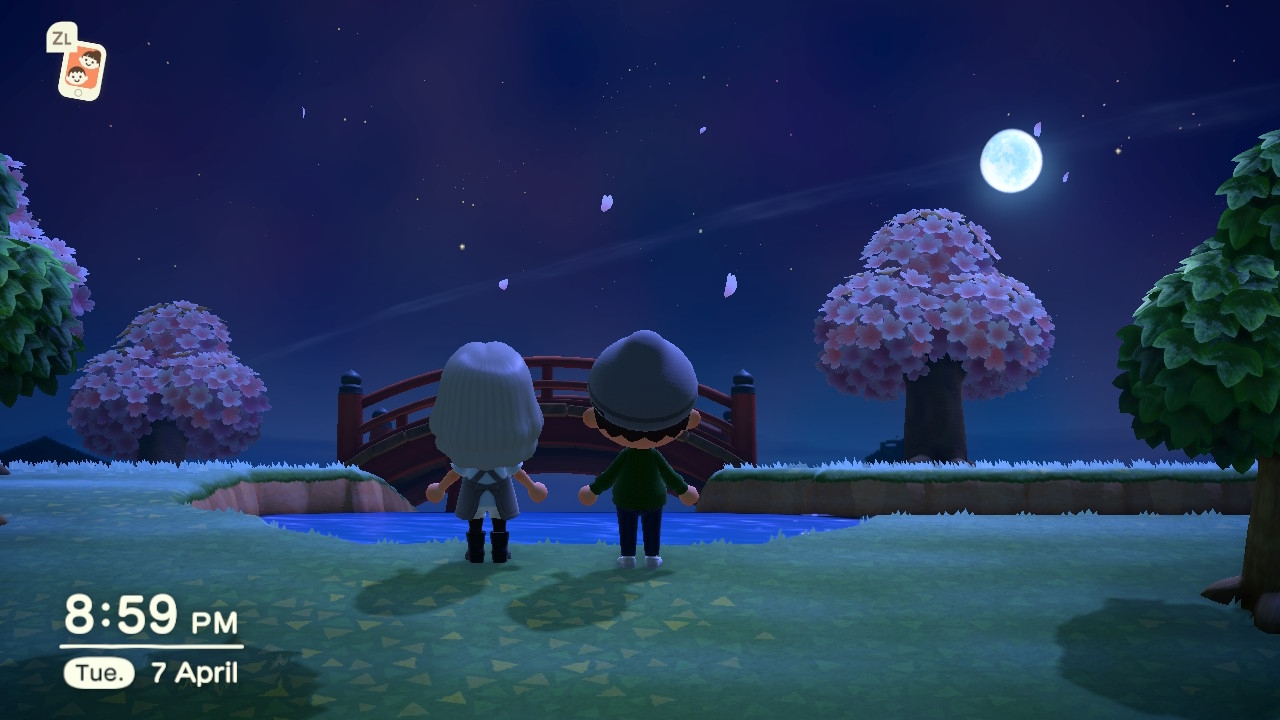 Video games and Twitter go hand in hand. The social media platform is a great place to connect with other gamers, get the latest gaming news and keep up to date with a range of developers, publishers and personalities. Now, in a blog post, Twitter has shared just some astonishing figures of how well the two entities work with each other.

With video game spend and usage hitting record highs in 2020, video game tweets grew in a similar fashion. Twitter confirmed that, for the first time ever, there were over two billion tweets about video games in a single year. This is up a whopping 75% from the previous year and includes a 49% increase in unique authors. With a huge array of video game anniversaries this year, there’s a chance that number may grow even further in 2021.

In terms of the most tweeted about game, there is no real shock, with Animal Crossing: New Horizons taking the top spot. Other well-known titles to breach the top 10 are Final Fantasy, likely in part due to Final Fantasy 7 Remake, Fortnite, Genshin Impact and Apex Legends. The rest of the list is made up of mobile games that haven’t been released or found much of a following in the west.

The blog post also looked at the nations that tweeted most about video games. Taking the top spot on this list is none other than Japan, followed by the US, Korea, Brazil and Thailand. The top 10 is rounded out by the UK, France, India, Philippines and Spain.

The Game Awards was unsurprisingly 2020’s biggest tweeted about gaming event. The awards show hit record viewership numbers and revealed some massive games including a new Mass Effect title and a Perfect Dark reboot from The Initiative.

Two Spanish content creators topped the most tweeted about gaming personalities list. Ibai Llanos took the top spot, followed by elrubius. Jacksepticeye, Ninja and Pokimane made up the remainder of the top five.

The post There Were Over 2 Billion Tweets About Video Games Last Year by Sam Woods appeared first on DualShockers.