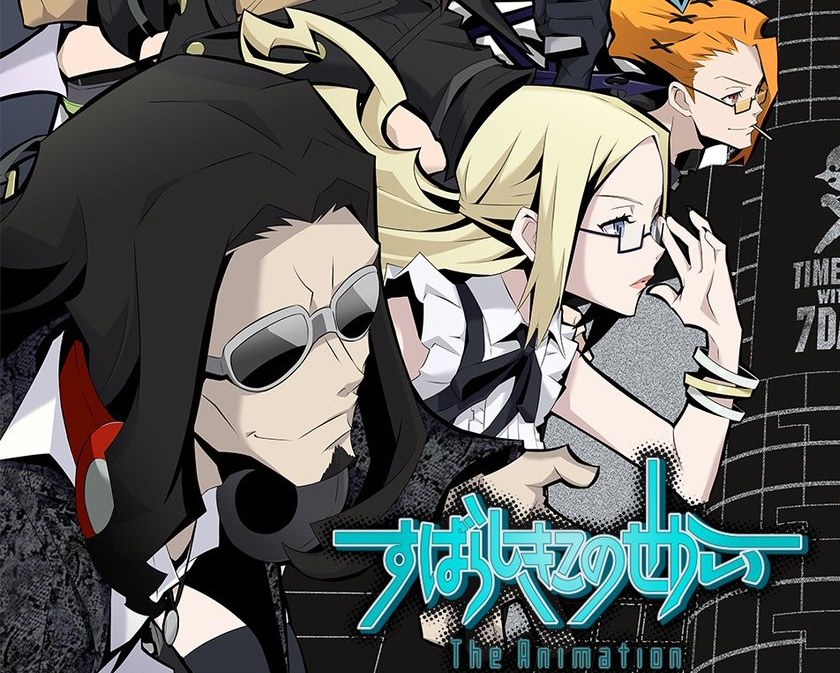 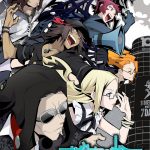 Secondly, the opening theme song for The World Ends With You Anime was announced. It’s titled Teenage City Riot, performed by the seven members band ALI. Standing for Alien Liberty International, ALI is a band with multiple styles, Funk/Soul/Jazz/Latin. Comments by Leo, the vocalist of ALI, were published on the official site.

Leo Imamura: We will be doing the opening for the animation, “The World Ends with You” with our song, “Teenage City Riot”! As a band from Shibuya, we are honored to play a fanfare where it’s setting is based in Shibuya as the battle field. Please continue to check us out in 2021!

Lastly, a new trailer for The World Ends With You anime was published. This is the second trailer so far. It features the OP theme song, the protagonists fighting together against the Noise, and some of the Reapers.

Officially titled Subarashiki Kono Sekai The Animation in Japanese, the anime will start airing in April 2021.

Moreover, starting November 17, Square Enix opened a mysterious countdown site for TWEWY. Stating “Timelimit Within 7 Days”. Since then, each day at midnight, a trailer for one of the previous TWEWY games was shown. Moreover illustrations, characters, remixed arrangements of BGM and the like have been part of the countdown. Possibly teasing a sequel. The countdown site currently shows an artwork of a character holding a smartphone with a mysterious symbol.

First off, some might be getting a cold shower for their hype regarding a new The World Ends With You game. Thinking the artwork means it’ll be a smartphone game getting announced. However, smartphones play a huge part in the The World Ends With You, so this might be playing with that rather than teasing a potential platform for this next project.

The countdown for this new The World Ends With You project will end on November 24 at midnight JST. In other words, November 23 for part of America, at 1000 ET. (Click here for a time conversion table).

The Last of Us Show and Uncharted Movie Are “Just the Beginning,” Says PlayStation’s Jim Ryan
Pokemon Diamond and Pearl Remakes Rumored For Later This Year
DualShockers’ Most Anticipated Games — 2021 Edition
Cyberpunk 2077 Development Didn’t Start Until 2016, E3 2018 Trailer “Was Faked”
Hades and The Witcher 3 Characters Rock the Techwear Look in Gorgeous Fanart