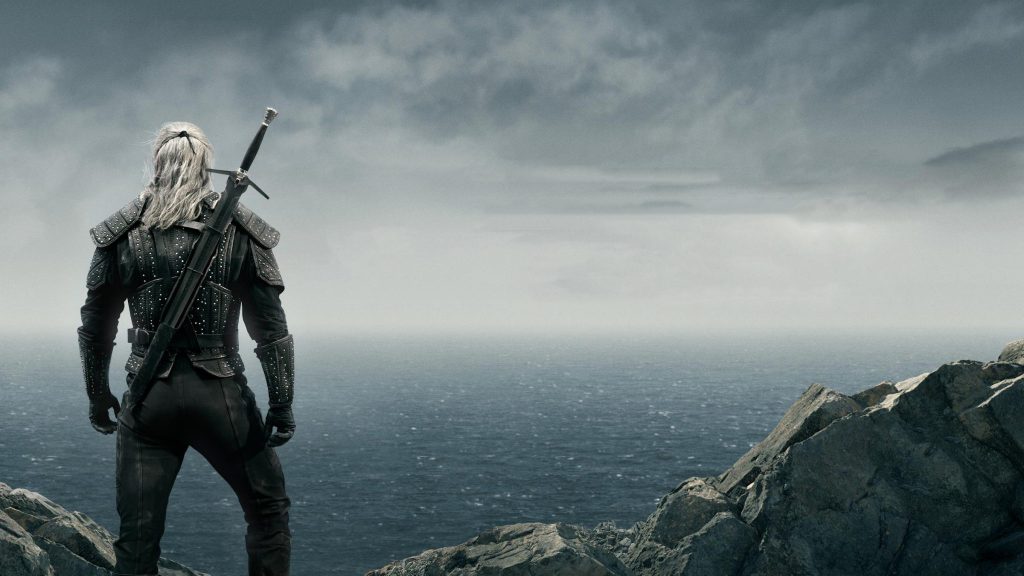 Following the release of the Witcher TV show on Netflix, Orbit Books, the publisher of the Witcher books, has announced they’ll be reprinting 500,00 copies of the books to meet demand.

“The demand for all eight books in the series increased steadily last year in anticipation of the Netflix launch,” says Orbit Books. “Since its release, sales have been phenomenal in all formats – print, ebook, and audio – and Orbit’s US division is currently reprinting over 500,000 copies to meet the exponential demand.”

#Witcher fans, we have heard you loud and clear! We’re printing *more than half a million books* to meet demand for Andrzej Sapkowski’s New York Times-bestselling series!

Thank you for helping us make #TheWitcher a publishing phenomenon!https://t.co/GtBtEAOkzM

The Witcher book series started in 1993 when Polish author Andrej Sapokowski released The Last Wish. Since its debut, the book series grew to eight books, with Season of Storms being the last release in 2013. It wasn’t until 2007 when Orbit Books released an English translation of the book. In addition to the Netflix series, the book series spawned CD Projekt Red’s popular open-world take on the franchise.

Showrunner Lauren Schmidt Hissrich later adapted the books into a Netflix series, with the first season spanning eight episodes. According to Netflix, the series was the second most popular release in 2019, right behind Stranger Things 3. From the looks of it, season two is starting production soon. Additionally, the show will be getting an official podcast featuring interviews with the cast and crew.

The Witcher book series by Sapokowski is available now anywhere books are sold. The Netflix show is available to stream now. If you want more Witcher content, you can play The Witcher 3: Wild Hunt on PlayStation 4, Xbox One, Nintendo Switch, and PC. As more news releases about the Witcher, we’ll be sure to let you know.

The post The Witcher Book Publisher is Reprinting 500,000 Copies Following the Show’s Success by David Gill appeared first on DualShockers.