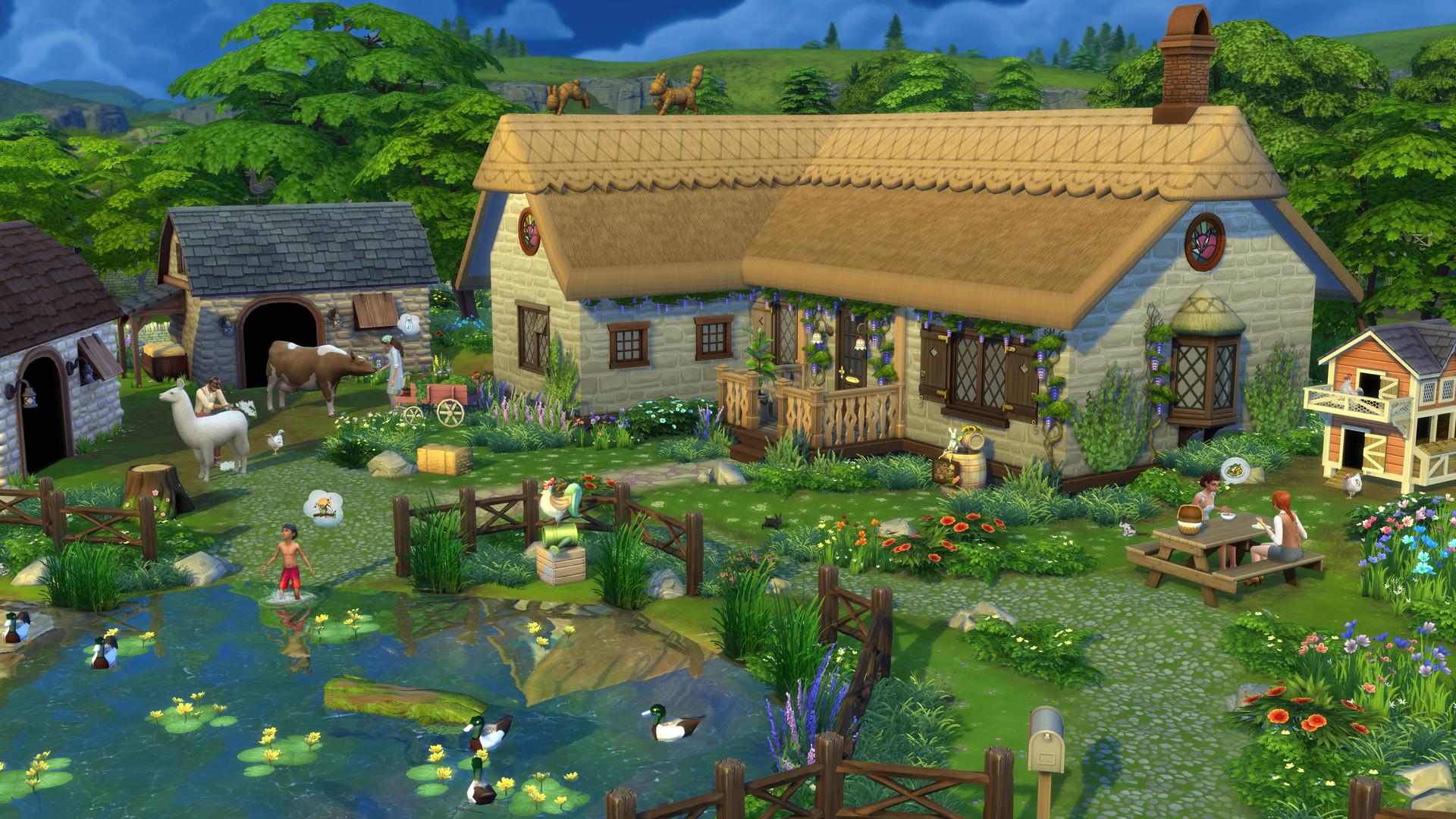 Despite releasing almost seven years ago now, The Sims 4 still has an extremely engaged and excited fanbase.

Whenever a new piece of DLC or Expansion Pack comes out, you can feel the buzz around the community.

The latest expansion – Cottage Living – looks set to shake the game up as players move to a small town, named Henford-on-Bagley. There they will tend for their animals, live off the land, and embrace village life.

With players eager to get started, we have all the details you need to know including The Sims 4: Cottage Living release date, time and the purchase bonus!

The Sims 4: Cottage Living Expansion is now just around the corner, releasing worldwide on Thursday, July 22, 2021.

According to the game’s official page on the Origin store, The Sims 4: Cottage Living has a release time of 6 pm BST on July 22.

That time is as follows around the world:

If your timezone isn’t listed, be sure to use this timezone converter to help you figure it out.

Anybody who pre-orders The Sims 4: Cottage Living will get an added bonus in the game.

This comes in the form of the “Gnome on the GO” digital content pack and includes three different items. They are as follows:

You can check out the images of all three items below.